Located on the banks of Sikes Lake near the Midwestern State University campus, the Wichita Falls Museum of Art provides the community with a strong cultural and educational resource for everything related to the university’s liberal arts mission. Therefore, students and the general public can discover a diverse selection of art in all its forms, historical artifacts, publications, Wichita Falls history resources, and much more within the museum. Around 45,000 museum-goers visiting this art center every year, and with a continual arriving of temporary and traveling exhibits, no two trips to this museum are alike. Additionally, the museum upholds its mission to cater to the public’s desire for art and cultural interdisciplinary integration, and the Wichita Falls Museum of Art changes to support the region’s growing cultural needs and emerging heritage. Whether its “Quilting Wichita Falls Together” or the over 175 African artifacts, there’s a little something for everyone at this museum.

Outside the Wichita Falls Museum of Art 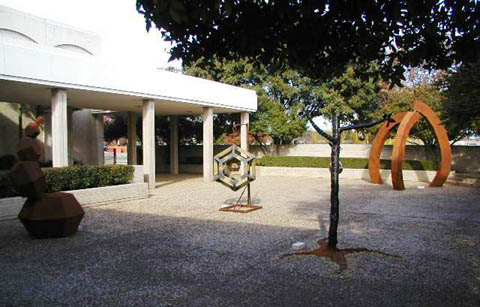 Music Event at the Museum 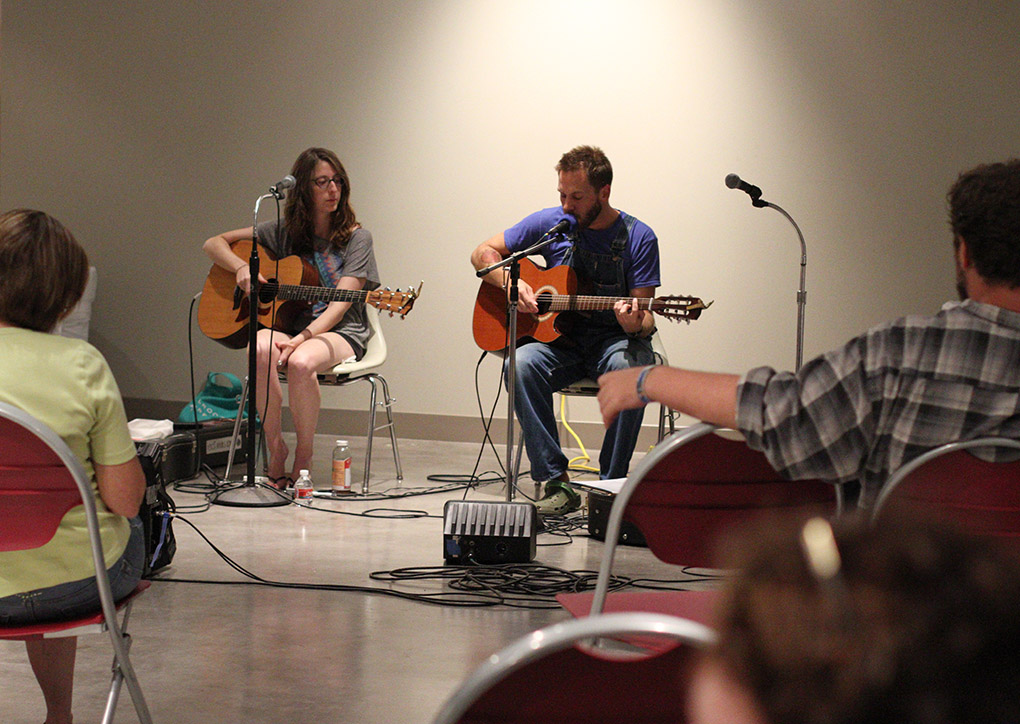 Because of the long and rich heritage throughout Wichita Falls and the North Texas region, the community had continually asked for a museum throughout the first half of the 20th century. During the early 1940s, there were two failed attempts at building a museum, and after five years of planning, bureaucracy, fundraising, and construction, the museum finally opened on April 1st, 1967. One of the first acquisitions at the museum was a planetarium machine, and responding to the public’s desire for art from various time periods and places, the Art Acquisitions committee began building its permanent collection from acclaimed donors and through the purchase of original graphics and prints.

Since the museum opened, it has survived a major fire, a tornado, and a severe depression in the local economy, and yet it managed to open a 6,572-square-foot wing in 1986 and a state-of-the-art vault in 1990. Throughout the ’90s and 2000s, the Wichita Falls Museum of Art sought to attract more visitors throughout the nearby 22 counties, and has increased its planetarium shows while offering a myriad of exciting exhibits. For example, in 1990 the museum hosted its Dinosaur Round-Up exhibit that featured eleven robotic dinosaurs, and nearly 55,000 people came to visit.1

The Wichita Falls Museum of Art was first conceived to capture the cultural heritage of the region, and throughout its history, it adapted to changing times and the public’s need for art, history, science, and technology exploration. Therefore, the permanent and changing exhibits at the museum fall into several genres. Perhaps the most critically acclaimed gallery is the artifacts collection, where visitors can explore over 100 ethnic statues and sculptures that are mostly African and pre-Columbian eras.

The permanent collection also houses around 3,500 photographs documenting the historical and industrial development of the area, 20 quilts of local heritage, around 2,000 historical objects, and over 700 artistic prints in various medias. Some of the changing exhibits at the museum have included “Texas Sculpture Inside and Out,” “An Abundance of Riches, Woodcuts by Andrea Rich,” and “Sculpture of David Hayes.” The archival collection and the research library house 1,500 volumes focusing on a variety of topics, such as Chinese art, world art, source material on historical figures, natural science, and Texas cultural history.2