The Silent Wings Museum in Lubbock transports visitors to the era of swing music and patriotism and allows them to experience WWII like never before, as told by the pilots who lived during the war and displayed through a variety of artifacts and aviation gliders that played a prominent role in the outcomes of the European and the Pacific fronts. World War II and aviation history enthusiasts can discover a profound and multifaceted history at Silent Wings, and some of the most popular exhibits here include the fully restored WACO CG-4A glider and the TG-4 Trainer. Furthermore, children and adults alike can discover a hands-on experience at this museum, where scavenger hunts and educational tours immerse visitors into the life and times of the glider pilots of WWII.

Front of the Museum Building 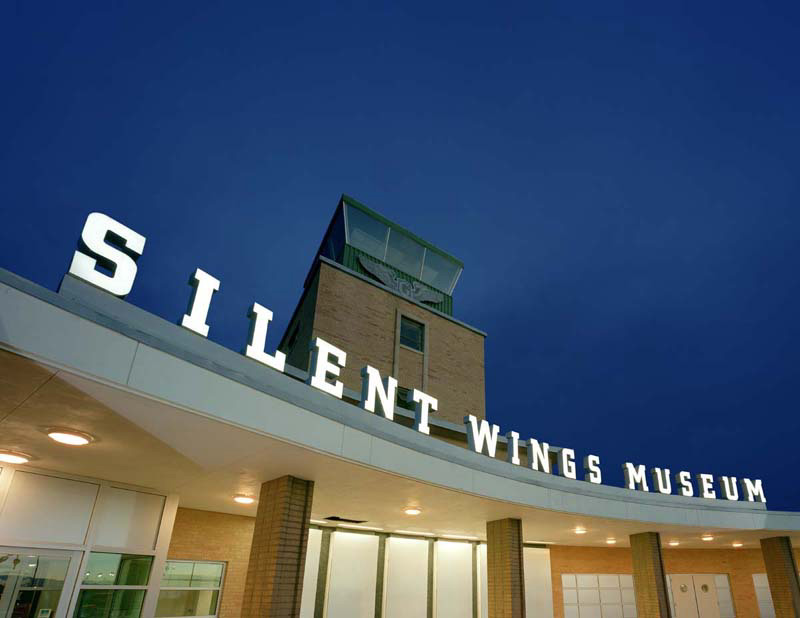 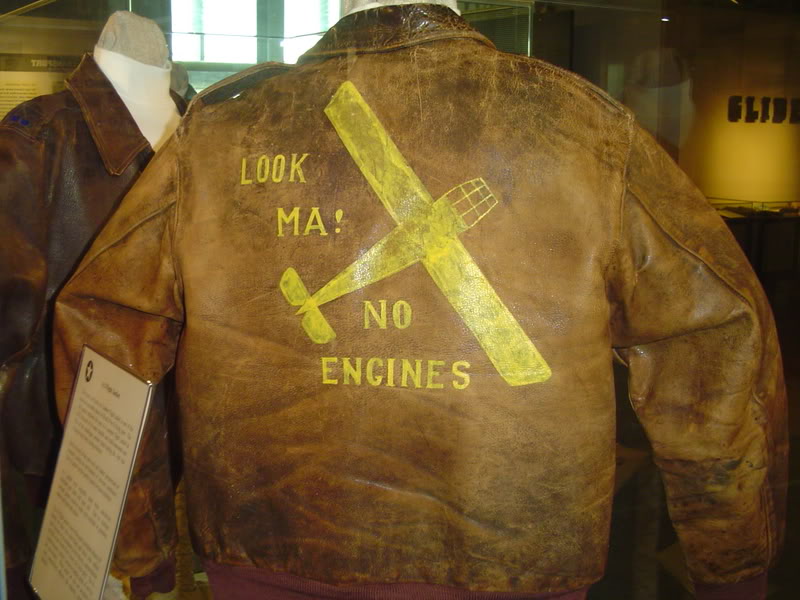 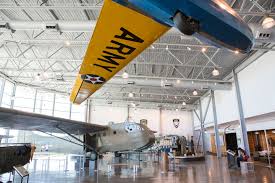 History of the Museum and the U.S. Glider Program

The history of the Silent Wings Museum dates back to the wartime years between 1942 and 1945, when the South Plains Army Airfield was used for training glider pilots and giving them new skills for powered flights. Following WWII, the United States military maintained only one regiment of gliders, and glider operations were deleted from the US Army capabilities in 1953.

The former pilots who were part of the U.S. Army Air Force’s Glider Program eventually banded together in 1971 and formed the National World War II Glider Pilots Association Inc. At the time, the mission of this organization was to establish a forum for glider pilots to interact while preserving the history of the U.S. Glider Program. The very first goal of the Glider Pilots Association was to locate and display the popular WACO CG-4A glider, which they bought and then restored just in time for the 1979 national reunion.

Afterwards, the Association developed a museum to house the glider, and the Silent Wings Museum officially opened in Terrell, Texas in 1984, and by 1997, the museum moved to Lubbock to satisfy a growing demand and to showcase a greater variety of aircraft.1

The central exhibit at the Silent Wings Museum is the fully restored WACO CG-4A glider, which was the mainstay of the glider program that flew in every major invasion during the war. Visitors coming to the museum first sit down for a 15-minute program titled, “Silent Wings: The Story of the World War II Glider Program.” After the program, visitors then explore the timeline of the glider program, the Combat and Hangar galleries (the Combat gallery looks like a real WWII war zone), and view hundreds of photographs and artifacts.2

Other exhibits include the gallery packed full of airborne equipment and the living exhibit: the British Horsa Glider restoration project. Group and school tours are also available, and special events at the museum offer visitors a continuous variety of new WWII experiences, such as “Aviation Boot Camp” or “Our Lives, Our Stories: America's Greatest Generation.” The Donald K. and Jane M. Adams Library and Reading Room is available by appointment only, and it features a massive archive and book collection regarding the glider program.