Housed in Green River, Wyoming's former federal post office, the Sweetwater County Historical Society Museum preserves and interprets the natural and cultural history of southwestern Wyoming. It contains thousands of artifacts, a large historical photograph collection, and local research materials. The museum's exhibits explore the state's history from millions of years ago to the present day. The building itself was placed on the National Register of Historic Places in 1997. 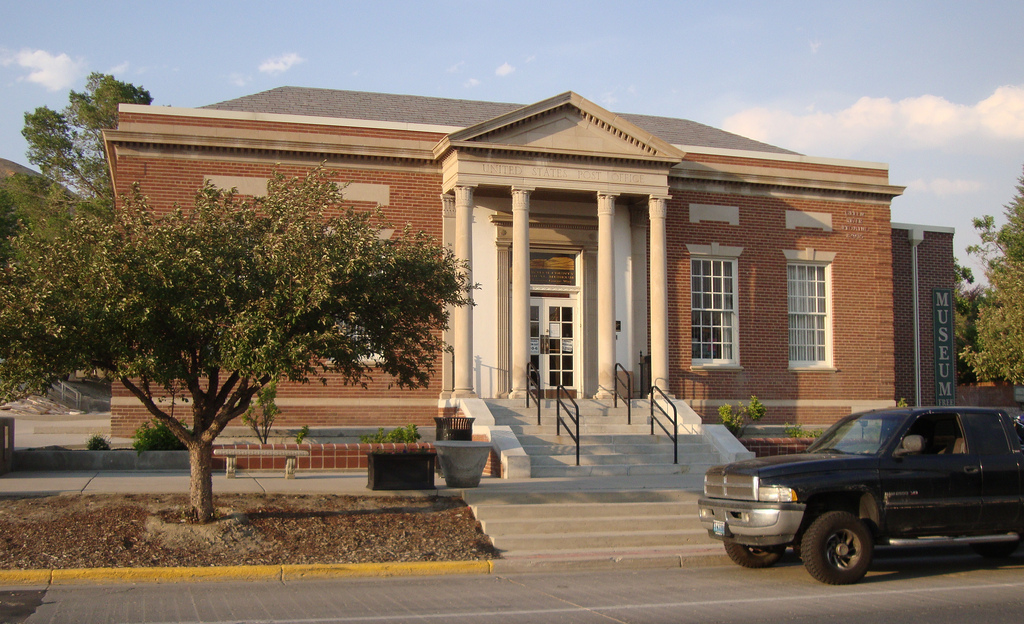 The Green River Post Office as it appeared in the 1930s 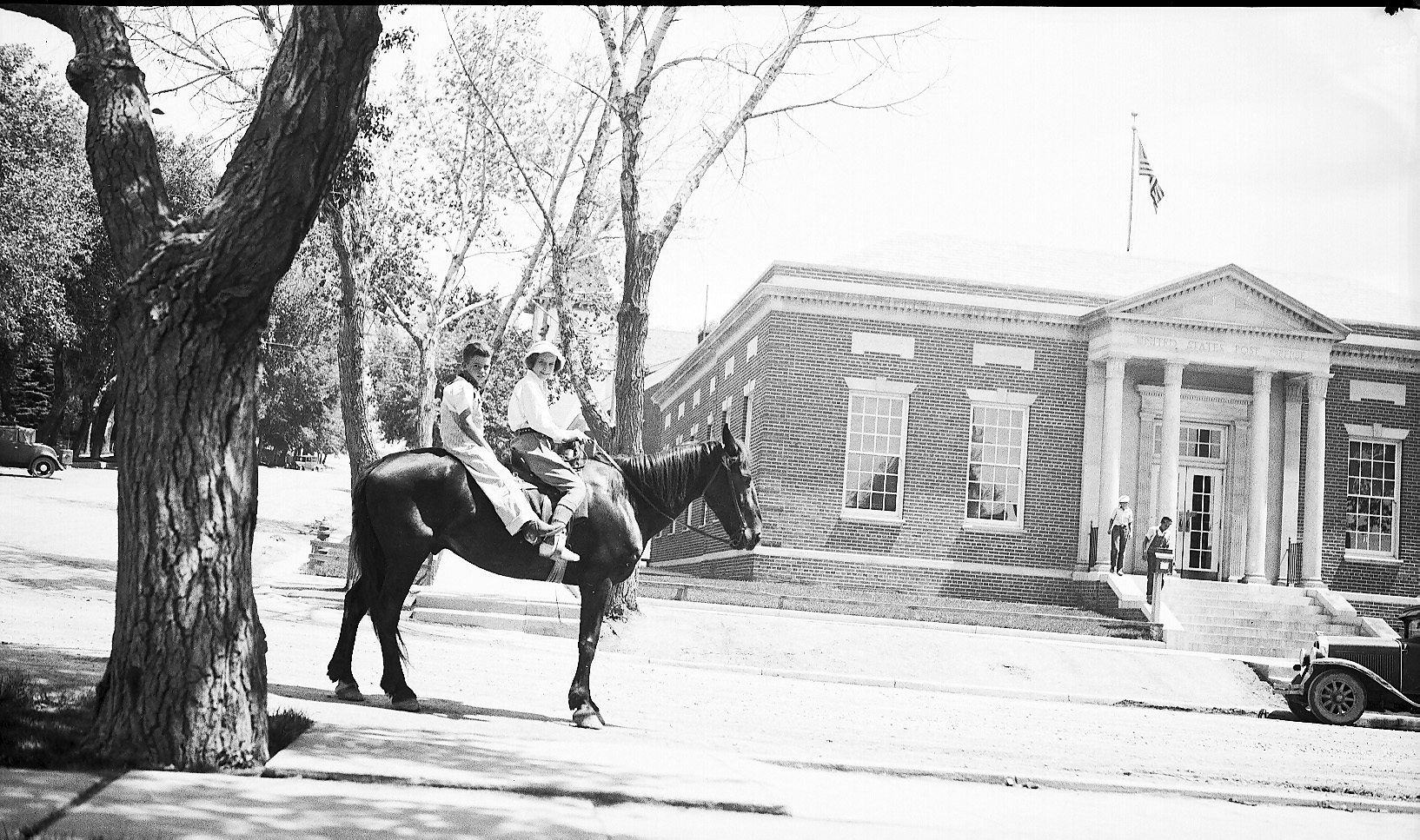 The post office was built in 1931 and designed by James Wetmore and Thomas Hyrum in the Classical Revival style. The need for a post office was recognized for years but it wasn't until the late 1920s that the project finally moved forward. It was build under the Elliot Act, a pre-New Deal economic recovery plan. As was common at the time the building is of neo-classical design and is one of three buildings in Green River on the National Register of Historic Places. The building now houses the Sweetwater County Historical Museum.

Established in 1967, the museum is housed in a renovated 1931 post office building and contains a collection of several thousand artifacts, a large historical photograph collection, and local history research material.

Sweetwater County's history began long before written records. In prehistoric times the landscape was swampy and inhabited by great dinosaurs. Thousands of years later Native Americans, mostly Shoshone and Ute, claimed the land. The first white men moving through the area with regularity were the mountain men. The first Rocky Mountain Rendezvous was held in 1825 in Sweetwater County, as was a later gathering in 1834 that is said to have been the largest rendezvous ever.

Several major emigrant trails passed through the county including the Oregon, California, Mormon, Overland, and Cherokee Trails, as well as the Pony Express Trail, 1861 transcontinental telegraph line and Ben Holladay's Central Overland Express stage line. Vitally important to the history of the county was the coming of the transcontinental railroad in 1868. This was instrumental in the creation and development of Sweetwater County's two major population centers, Green River and Rock Springs. Green River was the major railroad town due to the nearness of a water supply, while Rock Springs became the coal mining center of the county.