Located in Port Payne, DeKalb County, Alabama, the Fort Payne Depot Museum is housed in the former Alabama Great Southern Railroad Passenger Depot. The depot was built by the Alabama Great Southern Railroad in 1891. In 1986, the depot became the Fort Payne Depot Museum. To preserve and conserve the history of Fort Payne, the museum retains number of Native American artifacts, a collection of dioramas of fantasy scenes and historical events, and a former Norfolk Southern caboose. In 1971, it was listed on the National Register of Historic Places. 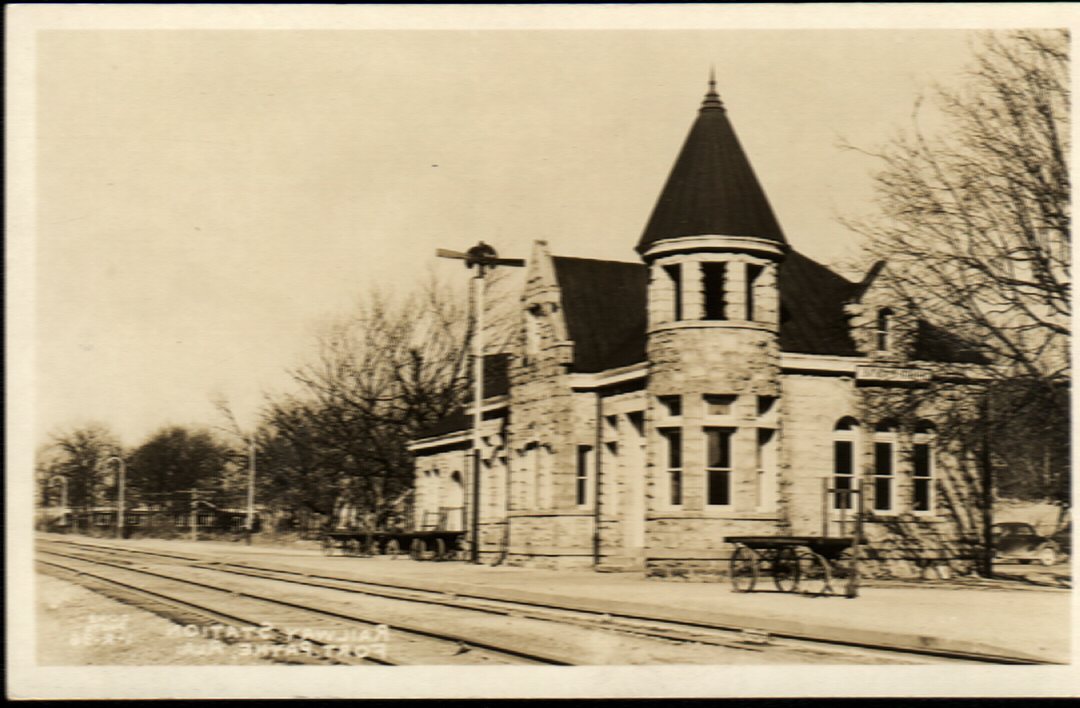 Outside the Fort Payne Depot Museum 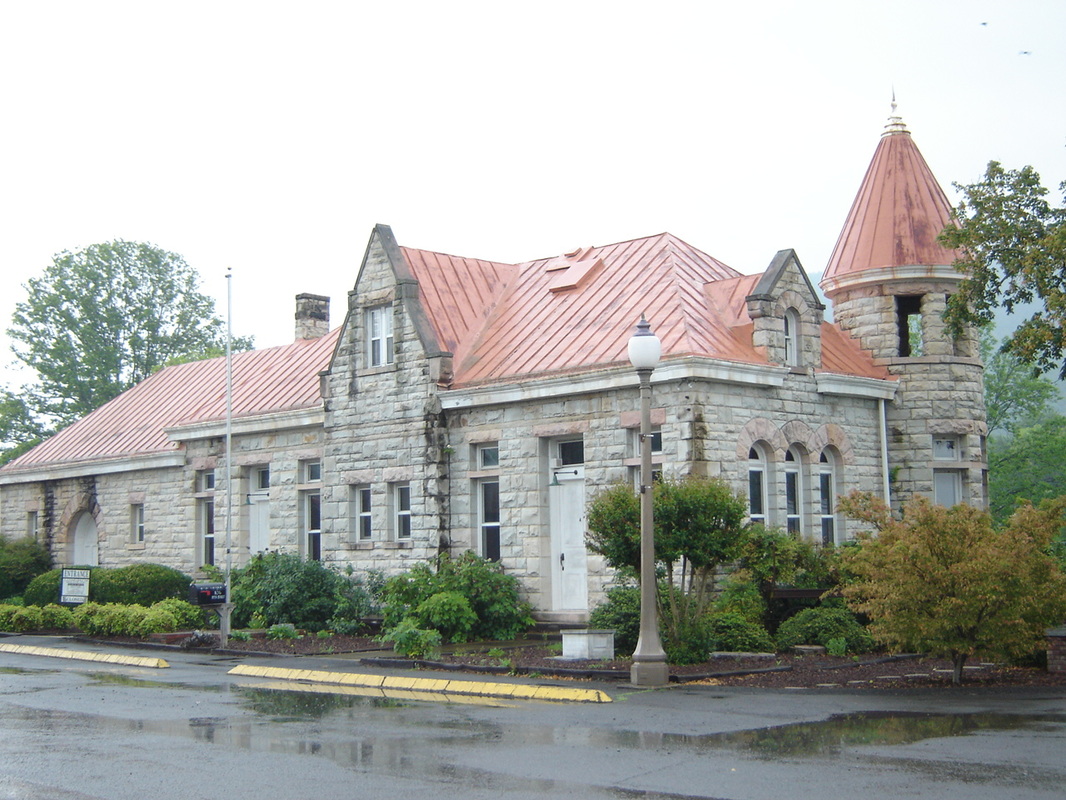 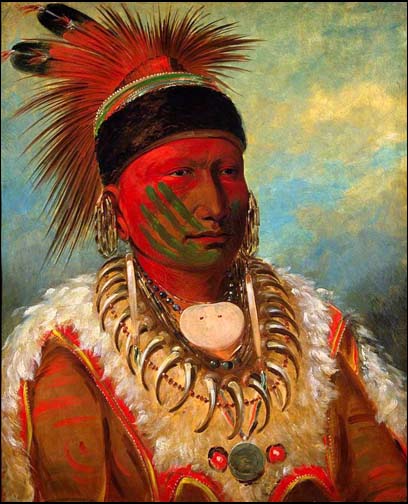 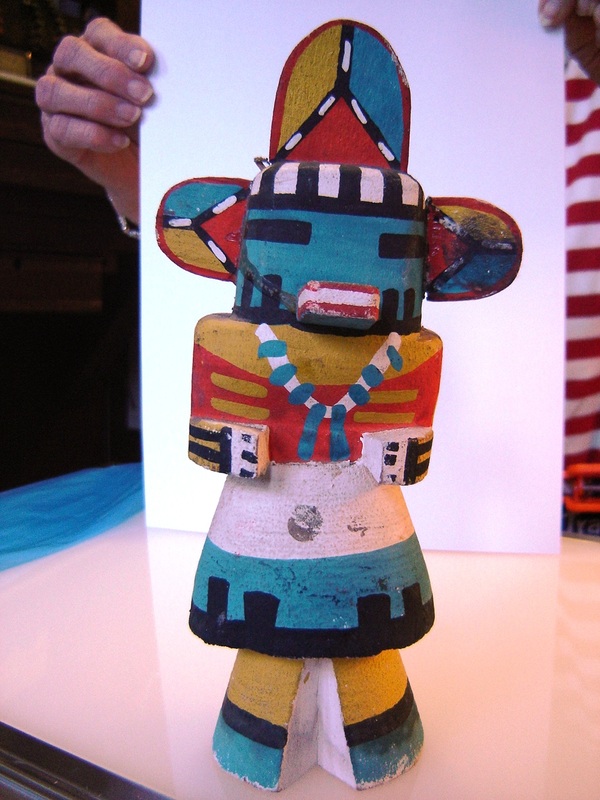 The Alabama Great Southern Railroad Passenger Depot was constructed in 1891. It was designed in Richardsonian Romanesque style by architect Charles C.Taylor. According to Floyd Warner, the architectural design included grey sandstone with pink granite trim. Additionally the depot has a hipped roof with several gables protruding from it, as well as a circular tower on one corner.

The Alabama Great Southern Railroad Passenger Depot served as the passenger station for approximately eighty-five years. Over time, many notable people passed through the station including Milford Howard who was one of the nation's leading Populists, Supreme Court Justice Hugo Black, and President Franklin Roosevelt.

Passenger service ended in 1970 but the depot continued to service freight trains. In 1985 the railroad announced that the Fort Payne Depot would be torn down. In response, a group of preservation-minded citizens acquired the building from Norfolk-Southern Railway. Fundraising was soon conducted to restore Fort Payne Depot. In 1986, the nonprofit Landmarks of DeKalb Inc., was created and successfully saved the depot from the threat of torn down. That same year the depot was dedicated as the Fort Payne Depot Museum. In 1991, the depot celebrated its 100th anniversary.

The Fort Payne Depot Museum serves approximately 3,500 visitors annually. This museum houses several interesting permanent and rotating exhibits in two separate buildings. The exhibitions include collections of local DeKalb County and Fort Payne History. There is also the Gussie Killian Collection which includes extensive examples of Native American basketry and pottery; artifacts housed in the north room, or the L.A. Dobbs Exhibit, of memorabilia from the Civil War, both World Wars, the Vietnam War; and the substantial collection of dioramas of Steve Fiora.

Today, with a mission to maintain and preserve valuable collections for future generations and for professional researching, the Fort Payne Depot Museum has strived to offer brilliant service to visitors and the community. Moreover, the museum also offers outreach programming which includes programs for historical societies, civic groups, school children, scouts, and other parties.