The Southern Museum of Civil War and Locomotive History

Located in Kennesaw, the Southern Museum of Civil War and Locomotive History works to preserve and share the history, strategy, and economic significance of railroads in the 19th and 20th century, with a special emphasis on the centrality of railroads to the Civil War. The museum is best known for its exhibit related to the Great Locomotive Chase in 1862, one of many drawn from its collection of artifacts and relics from the war. The museum houses many items associated with the general history of railroads in Georgia and the South. It opened in 1972 and is now an affiliate of the Smithsonian and operates with the support of the Kennesaw Museum Foundation. 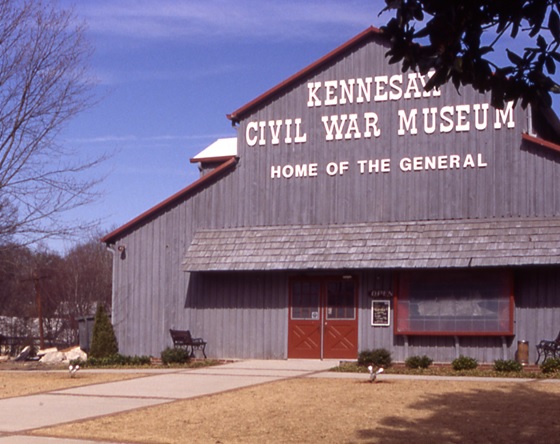 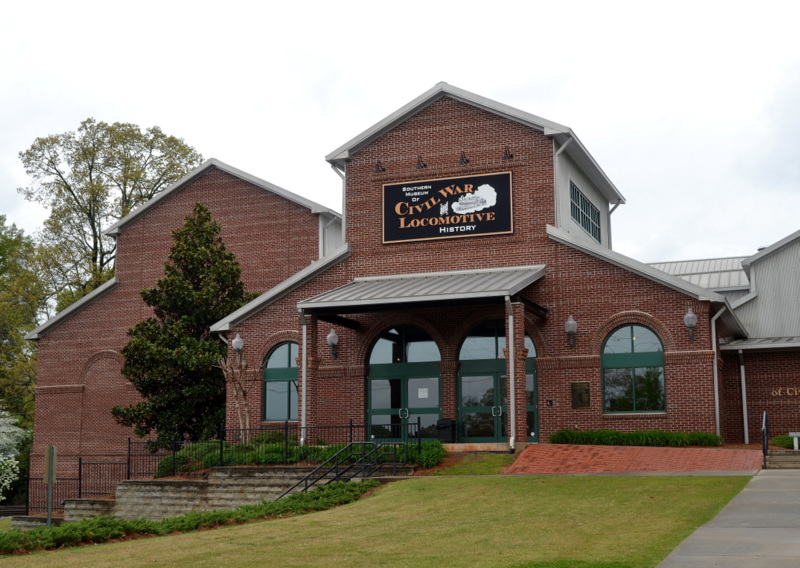 Western and Atlantic Railroad No. 3: The General, on display in Kennesaw, Georgia. 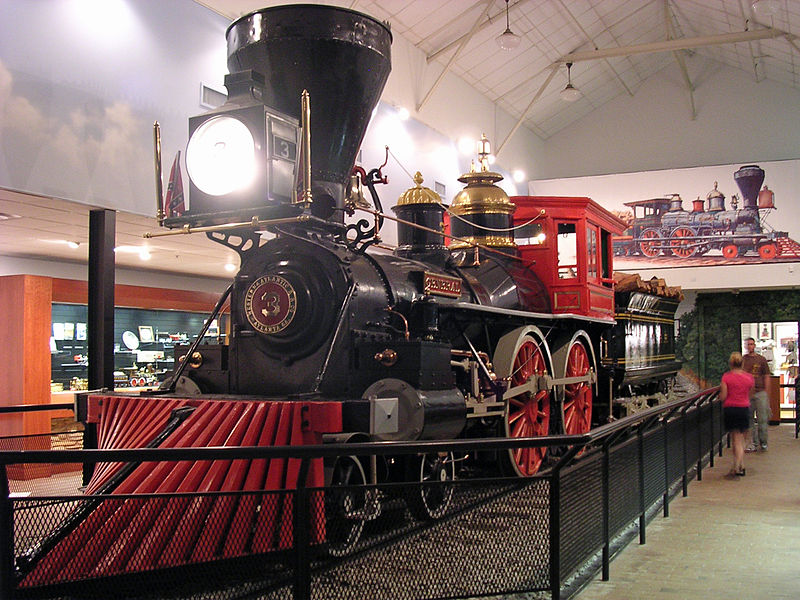 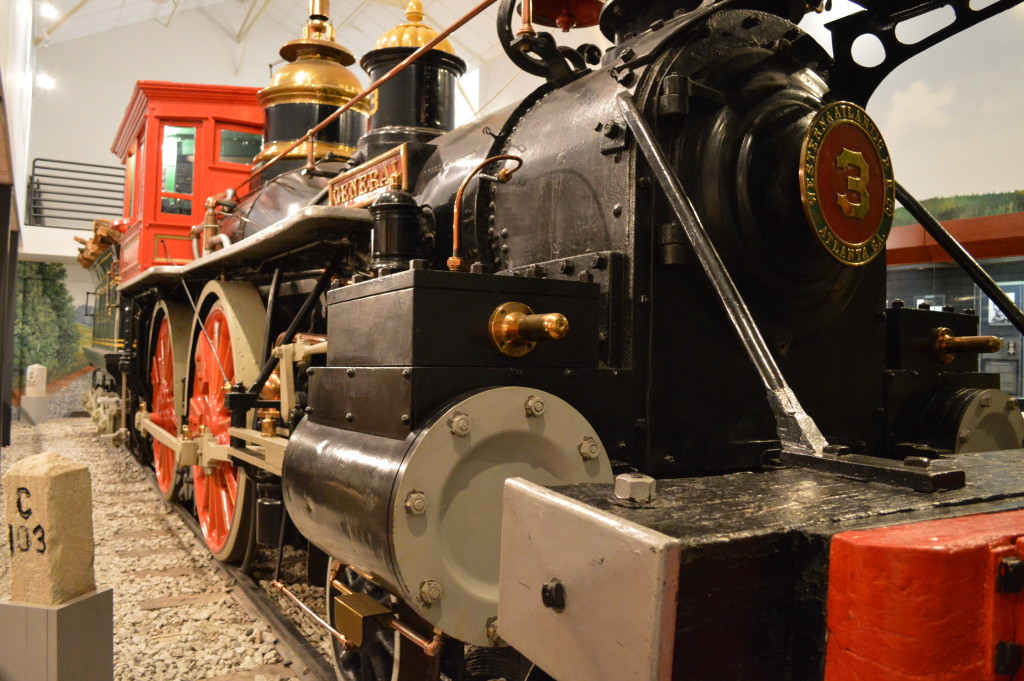 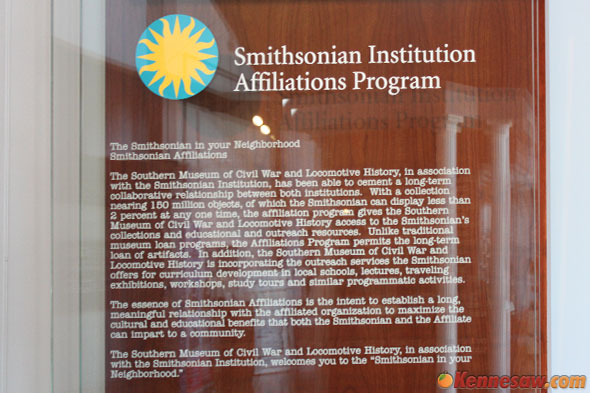 The museum opened as the Kennesaw Civil War Museum and focused its efforts on collecting and interpreting the artifacts and relics from the American Civil War. Over the time, the museum expanded its focus to include the history of railroads in the South and changed its name to The Southern Museum of Civil War and Locomotive History. The museum has a 50,000 square foot facility which houses its three permanent collections: Railroads: Lifelines of the Civil War; The Great Locomotive Chase; and Glover Machine Works: Casting a New South. The Museum also offers special programs and rotating exhibits that change throughout the year.

The effort to create the museum dates back to 1972, when the state of Georgia won a lawsuit that gave them control of the locomotive from the Great Locomotive Chase of 1862. The museum grew as its supporters collected and donated artifacts related to the war. The museum was named as a Smithsonian Affiliate in recent years, providing access to traveling exhibits and giving the museum the capacity to borrow and display items from the Smithsonian's collection of artifacts. The museum also completed a major renovation program between 2001 and 2003.

In 2007, the museum grew once again with the opening of the Jolley Education Center which offers special courses and programs for youth. The goal of this center is to connect a new generation to the important history of railroad development. The museum is also home to a dedicated research center which is home to rare documents, books, and manuscripts related to the history of Southern railroads.