Museum of the Western Prairie

For more information on the Western Prairie, check out their website and its information about life in the Southwestern Plains from the time of nomadic tribes to the present. 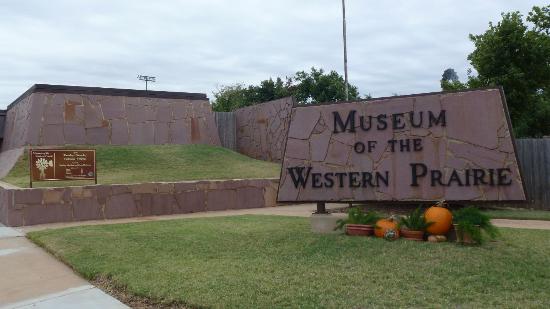 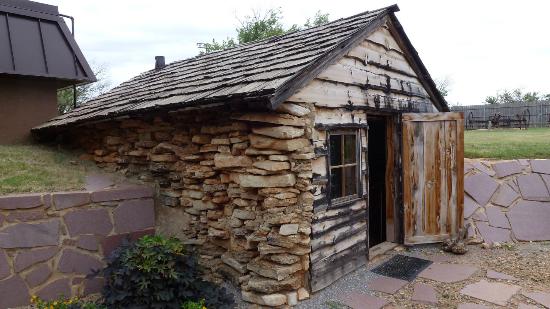 The museum's exhibits begin with information about the first humans in the region. About 7,000 years ago, Paleo-Indians existed in Southwest Oklahoma. The Paleo-Indians were hunters and gathers that moved about on foot. Six-thousand years later, colonies were permanently created in some areas and farming began. "One of the cultures connected with the historical period after European contact developed at this time, that of the Wichita."

The museum also discusses the nomadic tribes that inhabited the area, as well as the creation of Oklahoma as "Indian Territory." The museum also discusses the history of the region during the Civil War and in its immediate aftermath. At first, Texas ranchers began moving their longhorns overland to meet a southern branch of the Transcontinental Railroad. The route that was taken was called the Western Trail which passed through Southwest Oklahoma. "At its peak in 1881, approximately 300,000 cattle, 7,000 horses, and 1,000 men moved up the trail. Altogether, more than 7,000,000 cattle traveled the route during its operation." After that period, federal land policies encouraged the settlement of individual pioneer families throughout Southwest Oklahoma. The museum discusses the history of the region during Oklahoma's territorial period, as well as the establishment of cities and businesses in cities such as Altus.