Cato Park is a municipal park that was established in 1975 featuring a 9-hole golf course and other recreational amenities on Charleston's West Side. Cato Park's golf course was originally built by the Edgewood Country Club around 1910, and as such may be the longest continuously operating course in West Virginia. 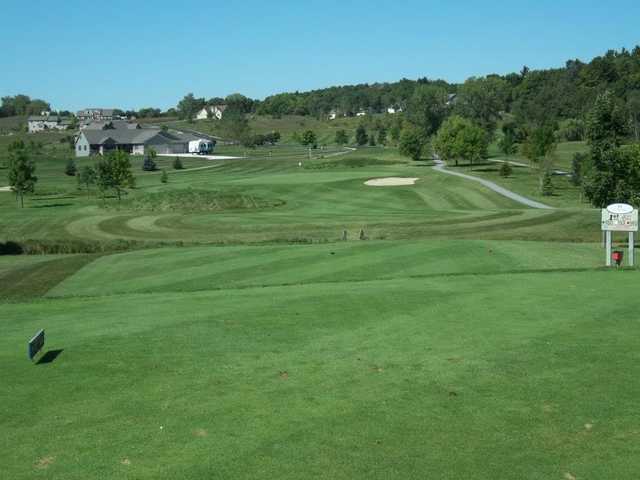 Cato Park features an Olympic-sized swimming pool, two soccer fields, a playground with jungle gym, archery practice area, and hiking trails. This park is located in the near the Edgewood Historic Distric where late 19th century and early 20th century homes can be found. The park is maintained by the Parks and Recreation Department of Charleston, West Virginia.

The City of Charleston acquired the golf course and adjoining property from Edgewood Country Club in 1969 to create Cato Park.