The Kluge House is a historic home in Helena, Montana built by German immigrant Emil Kluge in the early 1880s. The architecture style—log and half-timber design called Fachwerkban in German)—was typical of the homes built in Prussia during the 17th and 18th centuries. The house was placed on the National Register of Historic Places in 1970.

The Kluge House as it appears today 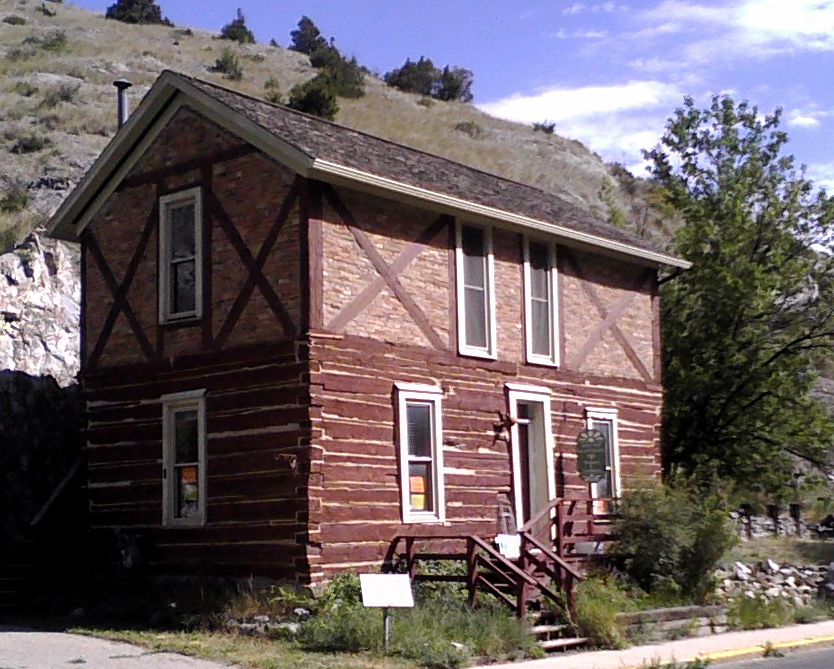 Emil Kluge was born in 1845 in Prussia. He and his wife moved first to Detroit, Michigan in 1871 then made their way to Helena in 1873. Kluge worked primarily as a contractor, but also worked in mining, operated a stone quarry, and served as a street commissioner, constable, and justice of peace. He passed away in 1924. It is not clear what happened to the house in the following decades but in the mid 1960s a fire almost destroyed the house. Efforts were undertaken to restore it in the 1970s. Today, the first floor houses a private psychologist's office and the upstairs appears to be an apartment available for rent.