This is the site of JFKs speech in downtown Logan, WV. As a Democratic presidential candidate, he came here many different times on his way to winning the WV primary in 1960. 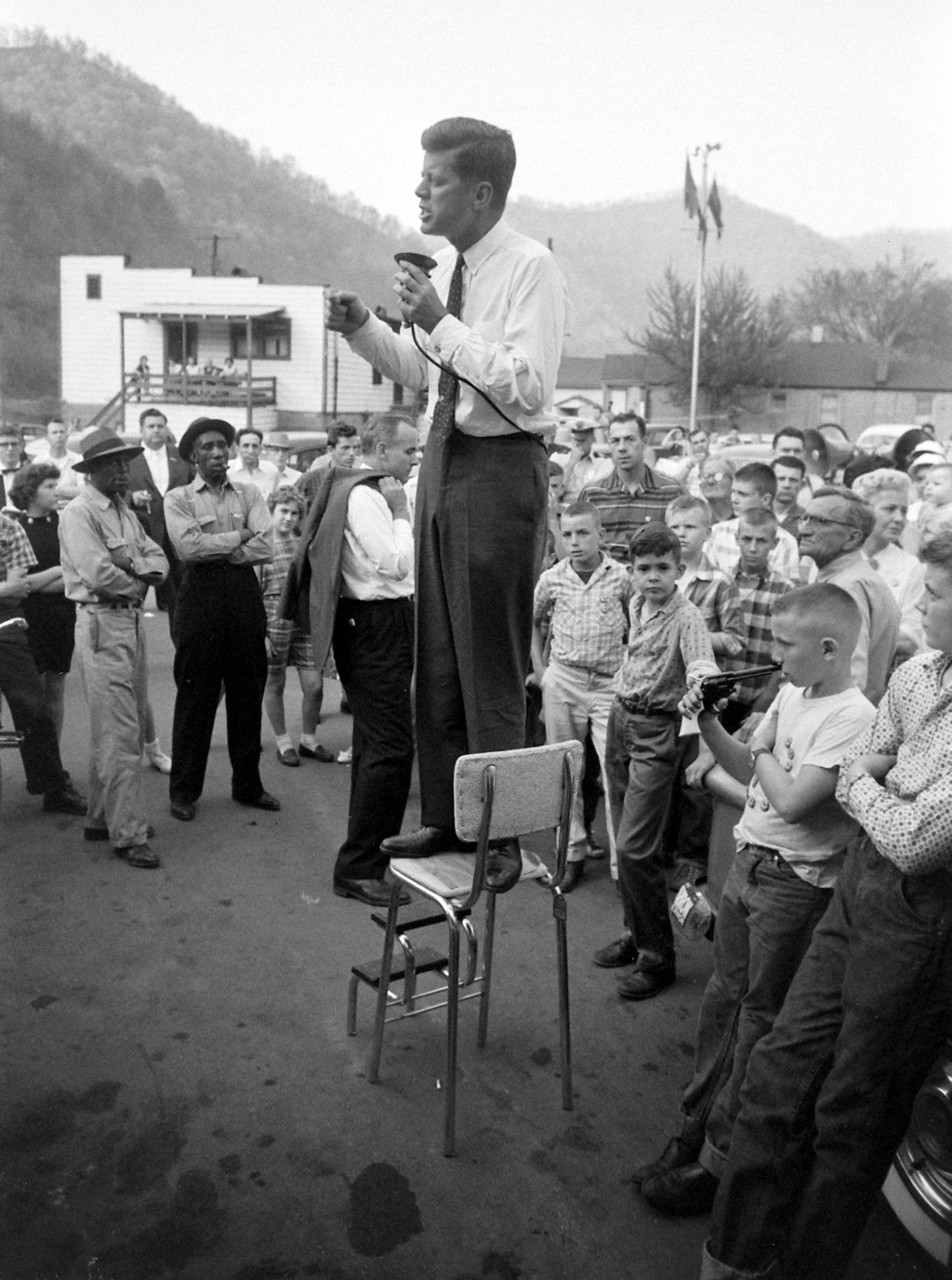 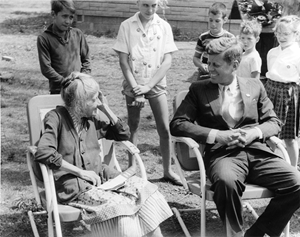 During the late 1950s and 1960, John F. Kennedy and his family came to Southern West Virgina different times to promote his road to the White House. When he came, he wanted to meet people and shake their hands, rather than it be formally announced he was in the area. Logan and West Virginia was a heavily Protestant area, and it was questionable that he would get the votes needed to win because he was Roman Catholic. He came anyway and campaigned heavily, which turned in his favor as he was able to win the West Virginia primary and the 1960 presidential election.

This short walking tour will include several historic buildings and other landmarks in downtown Logan.