Constructed in 1920, the Helena Civic Center is a large historic building in Helena, Montana. It was built by a masonic order called the Algeria Shriners and designed to resemble a mosque. The seventeen story minaret is its most prominent feature. The order built the temple to house their offices and to hold social gatherings. The Shriners also wanted it to serve as a civic center for Helena. The building is now owned and operated by the city. It has a 1,925 seat auditorium and a 15,000 square feet ballroom. Concerts, conferences, conventions, banquets, wedding receptions, art shows and other events are held at the center. 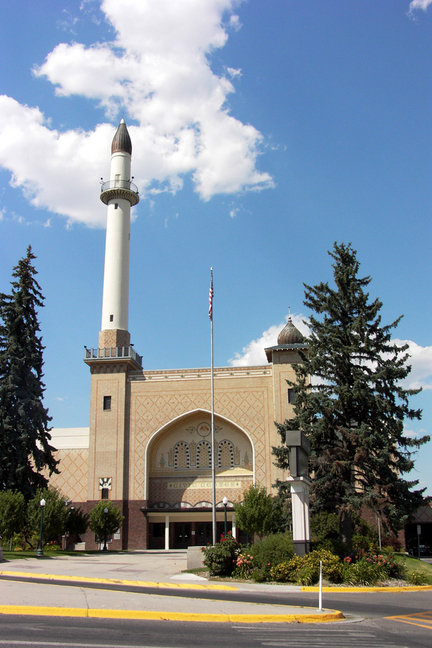 The center was designed by architects George S. Carsley and Charles Haire in the Moorish Revival style. Construction began in 1919 and was completed a year later.