The Perkins House is a historic home in Colfax, Washington operated by the Whitman County Historical Society (the house is adjacent to the society building). The house was built by James A. Perkins, one of the founders of the city, and designed in the Victorian style. The property consists of a log cabin, believed to have been built in 1870, and a small garage. The house was was placed on the National Register of Historic Places in 1972. It is available for small weddings, anniversary parties, and other events for those interested in a Victorian style location. 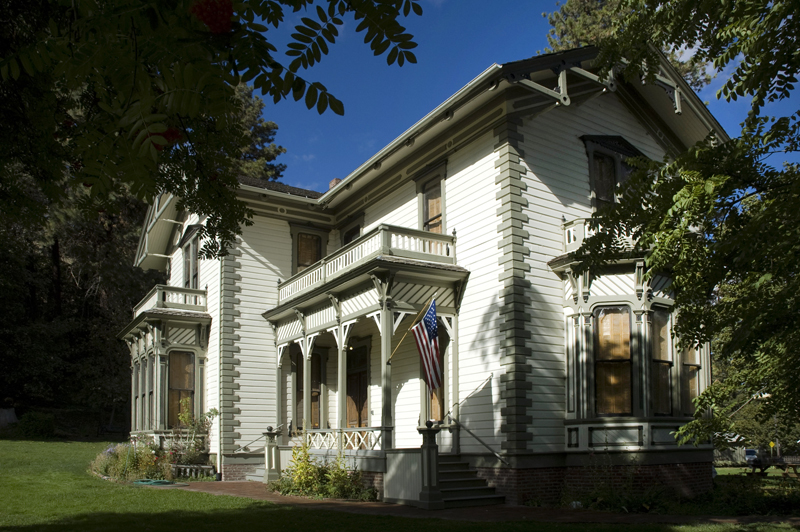 The historical society holds and ice cream social every year 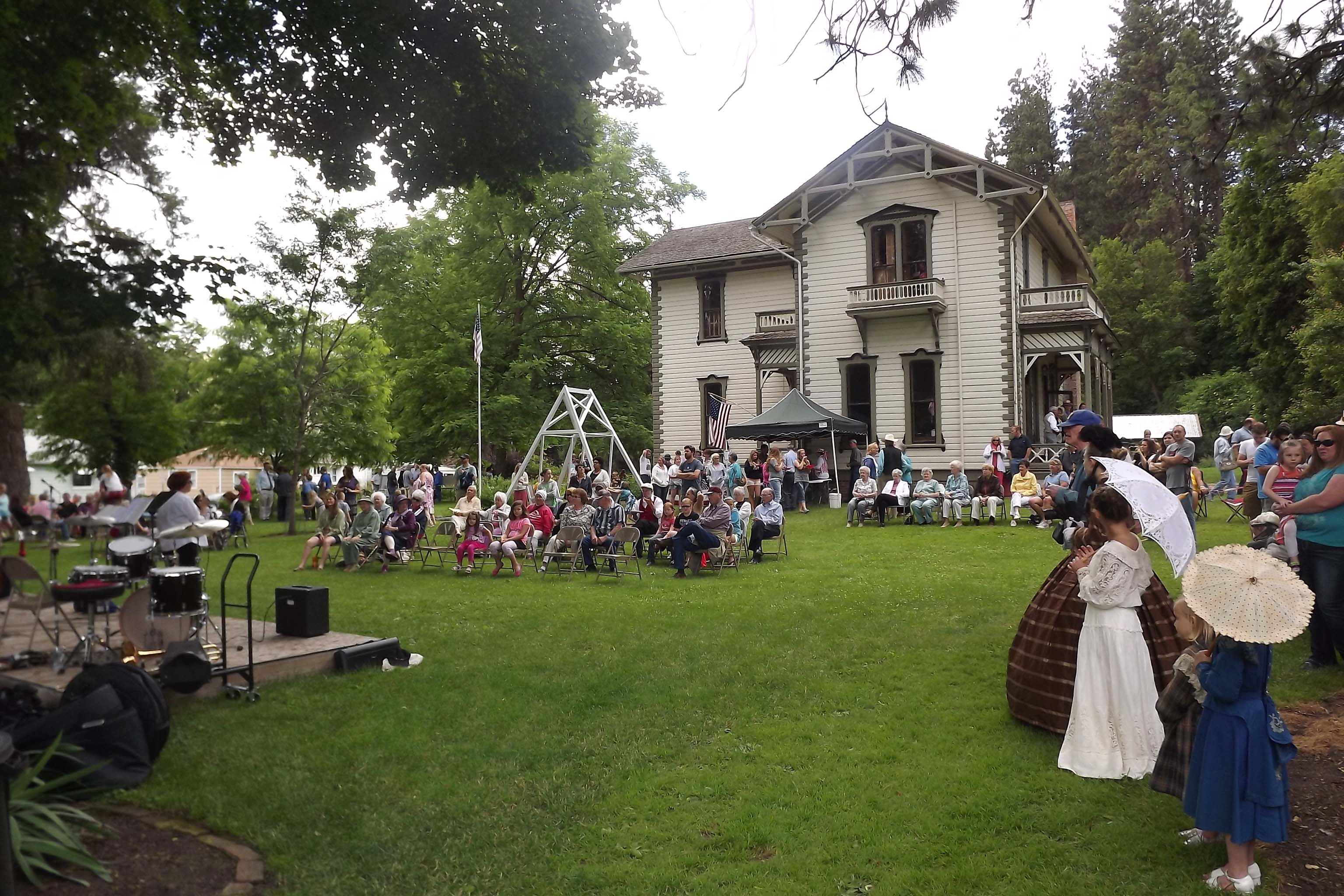 James Perkins arrived in Colfax in 1870 and it is believed that he constructed the log cabin that same year; it is the oldest standing building in the county. Not much information appears to be available as to owners of the house after Perkins, but it seems that it has been managed by the Whitman County Historical Society since the early 1970s. Although the home has remained in relatively good condition, several restoration efforts have taken place and more are required.