The W. A. Clark Mansion is an historic, 34 room house in Butte, Montana. Built by businessman William Andrew Clark between 1884-1888, it is now the Copper King Bed and Breakfast. The house contains original items from the late 19th and early 20th centuries. Guided tours are offered in the summer months and the home can be rented for weddings and other events. It was placed on the National Register of Historic Places in 1970. 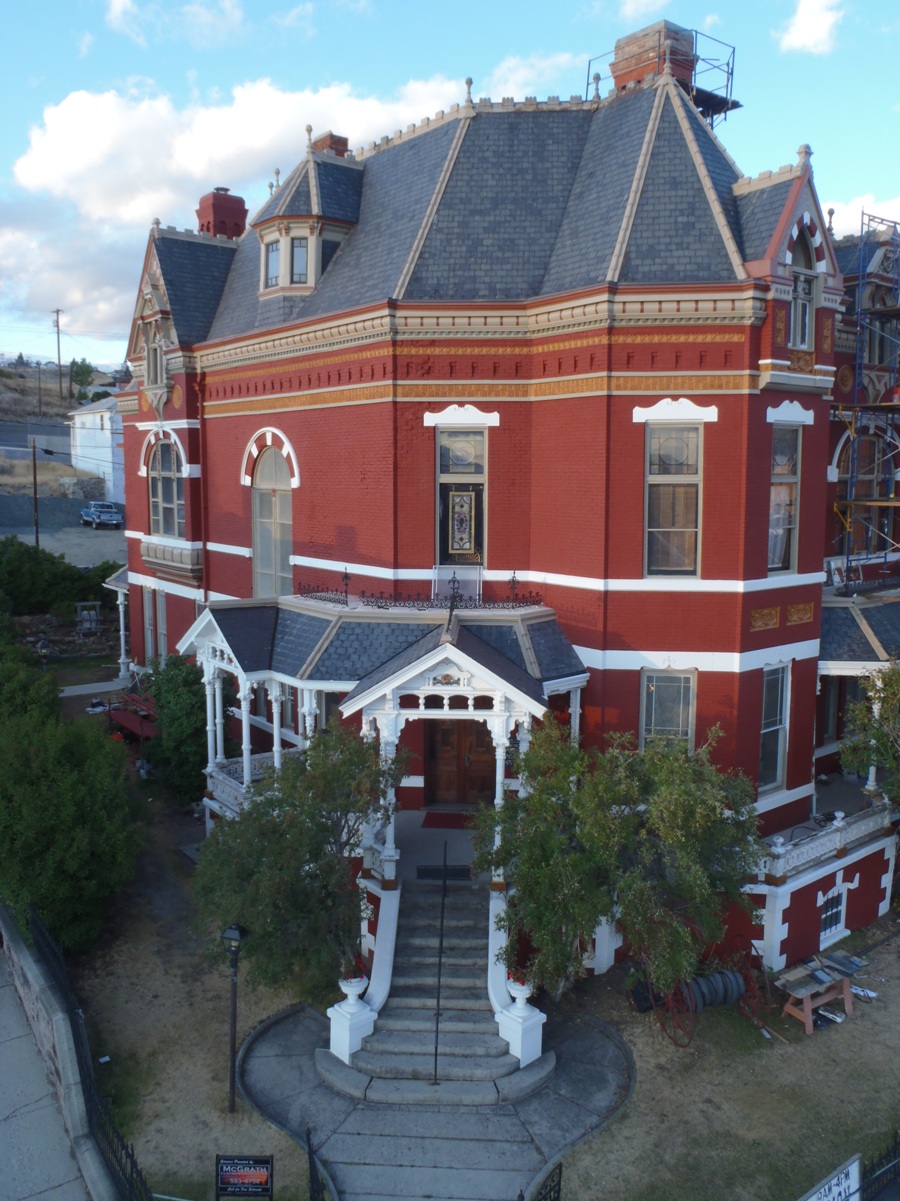 View of the dining room 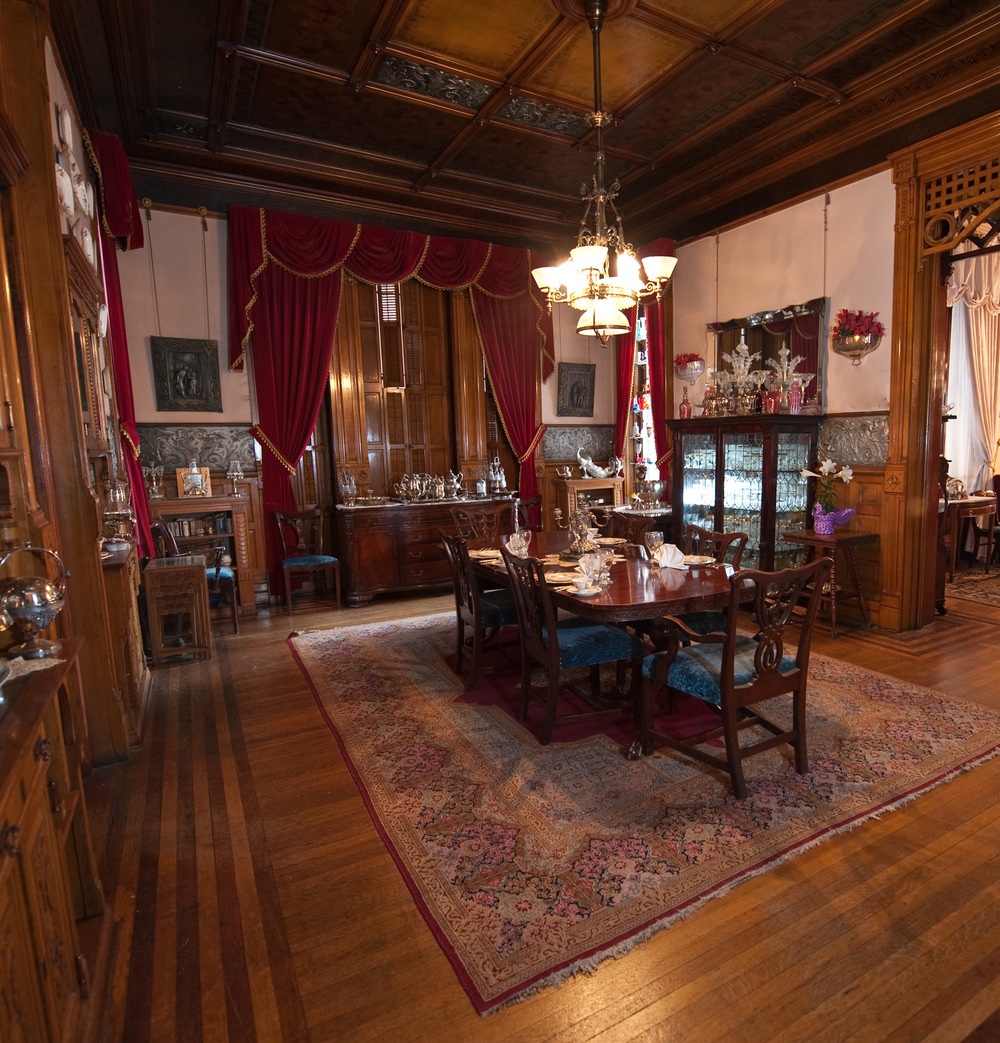 William Andrews Clark was born in 1839 in Pennsylvania. He attended law school in Iowa before moving to Butte in 1872. He joined the countless other miners who traveled west with the hopes of striking it rich in mining for gold. He realized it was better to manage the money of other miners. He started making money by making loans on their claims and eventually invested money in other enterprises around the country. He built Butte's smelter and stamp mill, its water company and its first electric light company. The Cote family bought the house in 1953 and it now serves as a bed and breakfast.

Guided tours start in May 1st and continue to September 30th. They are available from 9am to 4pm.