The Mineral Museum is situated on the Montana Tech campus in Butte, Montana. Its numerous exhibits describe Montana's geological history, earthquake activity, and local mining history. The museum began as a teaching collection comprised of about 200 specimens. It has since grown to approximately 13,000 specimens, 1,000 of which are on display. These come from the state, the country and around the world, including amethyst geodes from Brazil. Other notable specimens include a smoky quartz cluster named Rheanna's Star, about 10 meteorites, and agate, saphire, copper, zince, and manganese specimens.

The museum is housed in the Mill Building on Montana Tech's campus. 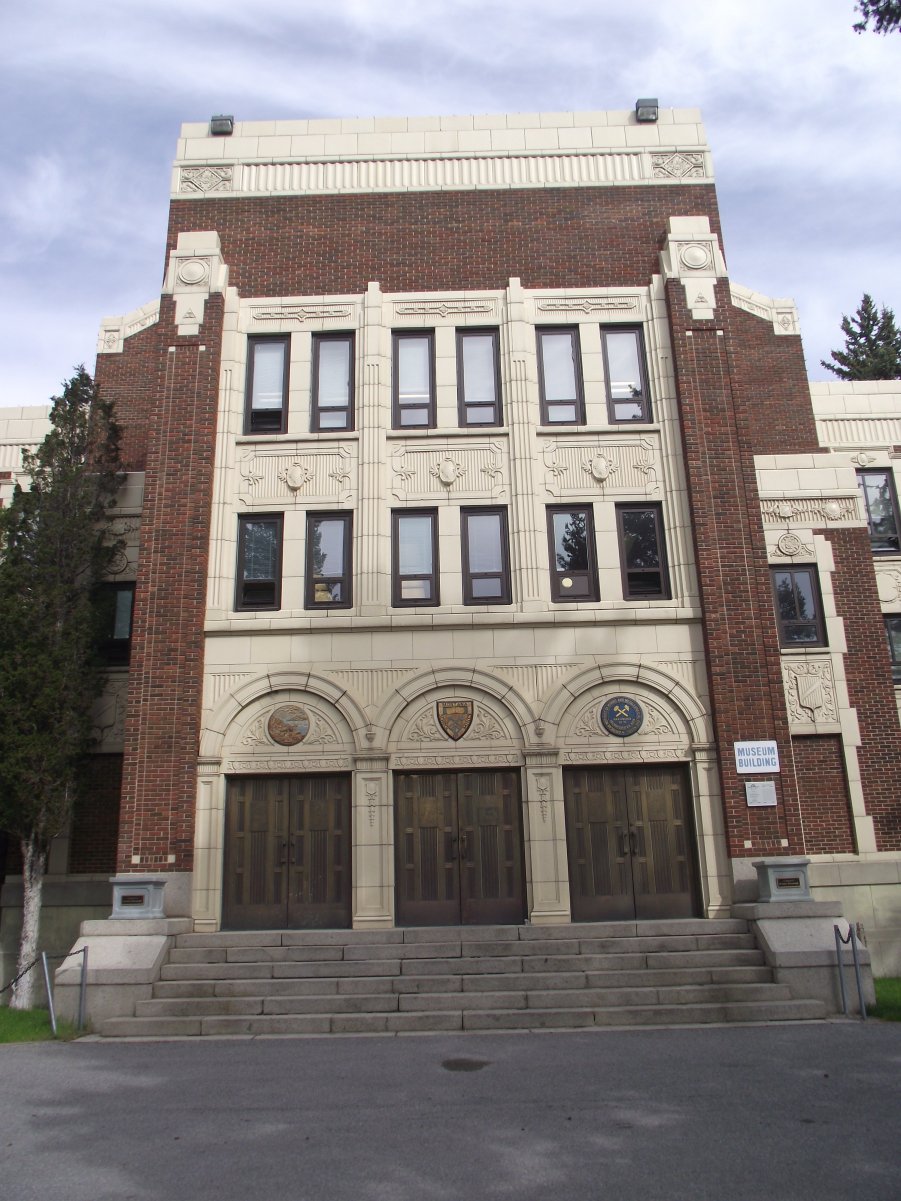 View inside the museum. 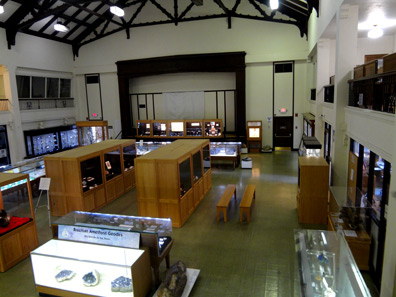