This is a replica of the cabin where the famous writer Mark Twain spent the winter of 1864-1865. The cabin was not owned by Twain but it was owned by the Gillis Brothers James and Steve. Through his adventures with his friend Steve Gillis, Twain wrote his famous book "The Celebrated Jumping Frog of Calaveras County" here and gathered some material and wrote rough drafts for "Roughing It" here as well. 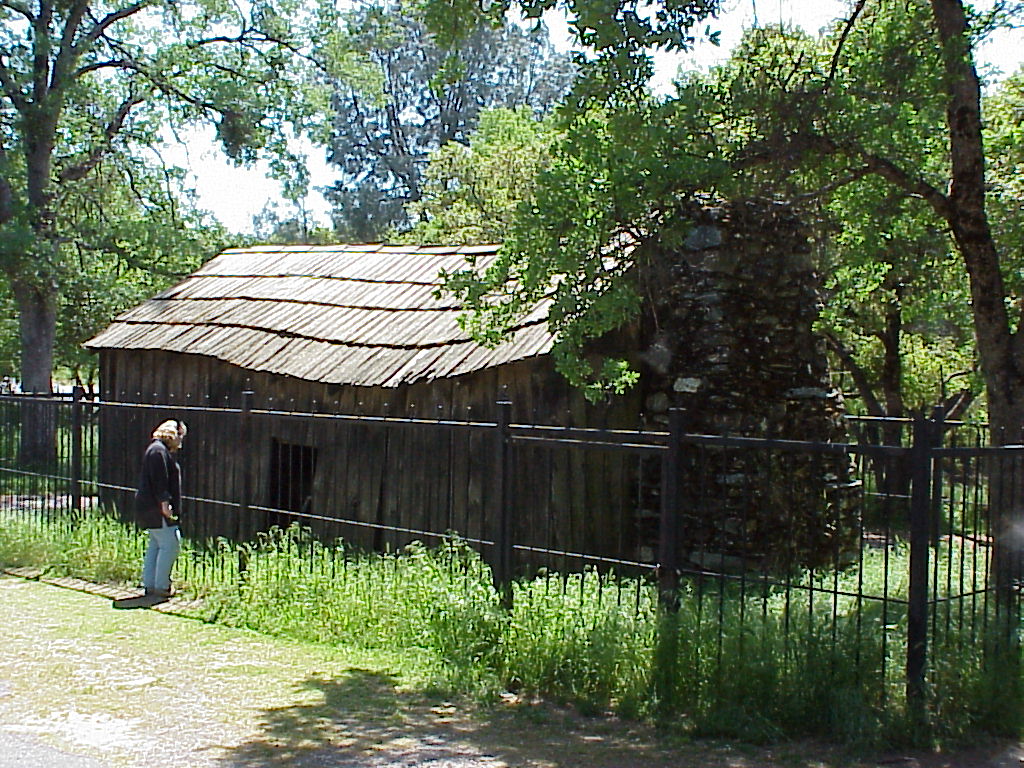 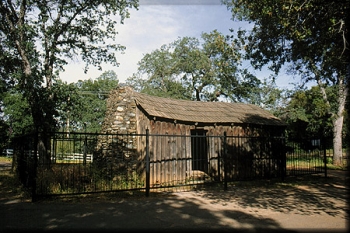 Mark Twain was born on November 30, in Florida, Missouri. His actual name was Samuel Langhorne Clemens. His is famously known as Mark Twain because that was his pen name. He was the son of John and Jane Clemens. Twain's family moved to Hannibal in 1839 when he was just 9 years old. Twain's father would later die in 1847 and the Clemens struggled financially.

Mark Twain headed out west in July 1861. Twain had the idea of heading out west, for gold to relieve his family of their finical troubles. In 1862 Twain ideas of getting rich quick failed, and he searched for a steady job. Twain landed a job as a reporter on the Virginia City Territorial Enterprise. He there began to write short stories and adopted the pen name Mark Twain, it was steamboat slang for 12 feet of water.

Twain got his very first break of his writing career when he published "The Celebrated Jumping Frog of Calaveras County" the story of his mining experiences were published in multiple newspapers in 1865. Twain married his wife Olivia Langdon in 1870 and went on to write multiple best sellers such as "The Adventures of Huckleberry Finn" and "The Adventures of Tom Sawyer" Twain died on April 21, 1910 at the age of 74 at his home in Redding, Connecticut.