Located in Jefferson County, West Virginia, Harewood was the home of George Washington's brother, Samuel Washington. Harewood was one of the first houses in the Shenandoah Valley to built of native limestone. 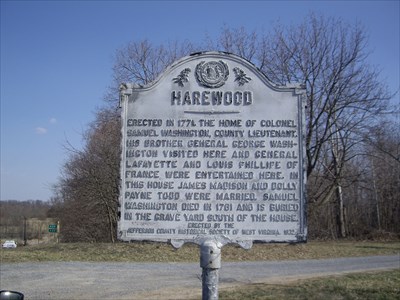 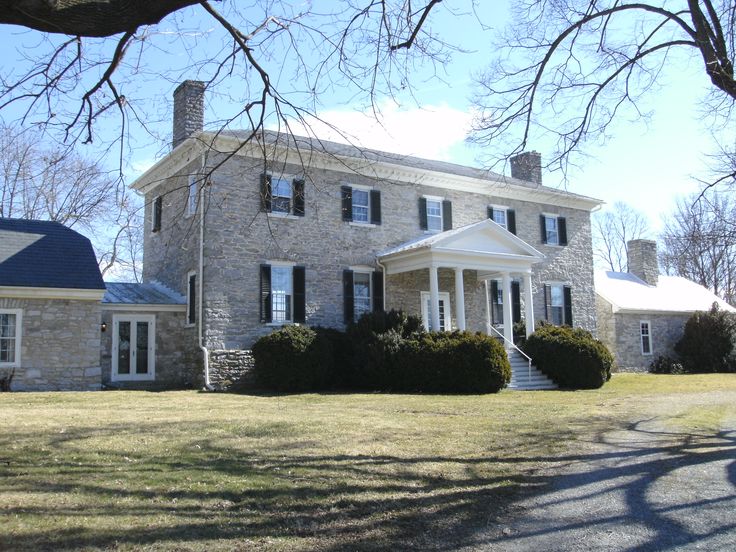 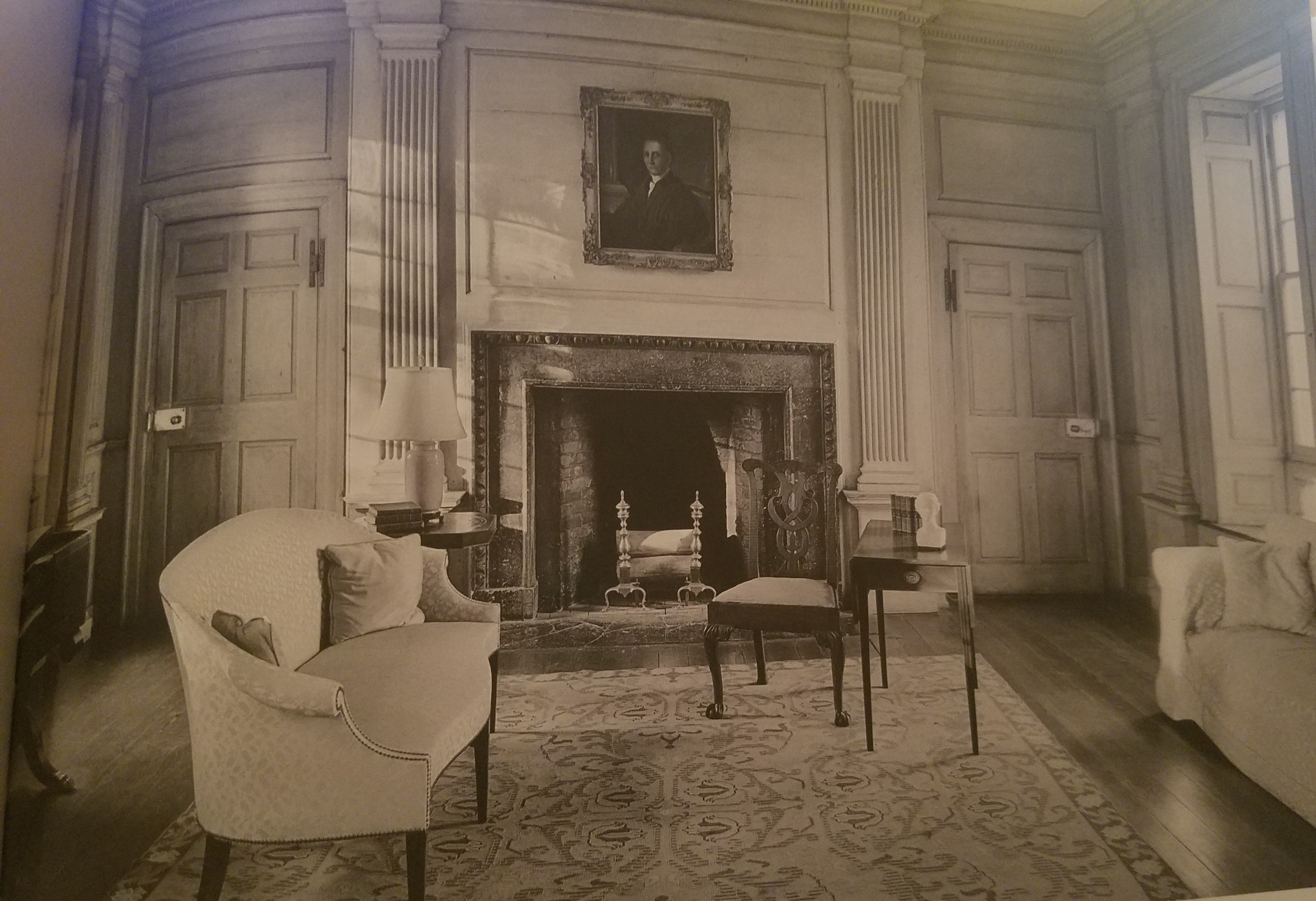 Attracted by the fertile farmland of the Shenandoah Valley of Virginia, George Washington and his brothers began buying land in present Jefferson County, West Virginia (then Virginia) in 1750. Samuel served as colonel and eventually County Lieutenant in command of the militia of Frederick County and also as County Magistrate. Samuel became one of the leaders of the newly formed Berkeley County in 1772. He was appointed Justice of the peace and later Sheriff of Berkeley. Not only was he a political and military leader, he also served as a vestryman of Northborne Parish, later known as St. Geoge's Chapel. Samuel relinquished many duties due to battling Tuberculosis. This disease seemed to be common for four of his five wives died as well as three of his four sons.

Harewood is well known for its connection to George Washington yet, he was not the only notable figure to visit Harewood. James Madison got married to Dolly Todd at Harewood, who was the sister of Samuel's son George S. Washington's wife. Other notable visitors of Harewood include Louis Philipe who would later become the king of France as well as his two brothers Duke de Montpensier and the Count de Beaujolais.  Later, Harewood would also witness the Battle of Cameron's Depot. The battlefield spread across the neighboring estates of Richwood Hall and Locust Hill occupied by Union General Sheridan.

When Samuel Washington died in 1781, he was buried in the family plot at Harewood, and his son George inherited the property. At the time of his death, he was in possession of 4,000 acres of land across Jefferson County. Today, Harewood still remains in the Washington family.

Harewood is private and is not open to the public. Visitors are not allowed at the residence.