The Asbury House is a two-story historical home, located beside the Chesapeake & Ohio Railroad in Hurricane, West Virginia. It is across the railroad from Main Street, where several other historical buildings are located. The house itself was built in 1876, and was built by McFarland "Mac" Conner, but was unfinished until 1890. Renovations were made in the 1920s, with many of the windows from the renovations surviving to the present day. This includes most of the brick as well. In 1969, the nearby Methodist Church purchased the home and it was moved one block from its original location in 1994. It was named the Asbury house by the church. Today, it stands as one of the oldest homes in Hurricane, and was added to the National Register in 1997. 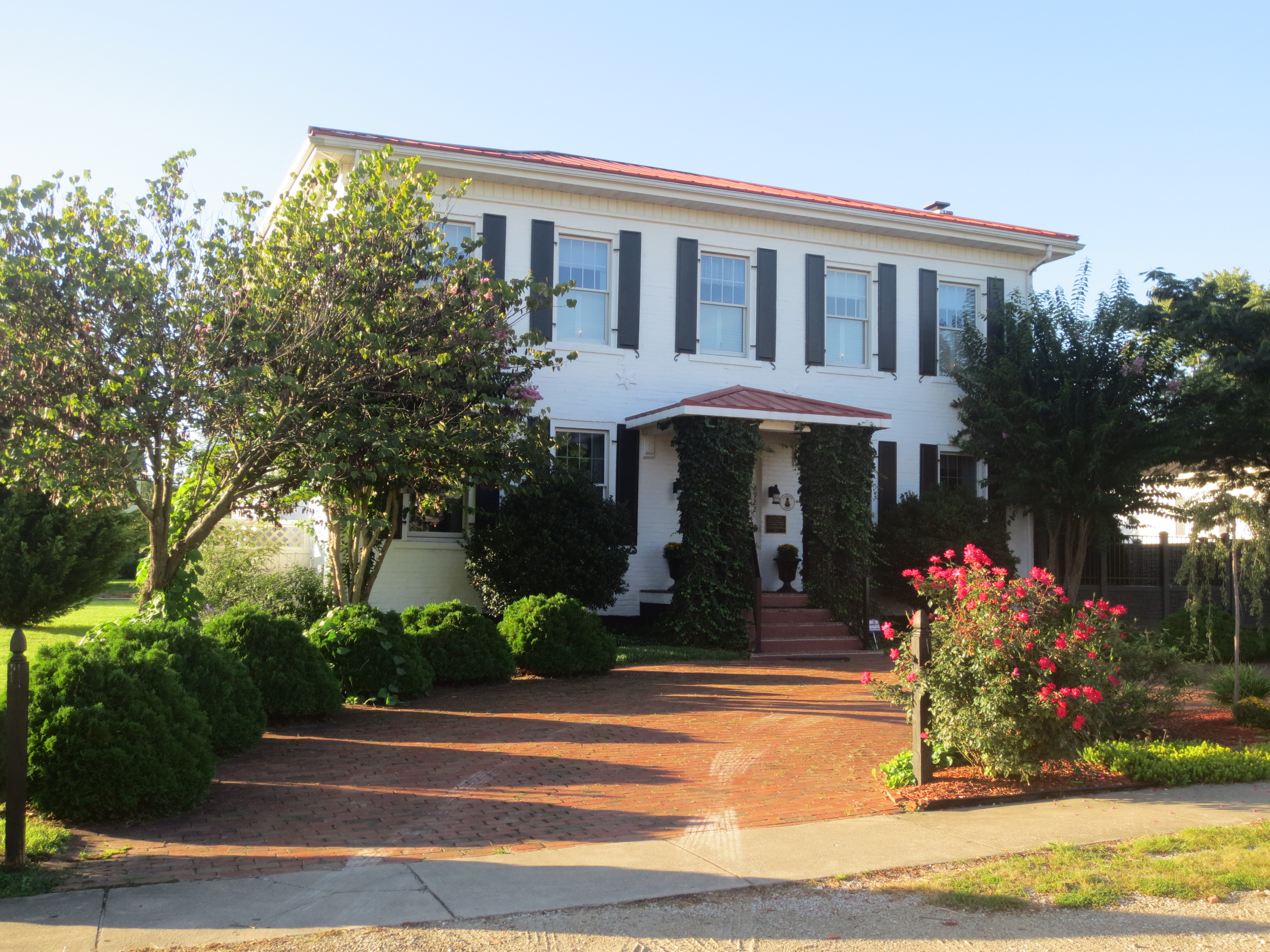 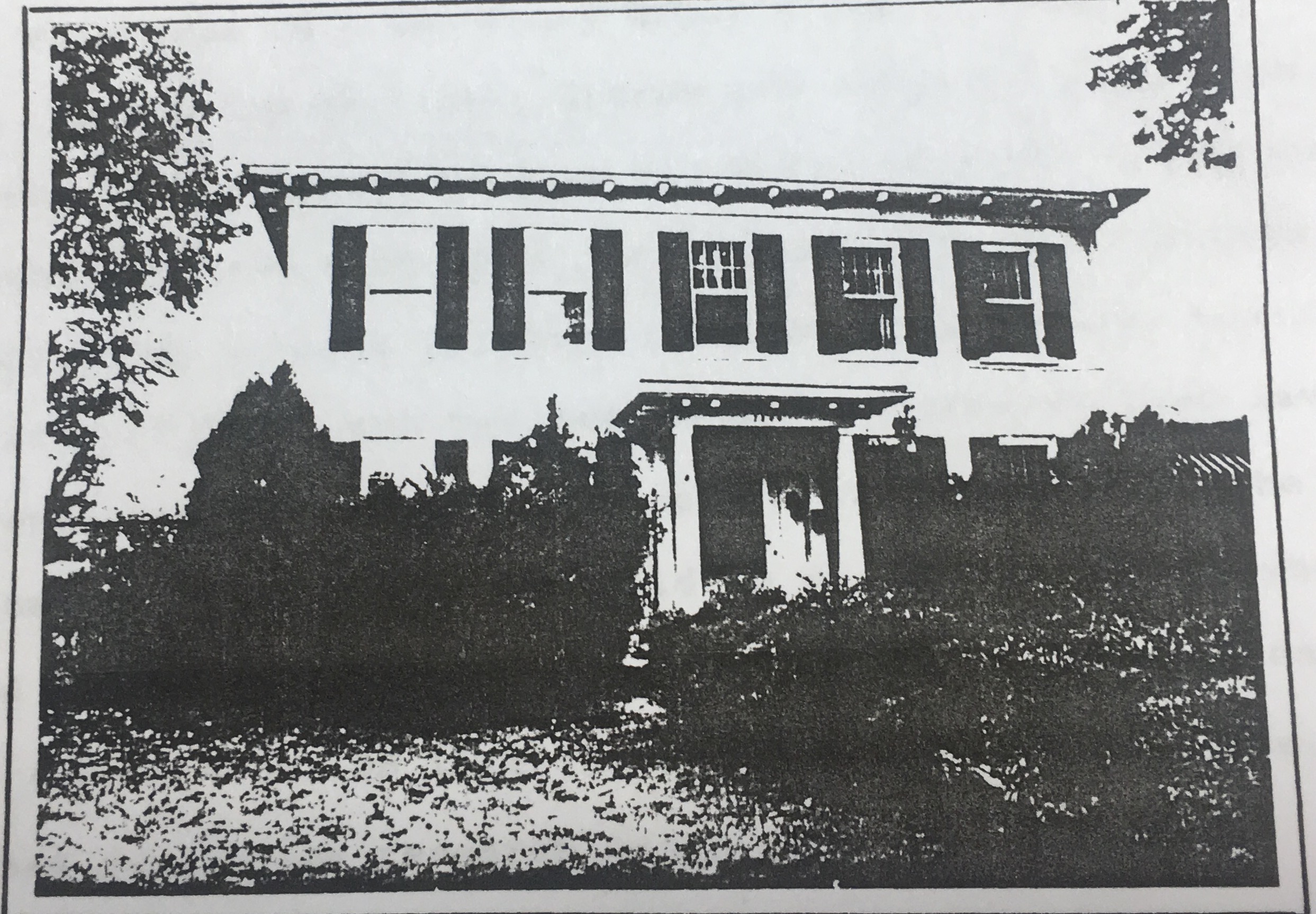 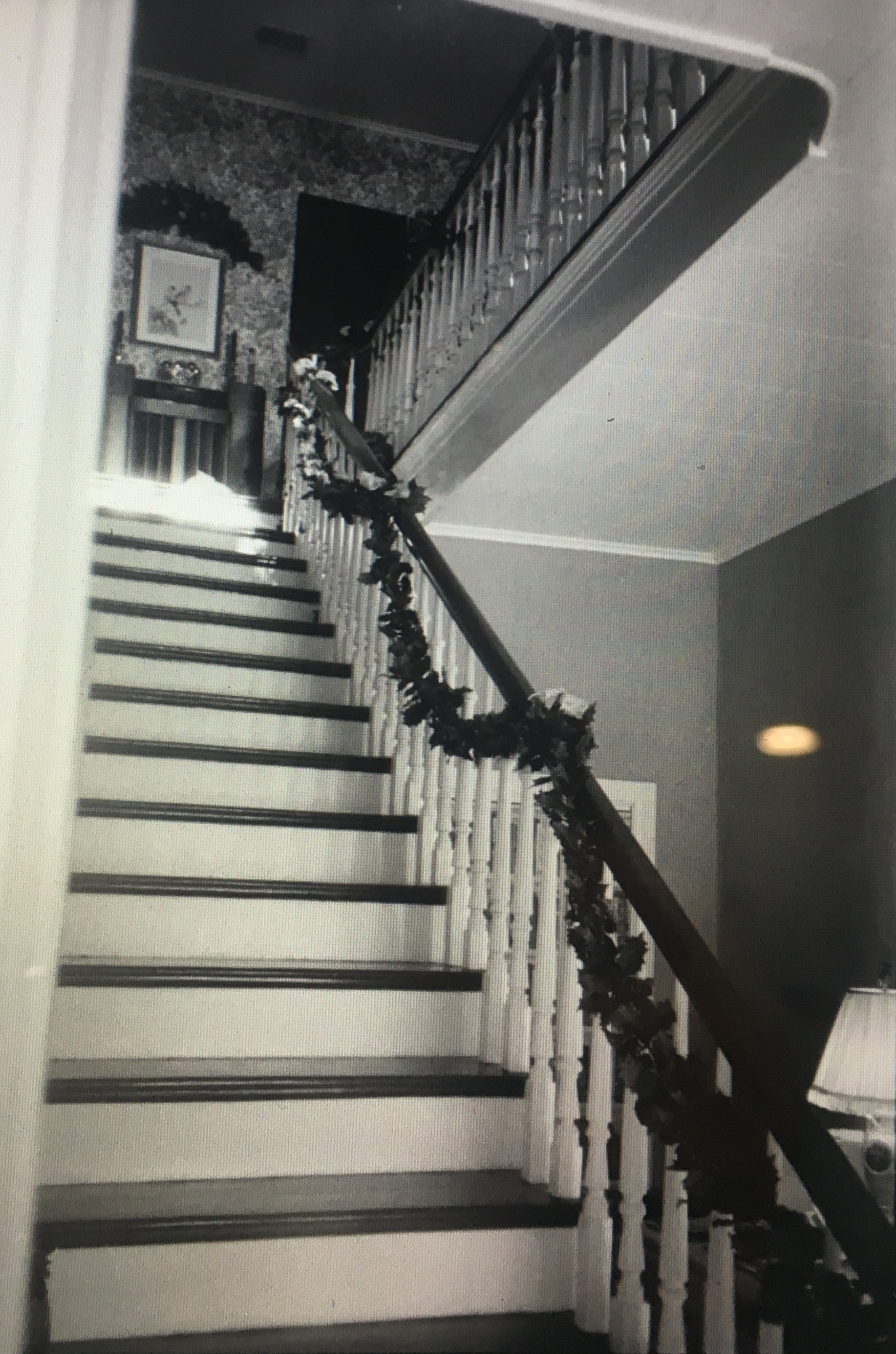 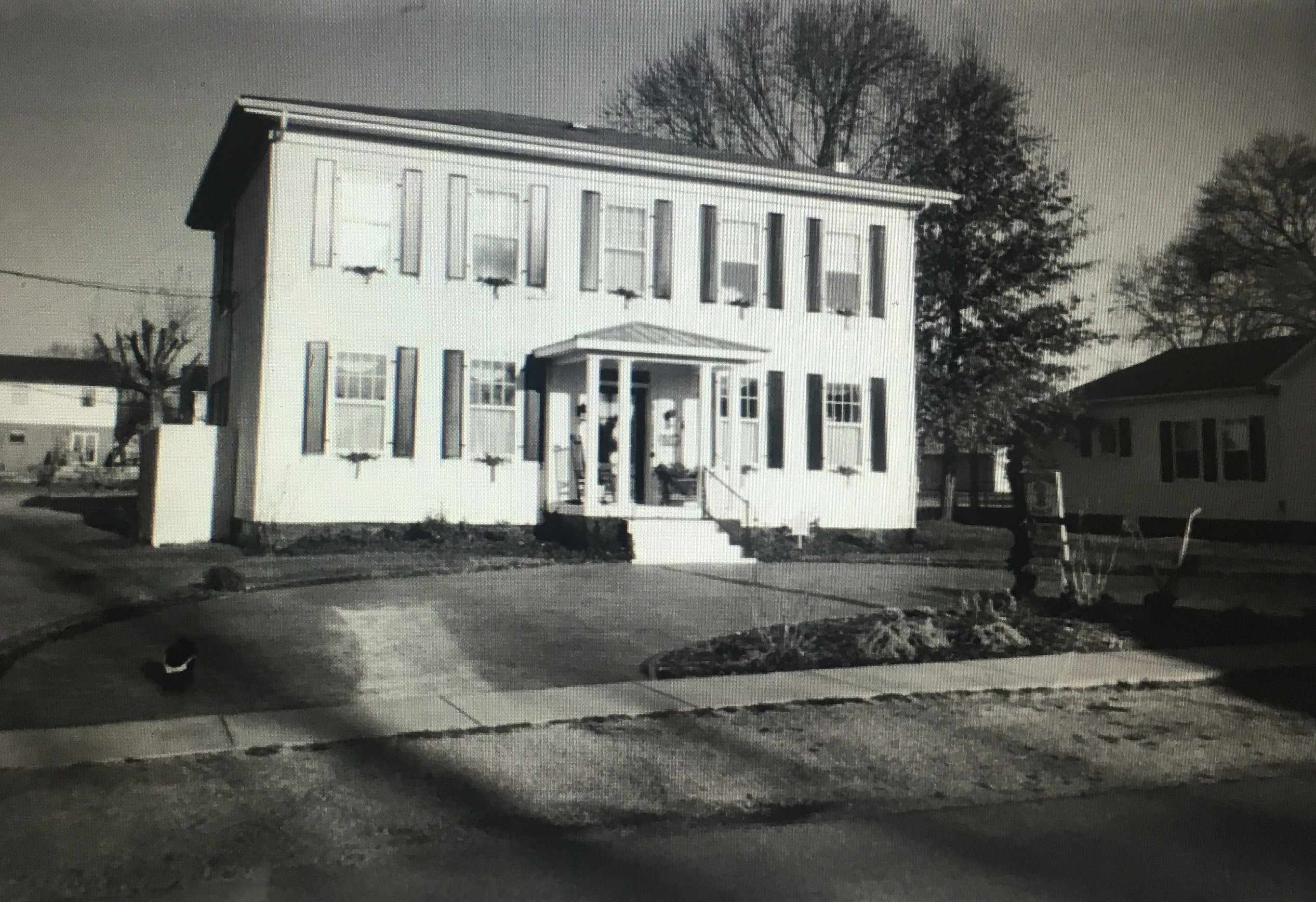 The Asbury house was built in 1876, making it one of the oldest homes in Hurricane, West Virginia. It was in fact built by one of the first family of settlers in the Hurricane area, the Conners. The Conner family came to the area near the end of the 1700s, and operated a successful hotel, known as the "Conner Hotel", located on today's Main Street. Their son, Andrew Jackson Conner, had four children; McFarland, Valeria, William, and Vaturia. On the land of the family farm, McFarland, or Mac Conner began construction of the home, but before he could complete it, he died in 1876. The home passed to his siblings, but decided to sell the home to William "Bill Mac" McCallister. The house laid uninhabited and unfinished for many years afterwards.

After the American Civil War, the town of Hurricane started becoming more inhabited and lively due to the C&O Railway passing through town. The, then owner of the home, Bill Mac McCallister, built two general stores near the house, and began to use the house as a boarding house for railway workers in 1908. However, in 1924, McCallister decided to tear the house down but ultimately let his son, Cline and daughter-in-law live in the house instead. He turned the deed over to his son and his wife, and they both lived in the home until 1929, when they sold the home to Doctor Homer A. Erwin, the town's dentist. Erwin would live in the home until 1969.

In 1969, the house was bought by the Forrest Burdette United Methodist Church and renamed the Asbury House. The original idea of owning the house was to use it as a parsonage, due to the house being right beside the church, but the church wished to expand the sanctuary and add more parking on the house's land. The house was then bought by Renee Wiles, who moved the house one block away from its original location to the present day location. The house was added to the National Register of Historic Homes in 1997.

Neal, Amy. "Glimpse into Hurricane's past to be shared during tour." The Charleston Gazette Metro West 10 Aug. 1988: 1A . Print.