Located in the heart of the scenic Medical Center Park near the revered Amarillo botanical gardens, the Don Harrington Discovery Center features a wide array of interactive and multifaceted exhibits pertaining to science and technology. From the museum’s Space Theater planetarium to its massive Helium Centennial Time Columns Monument, both children and adults alike come to this museum from all over Texas to enjoy exciting and mind-blowing experiments while also learning about science. The Don Harrington Discovery Center seeks to make science fun, interesting, and inspiring, and the variety of exhibits at the museum help spark imaginative minds and ignite a lifelong enthusiasm for learning. Because the exhibits at the museum range from children-centric to adult-friendly, the Don Harrington Discovery Center makes a great family outing or afternoon activity. 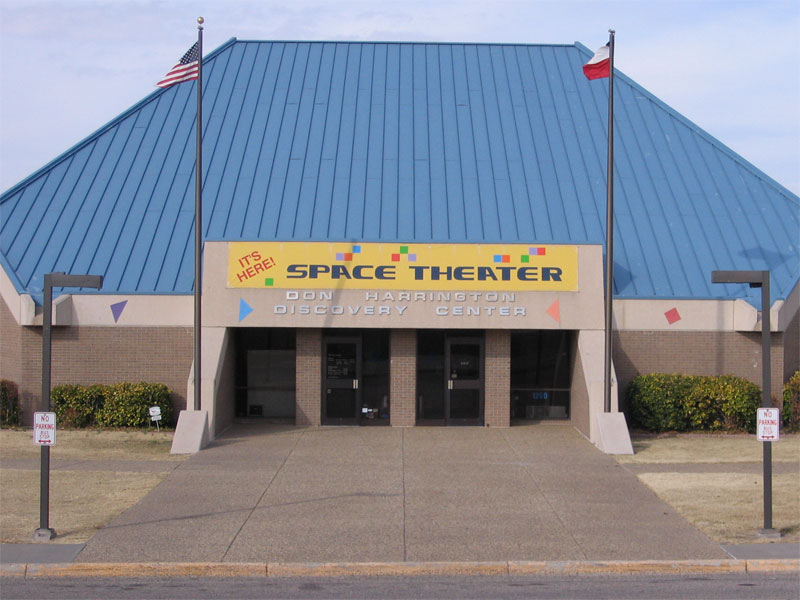 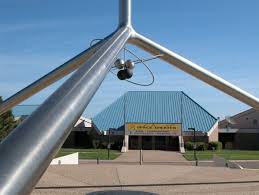 History and Exhibits at the Discovery Center

The planetarium at the museum, also known as the Space Theater, utilizes Digistar 3, fulldome video technology to showcase light shows, astronomy programs, and other science-related educational videos. Although the videos change daily, some examples of the videos featured in the Space Theater include “Tornado Alley,” “New Horizons,” and “Last Reef.” Traveling exhibits change every fall, spring, and summer, and each features a theme and includes a variety of exciting experiments. For example, the “In the Dark” exhibit that was featured at the museum between January 31st and May 10th in 2015 explores the mysteries of darkness and how plants and animals have adapted to conditions far below the sea, within the darkest forests, in caves, and so forth.

The permanent exhibits include Critter Row, the Kinderstudio, You Are Here, and the Space Gallery, which rests just outside the Space Theater and explores weather conditions on the Earth and beyond. Special programs such as “Parents Night Out” and “Summer Camp” focus on children and conducting safe and immersive science experiments at the museum or outside Amarillo, and whether taking a tour of the museum or getting involved with a program, highly qualified and trained teachers are on stand-by to help answer any questions or educate visitors about the wonders of science.1

One of the major attractions at the discovery center is the Helium Centennial Time Columns Monument. Built in 1968 as a commemoration of the 100th anniversary of the discovery of helium, this monument is a six-story stainless steel structure that includes four time capsules. These time capsules were designed to be opened 25, 50, 100, and 1,000 years after the construction of the monument, and the first capsule was opened during a celebration in 1993. Within the 1,000 year time capsule, there is also a passbook to a bank account that includes a $10 deposit made in 1968.2