Mount Vernon Baptist Church was built in 1909-10. The original building was a red brick sanctuary which still exists. As years went on, additions were made, such as expansion to the sanctuary in 1947 and creation of the fellowship hall in 1973. 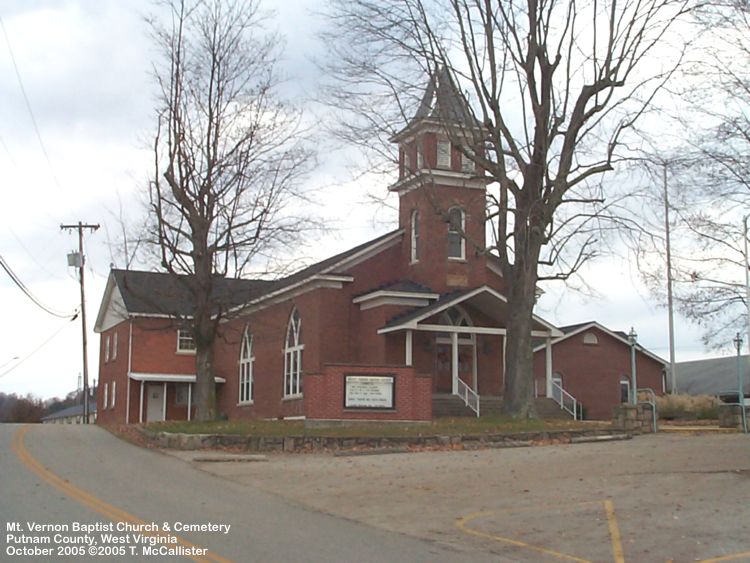 This church replaced the original barn. 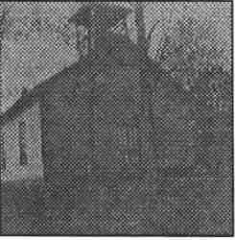 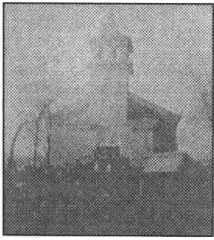 In 1909, a new pastor named Reverend J. F. Cook built a new little red brick church which remains the modern day sanctuary to the church. In 1917, space was added for the choir and baptism pool in the sanctuary. It would not be until 1947 when the first major addition to the church came about and included Sunday school classrooms, restrooms, a kitchen, and basement.

In 1956, construction of a two-story addition behind the original sanctuary provided more space for Sunday school classrooms and a nursery. Then in 1973, the congregation agreed to begin the third and largest expansion at the time. It  provided the current fellowship hall, which is used for many church events. In 1999, groundbreaking occurred for expansion, with members of the church with the longest tenure being the first to begin the project.

In May 2009 a new sanctuary was constructed due to the increasing population of the church. Ambitions to renovate the existing sanctuary were planned for 2010, marking the 100th anniversary of the historic sanctuary. The newly completed sanctuary was dedicated on July 4th, 2010.1