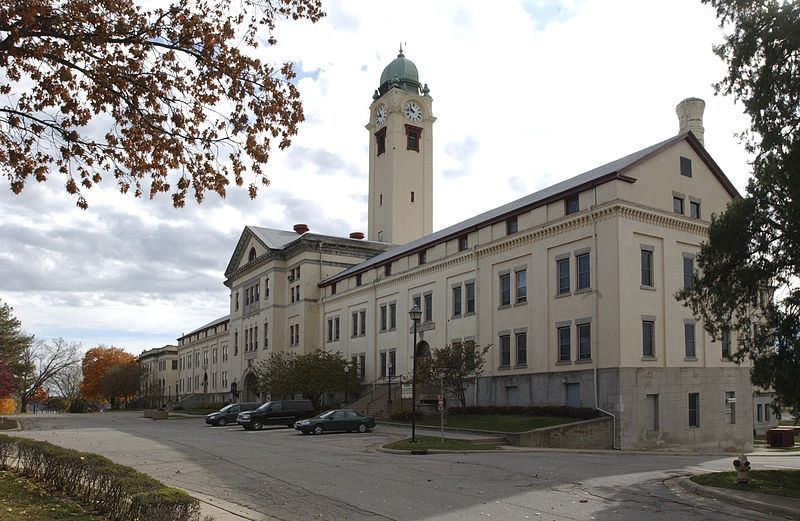 Fort Leavenworth was also the origin of the Buffalo Soldiers who were originally members of the U.S. 10th Cavalry Regiment of the United States Army, formed on 21 September 1866 at Fort Leavenworth, Kansas. The nickname was given to the "Negro Cavalry" by the Native American tribes they fought; the term eventually became synonymous with all of the African-American regiments formed in 1866.