This National Historic Landmark preserves what is the longest and best-preserved section of the Santa Fe Trail, which connected Independence, Missouri to Santa Fe, Mexico (present-day New Mexico). It is one of the most important trails in the country's history. The site is located nine miles west of Dodge City along Highway 50 and features a parking lot and pathway heading northward to reach the trail. Interpretive panels, some of which are underneath a kiosk, describe various aspects of the trail's history. Pioneers, traders, the U.S. Army, and others used the trail between 1821-1880. It became the essential commercial and cultural link between the United States and what was then Mexico. Ultimately, it helped pave the way for American expansionism into the Southwest.

The site features trail ruts in a roughly two-mile arc as well as interpretive signage. 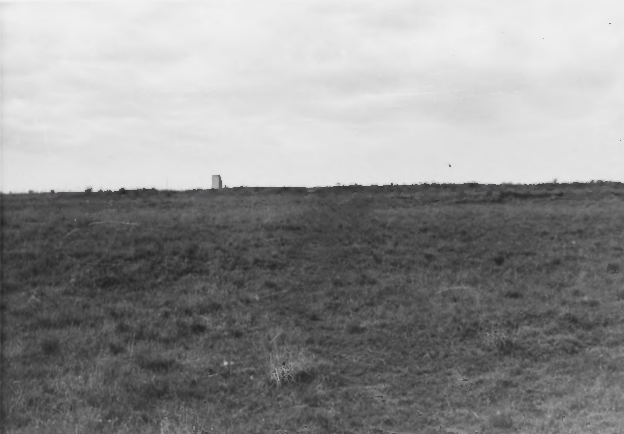 The first successful trading expedition on the trail occurred in early 1822 when a party led by Captain William Bucknell (also spelled Becknell) arrived in Missouri from Santa Fe carrying sacks of Mexican pesos. As such, Bucknell is the man credited with opening up the trail and trade with Mexico. Mexicans welcomed trade with open arms after just gaining independence from Spain, which barred commercial activity with America.

It took between six to ten weeks to travel the 900 miles between Santa Fe and Independence. Weather, threat of Indian attack, disease, and other dangers made the trail rather precarious for those who made the journey. The U.S. Army used the trail during the Mexican-American War (1846-1848), using it to strike directly into Mexican territory. The American victory forced Mexico to cede the majority of its territory in the present-day United States, including Texas, which it had still considered part of its territory despite annexation to the United States in 1845. The trail eventually became obsolete with the construction of railroads.