Construction of the observatory 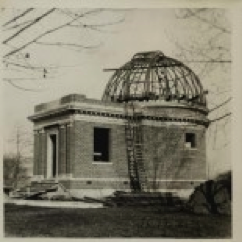 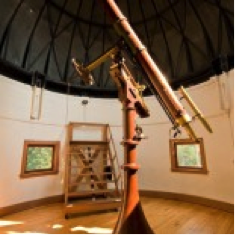 Current photo of the observatory 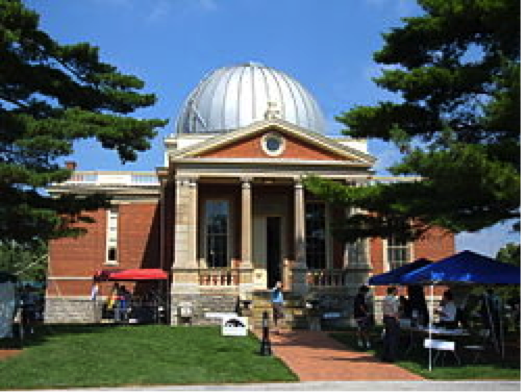 Prof. Ormsby M. Mitchel is known as the main designer for the Cincinnati Observatory. He went door to door to raise enough money to travel to Europe to buy the main telescope the observatory would use from Germany. American banker and winemaker Nicolas Longworth donated 4 acres for the professor to build the observatory on. Once the telescope was brought back to Cincinnati, the observatory was built with the telescope being placed in the building. A ceremony of the cornerstone being put down was held and attended by President John Quincy Adams with former Ohio judge and senator Jacob Burnet providing an introduction speech.

By 1999, it was changed from a research facility to a center for public education and attracts over 25,000 people and students every year. It is the oldest observatory in use today in the United States. It is also a key facility for the university for astronomical research with programs that outreach to other surrounding states. It even has an asteroid out in space that it is named after. It was designated as a National Historical Landmark in 1998 and placed on the National Register of Historic Places in 1980.

Hours vary during the day Stargazing Thursday and Friday evenings