The Stearns County Courthouse and Jail are located in downtown St. Cloud, Minnesota. The courthouse—built in 1921—was designed by the architecture firm Tolz, King, and Day in the Beaux Arts style. The jail, which was constructed in 1922, was located across the street from the courthouse and was designed by architect Louis Pinault in the Prairie Home style. A new jail, built in 1987, replaced the original one. It appears that both buildings were placed on the National Register of Historic Places in 1998. 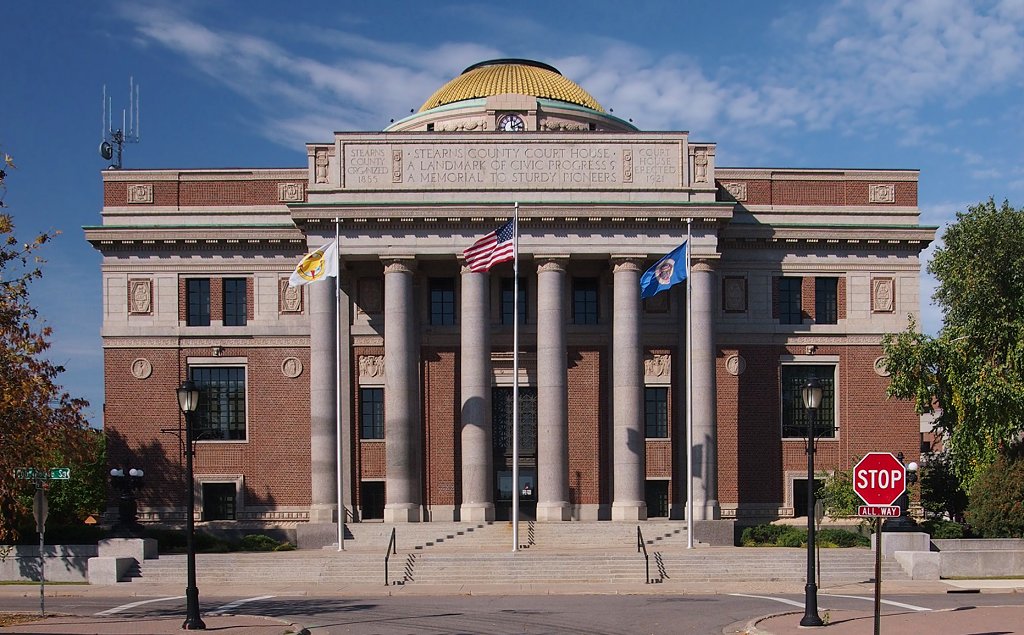 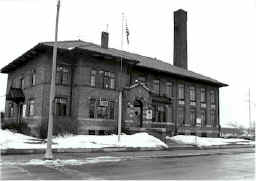 The first courthouse was built in around 1855, soon after the Stearn County government was formed. In 1891, John L. Wilson donated Columbia Square to the city and a wood frame structure was built in 1864. The growing population prompted the construction of the current courthouse and jail in 1921 and 1922 respectively. A new jail was constructed in 1987