Since its restoration and reopening in 1928, Michie Tavern & Museum has offered visitors a chance to experience history as they tour a historic tavern building that makes the 18th century come to life. The tavern features exhibits that interpret two centuries of history, culture, and life. The tavern dates back to 1777 and was an important center of political life during the early years of the American Republic. 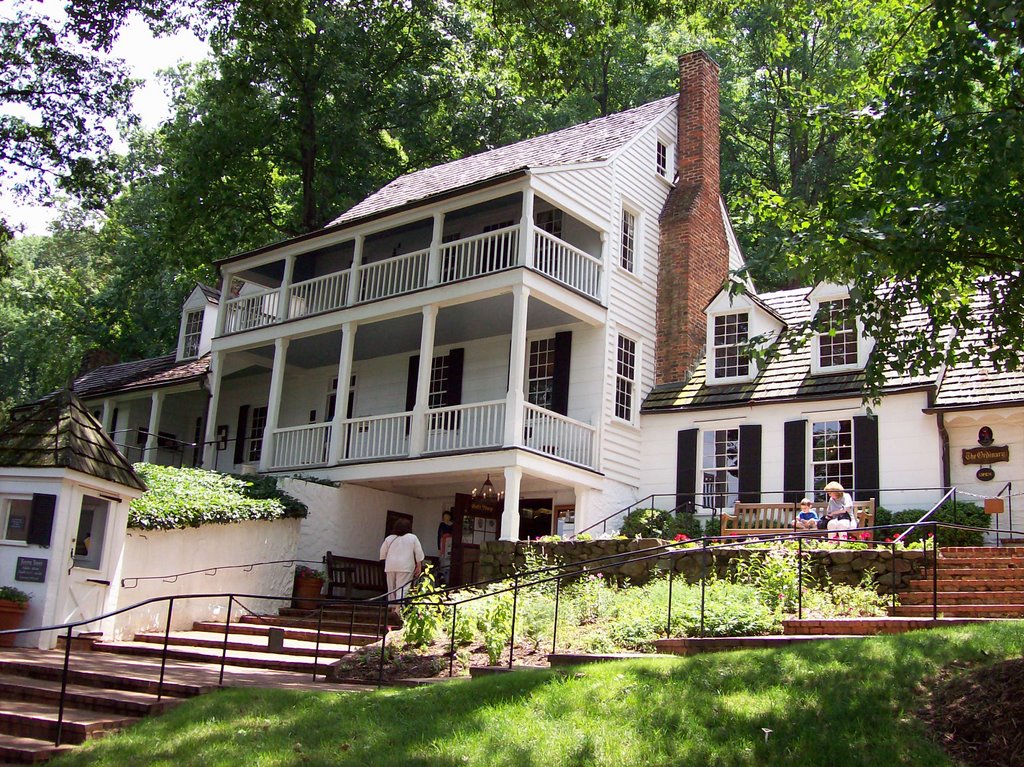 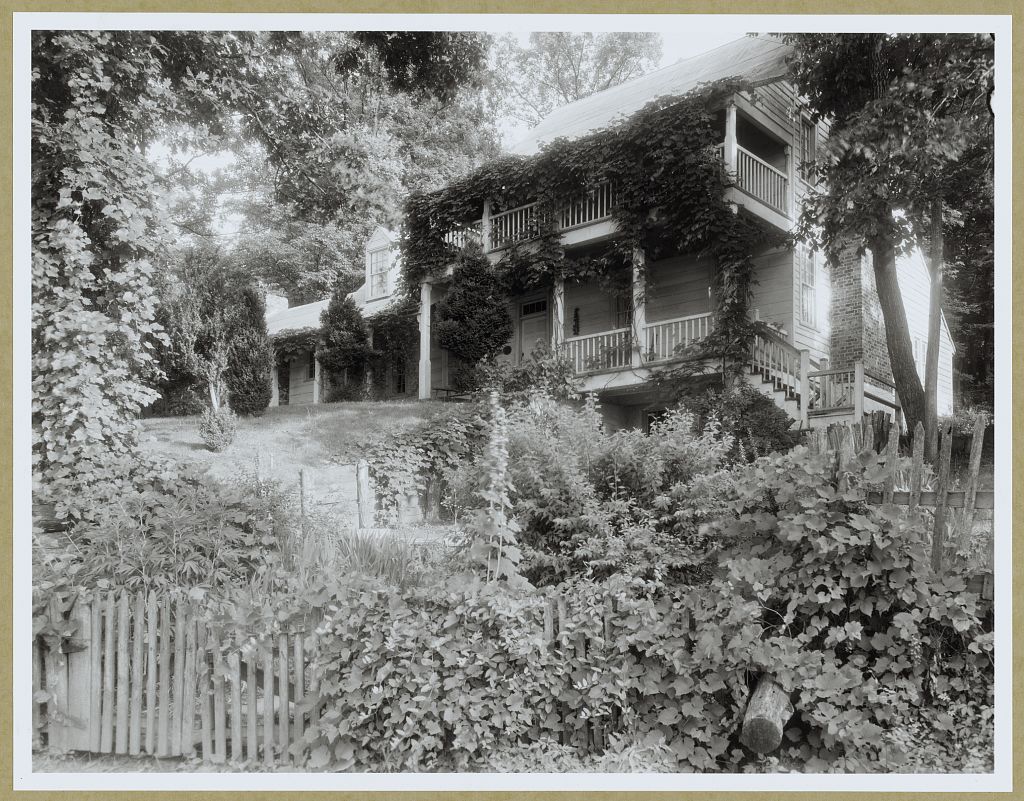 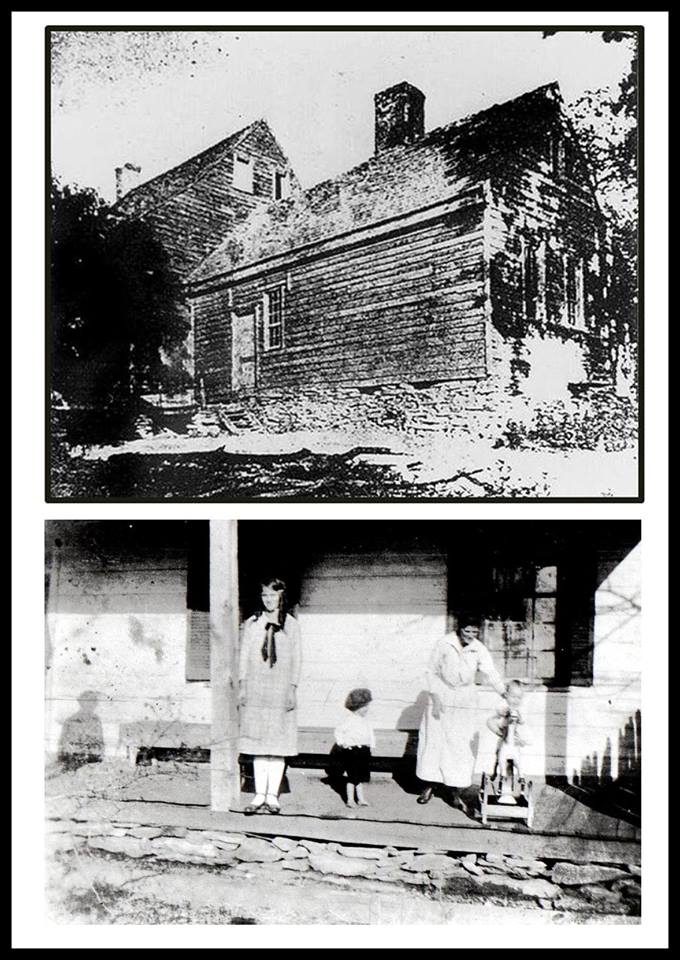 The historic Virginia landmark, Michie Tavern is located just ½ miles from Monticello, the home of Thomas Jefferson.  Travelers have visited there for food and lodging for over 200 years.  It was established by a Scotsman, William Michie in 1784.  Though first established in Earlysville and operated by the Michie family until 1910, it was next owned by the Commonwealth of VA.  In 1927 the tavern was moved to its present location by its new owner Josephine Henderson.  It housed her many antiques and period pieces.

Through the preservation efforts of Josephine Henderson the Tavern became a Virginia historic landmark. Mrs. Henderson had paid special attention to a new and growing industry in our nation. The rise in automobile production and ownership, along with the drop in workweek hours and higher wages started the development of tourism.  She closely watched the growth of a relatively new movement beginning in the US and soon found herself a pioneer in these preservation activities.  Monticello was drawing in thousands of visitors and Mrs. Henderson was merely following the ideas of her preservation peers when she decided to move Michie Tavern to a new location. The tavern was moved to the foot of Carter's mountain, the old Inn was dismantled and moved 17 miles within three months. The move of the tavern became it's own historic event which lead the opening of the museum in 1928.

Visiting this landmark takes one back to the 18th Century life with its interpretations of food, lodging and entertainment.  The tavern was large enough for lodgings, church services, political assemblies, debates and dances.  Tavern servers wear period costumes to serve a hardy meal and buffet with colonial ambiances.  The tavern gift shop sells reproductions of the Revolutionary and Civil War, including china, toys, historical documents and needlework.