Arkansas Baptist College is the only Baptist HBCU (Historically Black Colleges and Universities) located east of the Mississippi River. The college was founded in 1884 with the intention of preparing clergy. In the school's early years, it was known as "Minister's Institute." Old Main, the college's administration building, was completed in 1893 and is the oldest structure in the state of Arkansas established for the purpose of educating African Americans. The college continues to prepare future ministers and serve underrepresented groups, but has expanded over the years and operates as a traditional four-year liberal arts college that emphasizes moral and spiritual development. 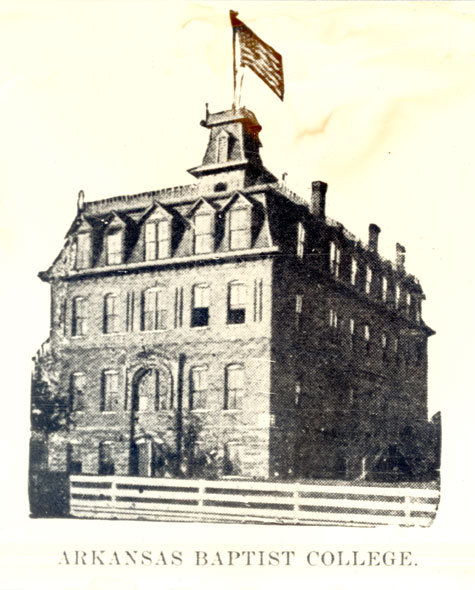 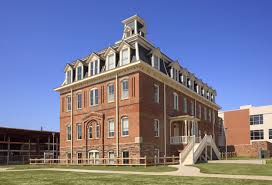 In 1884 the executive Board of the Convention of Colored Baptists hired Reverend J.P. Lawson, a white Baptist minister from Joplin, Missouri, to serve as the principal and  teacher. The campus remains at the original site of the first construction in 1884.