The Negro Ensemble Company, Inc is a theater company that was formed in 1967 and continues to write and perform pieces centered around Black life and culture. The company was formed in the wake of the demise of the Negro Theater Company, which performed from the Great Depression to the 1950s. During these years and throughout the 1960s, it was difficult for Black actors and writers to secure serious positions on Broadway. The company continues to create and perform original works and has supported the careers of famous stage actors such as Esther Rolle, Phylica Rashad, and Angela Basset. 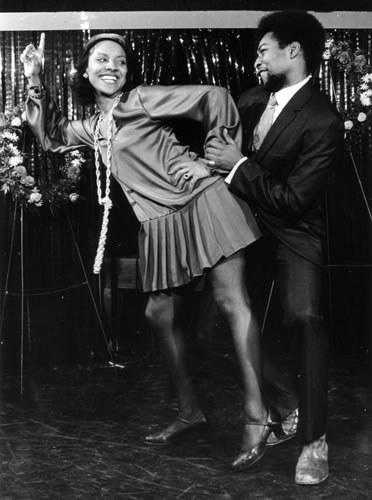 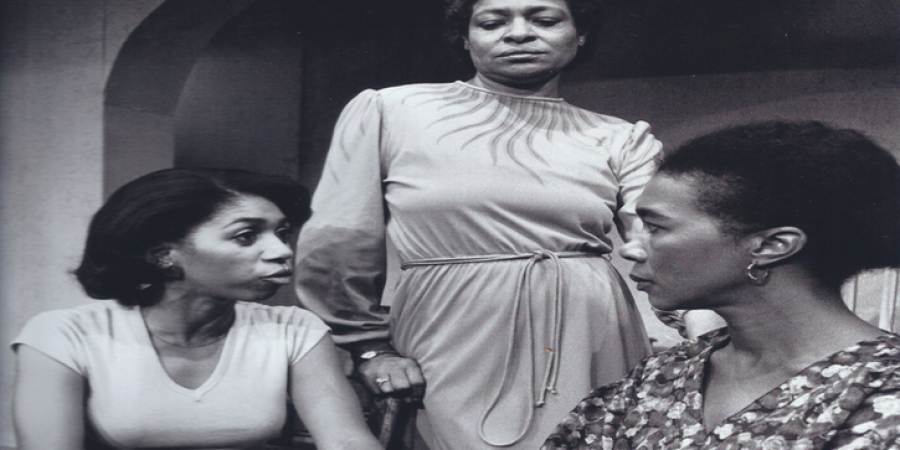 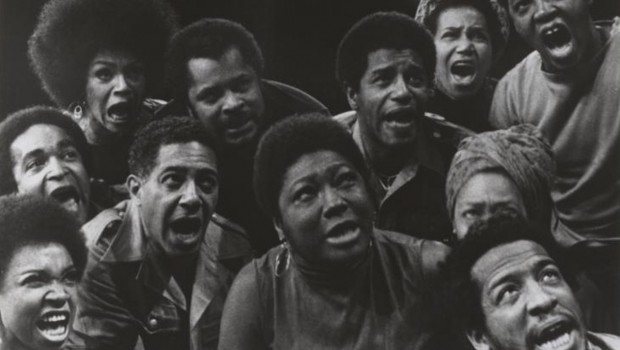 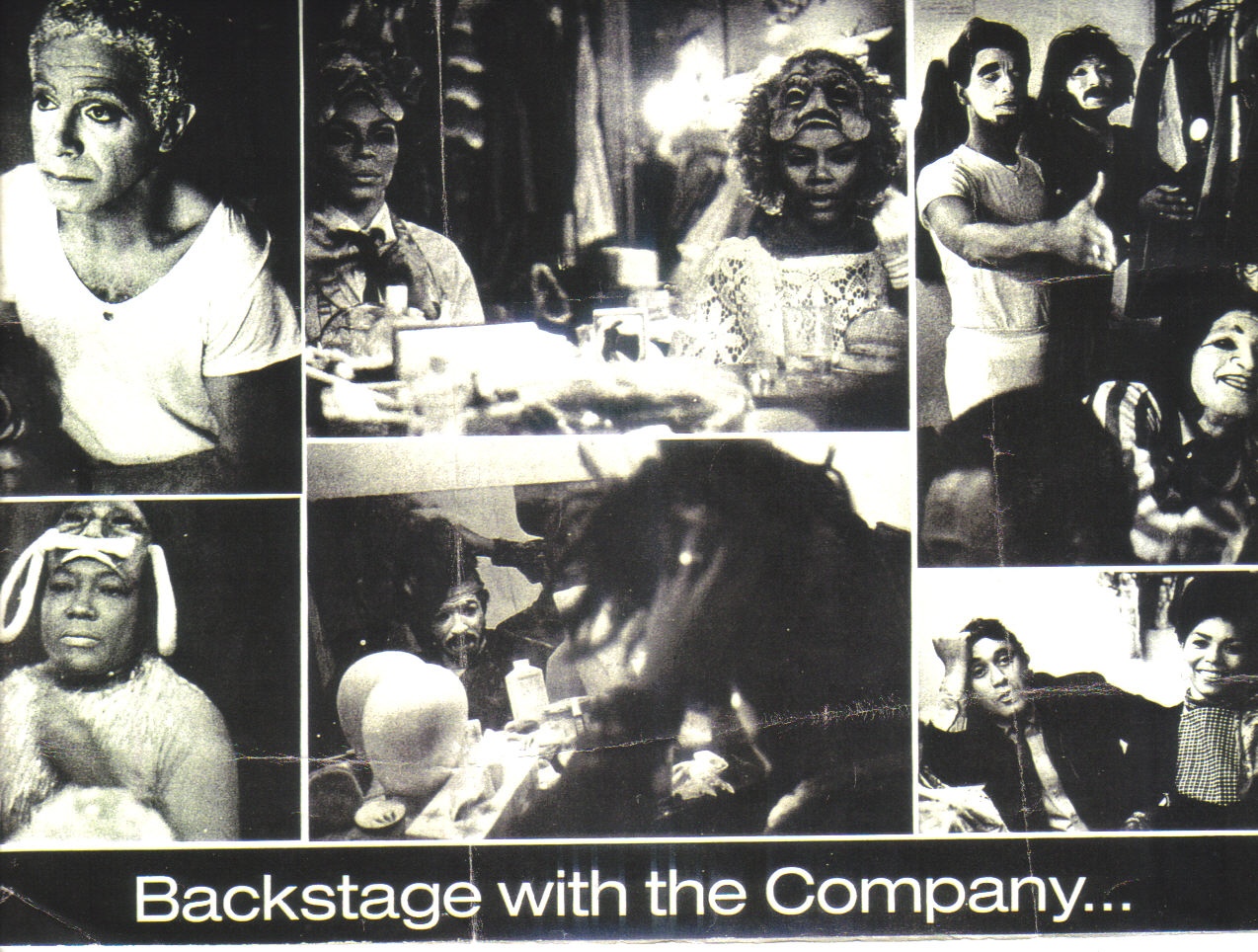 The Negro Ensemble Company,Inc was established in 1967, partly in response to the lack of roles for serious African Americans in Broadway and Hollywood. Owing to the success of productions such as A Raisin in the Sun by Lorraine Hansberry, Black artists in this era, like those of previous decades, were inspired to keep creating works that depicted the unique experiences of urban Black communities.

Some criticized NECI for employing both white and Black administrators, but the company's founders recognized that hiring the best employees and maintaining networks with white producers and stage managers was essential. NEC’s inaugural season began in January 1968, with a production of Peter Weiss's polemic on Portuguese colonialism, Song of the Lusitanian Bogey. The NEC’s second season, 1969-1970, saw the production of God Is a by Ray McIver, Ceremonies in Dark Old Men by Lonnie Elder III, Paul Carter Harrison’s The Great MacDaddy and a series of one act plays that included String by Alice Childress Contribution by Ted Shine, and Malcochon by Derek Walcott.  Man Better Man by Errol Hill completed the season.

The success of the company's first season allowed the ideas of the organization to spread and the company continued to gain new audiences throughout the next few seasons. Many future stars found work with the ensemble. such as Mary Alice, John Amos, Angela Basset, and Courtney B. Vance. Today, the ensemble maintains offices at this location on 42nd Street and produces original works while also offering modern adaptations of some of its most memorable productions from the past. The company also serves the community through annual workshops and classes for aspiring performers.