The Thornburg House of Barboursville, WV

This is the outside view of the Thornburg House. 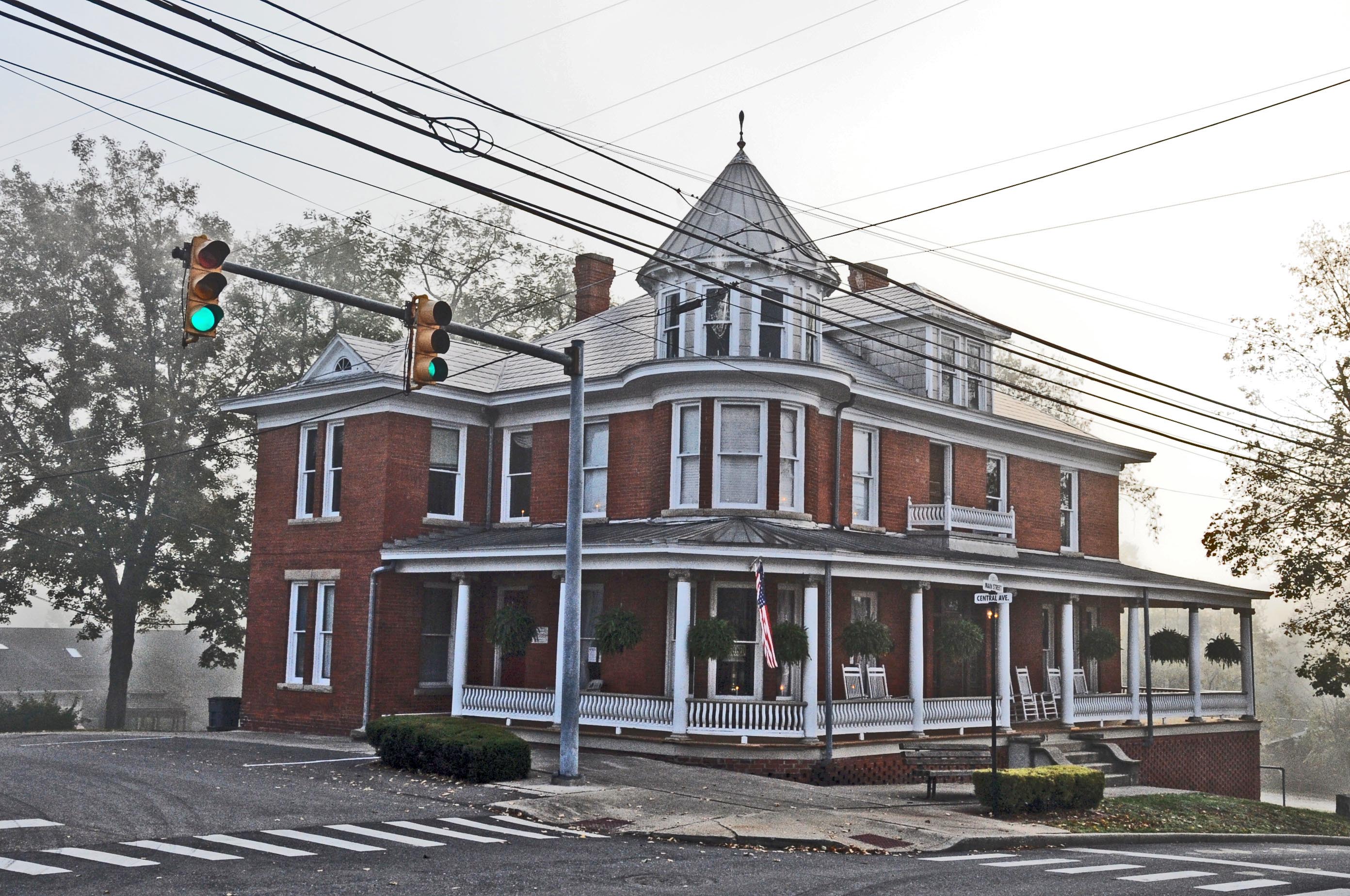 This is the outside view of what used to be the Thornburg & Miller General Store. 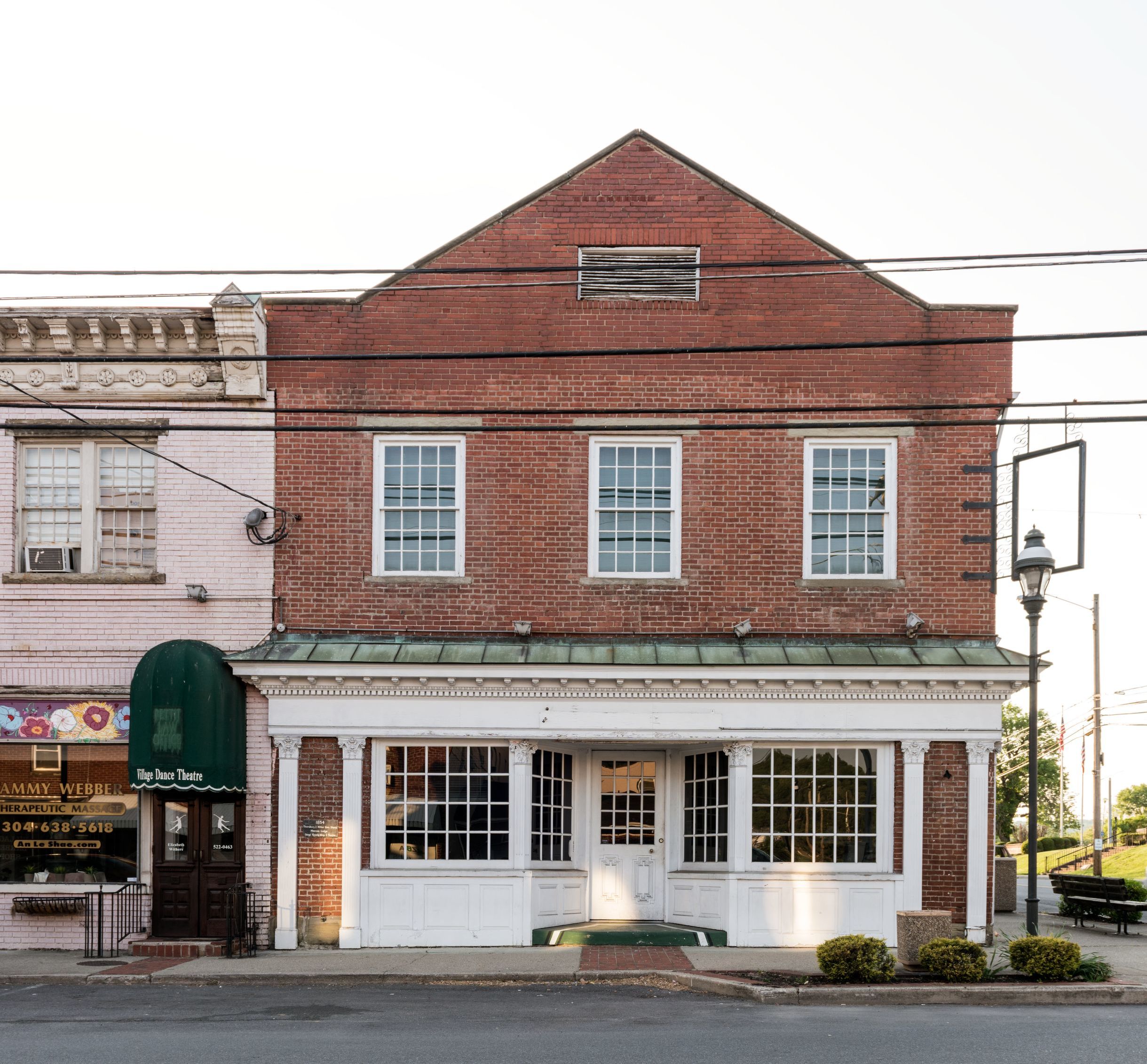 This is the outside of George's father's house that is no longer standing. 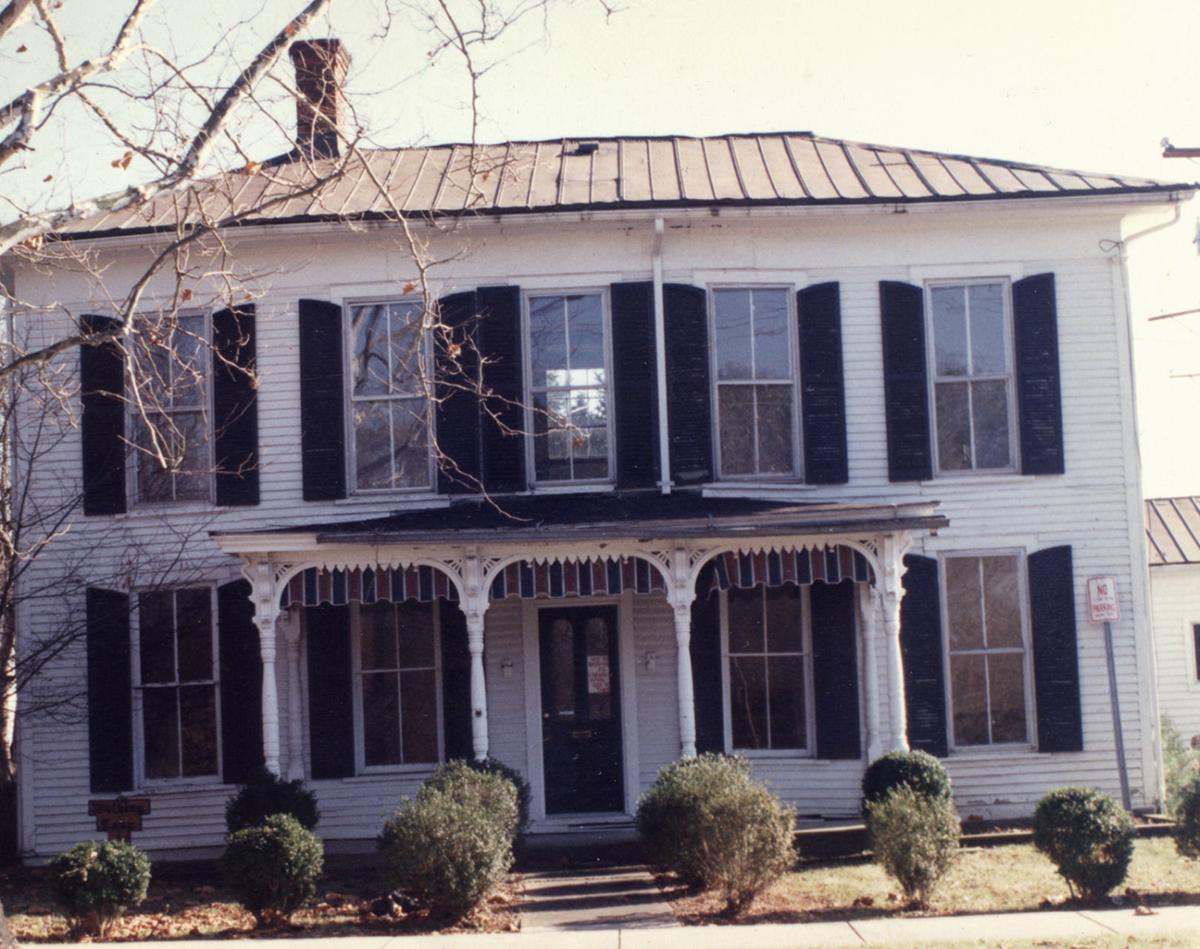 Hailing from an established family, George Thornburg and his wife Nancy (Wilson) moved into this stately Victorian mansion that was designed by J. B. Stewart. in 1901. With a tower and a giant presence, the house offers a view of downtown Barboursville. Operating a successful store, George also became a co-founder of the First State Bank as well as the Barboursville Clay Manufacturing Company which supplied tile to the White House in 1921. First State Bank helped restore the house in 1989.

Born in 1846, George Thornburg took over the operation of his father's general store after the Civil War. After housing several other families the building was converted to apartments. Known as the Poindexter Apartments, the former single family residence housed Morris Harvey College students. It was later used by First State Bank, ZBA Financial Group, and is now home to the Barboursville Convention and Visitor's Center.