Holy Trinity Chapel is a small, former Episcopalian church located in Palouse, Washington. It was built in 1896 and designed in the Gothic Revival style. It has remained in good condition and well-maintained since its construction. Notable features include the 8 foot tri-foil topped windows and buttressed exterior walls. Services were held there until 2003. It was placed on the National Register of Historic Places in 2005. 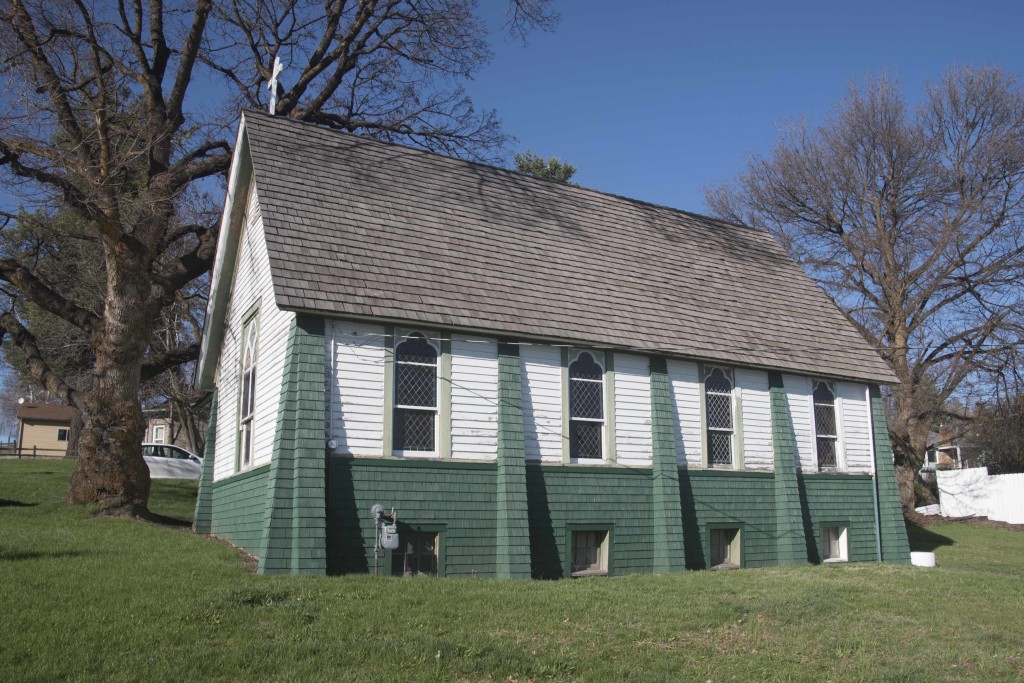 Construction of the church actually began in 1891 but was halted in the economic panic of 1893. Work resumed again in 1895 and the chapel was completed a year later. Services continued to be held regularly for decades until the 1990s when they were held only once a month. No services were held between 2000-2003 so the diocese decided to sell the church. A concerned group of community members came together and started an effort to save the church. They have managed it and the Whitman County Historical Society owns the property.

Call Pat Flansburg for information about events and tours