Located in the center of Louisville, Georgia, this open-air market has been the site of trade since the late 1700s and features a bell made in 1772 that was used to warn residents and traders of impending dangers such as fire and possible raids by indigenous tribes. All manner of goods were exchanged here, including human beings sold as chattel slaves. The structure is the only remaining slave trading post in the state of Georgia. Louisville was the original state capital from 1796 to 1806, a time when lands were illegally given to speculators in what is now known as the Yazoo Land Fraud. Louisville was also the center of the antebellum cotton trade and slave trade in this section of Georgia. Today, the refurbished market house in the middle of the town square still stands as it did more than two hundred years ago. This trading post saw an increase in the number of human beings sold following Congress's ban of the trans-Atlantic slave trade in 1808. With no new slaves coming legally into the nation and coastal slave markets in Savannah closing, this site became a place where slave smugglers found sanctuary. As a result, many of the slaves who were sold here were victims of kidnapping in Africa or sent to the US from Latin America in violation of federal law. The illegal trade was difficult to prevent as slavery itself remained legal until the end of the Civil War. 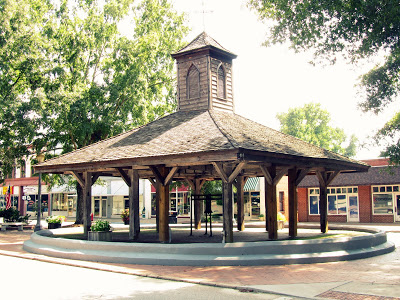 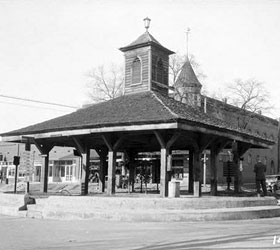 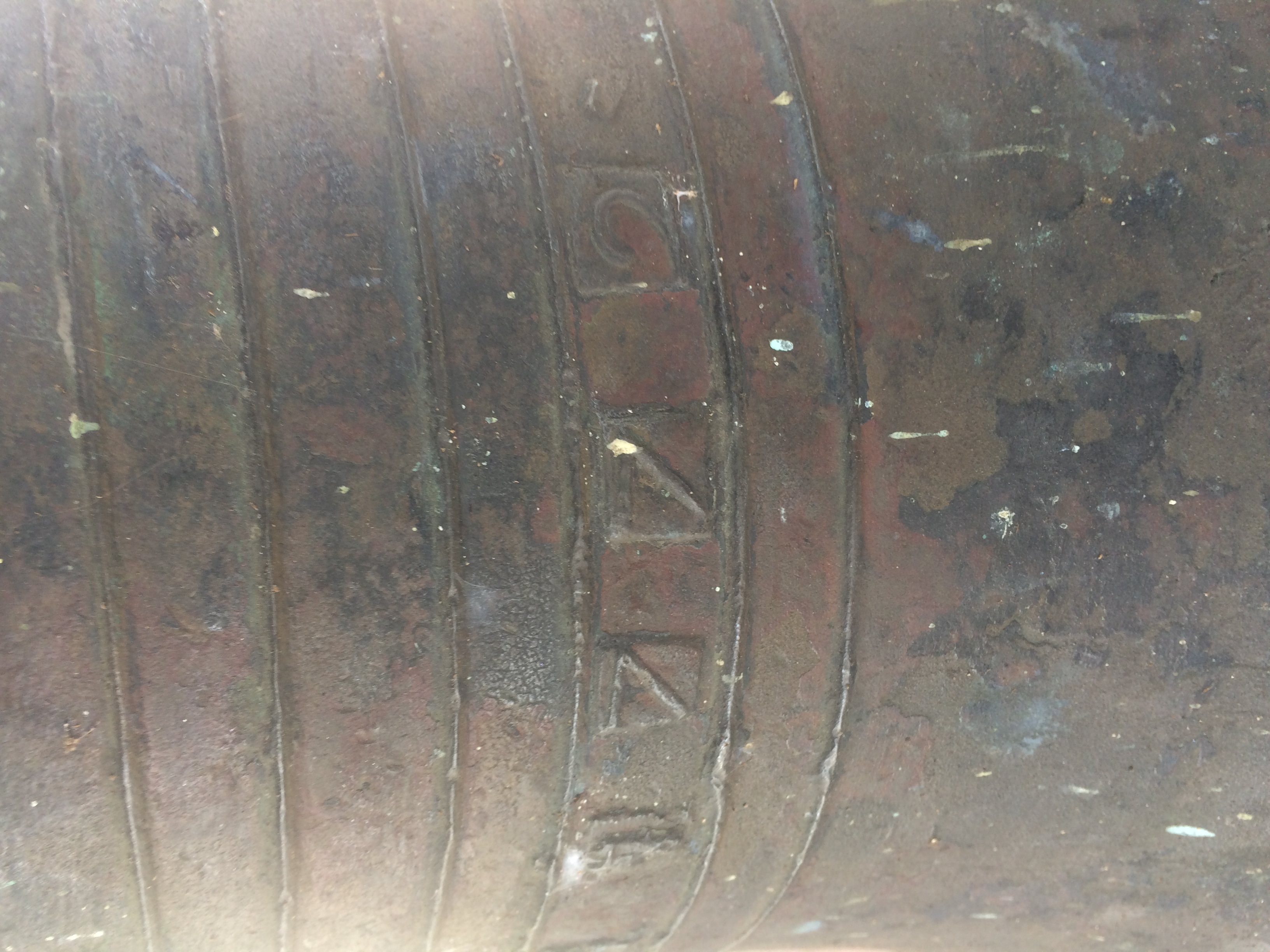 The open air building that is now commonly known as the “Old Slave Market” was refurbished in the 1990s and still contains materials from the original building that was constructed over two hundred years ago. It serves as the symbol for the community organization known as the Friends of Historic Downtown Louisville as it is the most widely recognized structure associated with the town.

This pavilion is also the oldest standing structure in the area and possesses a seventeenth century French bell with an interesting backstory; the bell which was intended for a covenant in New Orleans never arrived there. Instead, it was relocated to Louisville, Georgia after being stolen by pirates on its voyage from France to Louisiana. The bell that hung in the slave market was used to warn of Indian attacks on the town and is still hanging from the structure’s rafters today.

Due to its open air nature, this historic site never really opens or closes, so visitors can stop and reflect upon its history and significance at their leisure. The bell was made in the year 1772 , near the time of 1776-birth of a new nation. The structure reflects both the strengths of that nation in commerce and trade as well as the worst aspects of a nation built largely upon slave labor.