This museum offers exhibits that share the history of the Harley-Davidson Motor Company and the growth and evolution of motorcycle culture in America and around the world. While the museum opened in 2008, the company dates back to 1903 when William Harley and Arthur Davidson began building and selling motorcycles out of a shed and small machine shop in Milwaukee. One of only two American motorcycle companies to survive the Great Depression, the company grew in the second half of the 20th century and became one of the most iconic American businesses by popularizing motorcycles and motorcycle culture around the globe. The museum includes hundreds of historic motorcycles and thousands of artifacts related to the history of the company and the culture of motorcycle life that is deeply connected to Harley-Davidson. The museum is divided into several thematic exhibits that include engines, gas tanks, and items related to motorcycles and popular culture.

The Harley-Davidson Museum opened in 2008 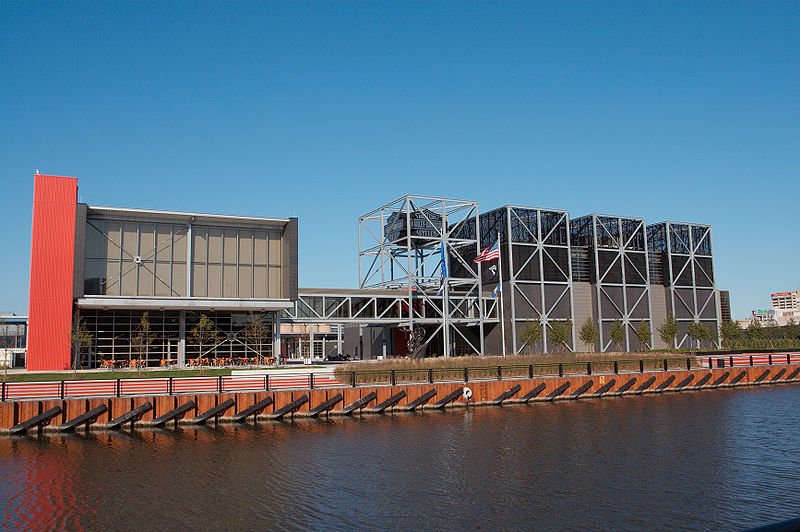 This exhibit of motorcycles racing along a banked wooden track is located in the museum's Clubs and Competition gallery. 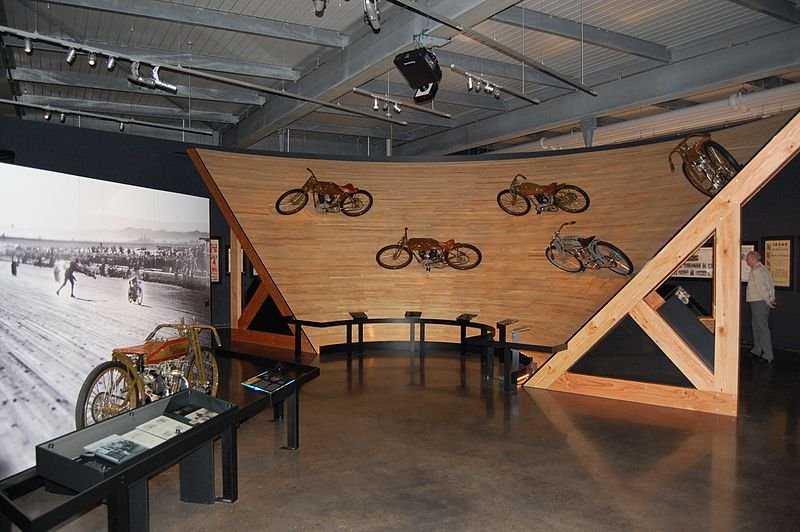 The museum exhibits change throughout the year thanks to an archive of historic motorcycles. 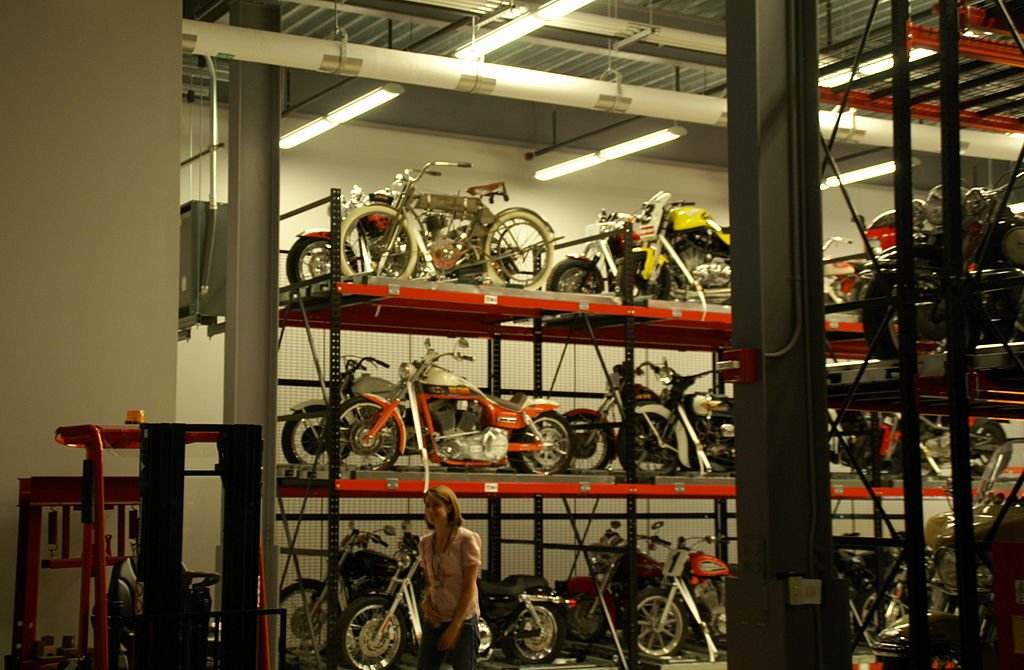 Highlights of the museum include this replica of the Captain America bike from the iconic Hollywood movie Easy Rider. 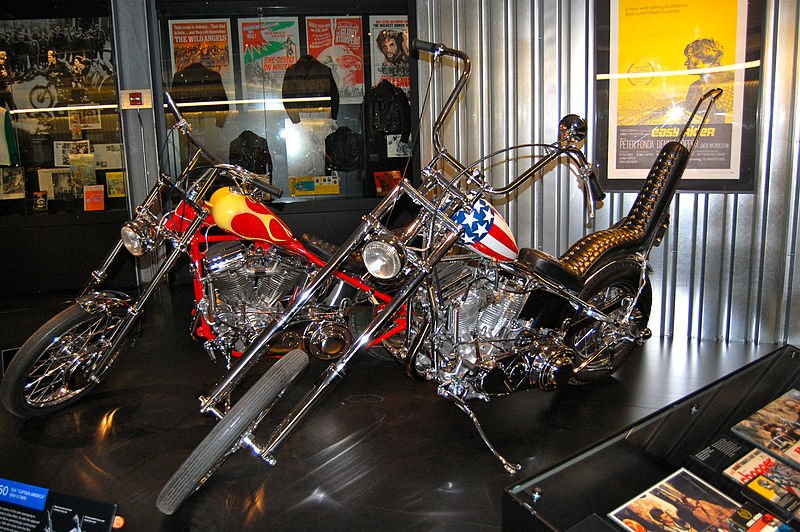 Highlights of the museum include the oldest known Harley-Davidson motorcycle in existence called "Serial Number One," which is enclosed in a glass case, a replica wooden board track to highlight the motorcycle racing history of the 1920s (the sport was banned because it was so dangerous; many lost their lives), and replica bikes ridden by actor Peter Fonda. Other aspects are explored as well including Harley-Davidson clubs and the company's influence on the American culture and the world. This state of the art facility also includes a restaurant, gift shops, and an archives. Located on the riverfront, the museum also offers fantastic views of Wisconsin's largest city while enriching visitors in the history of Harley Davidson motorcycles. The museum is also close to Miller Park where the Milwaukee Brewers play, and is close to the breweries the city is also famous for.

Childhood friends William Harley and Arthur Davidson founded the company in Milwaukee in 1903. They began building engines out of available parts within a small wooden shack. Within a few years, they were able to open a small factory and quickly grew their company and developed the company's iconic V-shaped engine. The company soon sold their products to the American military, which bought tens of thousands of bikes during World War I. While the nation was home to dozens of motorcycle companies in the early 20th century, Harley-Davidson and Indian Motorcycle were the only two American motorcycle manufacturers to survive the Great Depression. As a result, the U.S. military again placed large orders with Harley-Davidson during World War II.

Harley-Davidson experienced changes in ownership in the 1960s, and the company went public in 1965. A decline in finances saw AMF sell its stake back to the current owners, which included members of the founding families. The Davidson family’s involvement in the day-to-day running of the company continues, with Willie G. Davidson serving as President of Styling.
The ‘80s and ‘90s saw the introduction of famous model families that continue to this day, like the Softail, FLT and Road King lines, joining classic models like the Electra Glide. In the ‘90s Harley-Davidson also solidified its hold over Buell motorcycles, taking a controlling stake in the American sportbike/street bike manufacturer and selling Buell motorcycles at many locations.
Since the turn of the century, Harley-Davidson has retained its image as a classic American symbol of transportation. But the company is reaching out to other riders with the introduction of more performance-oriented models, like the V-Rod – significant as the first liquid-cooled production Harley. As the current riding demographic ages, Harley is working to build products that appeal to younger consumers. The company is also working to build its international consumer base, a task that became difficult in the summer of 2018 when European companies announced retaliatory tariffs in response to President Donald Trump's tariffs on foreign products.