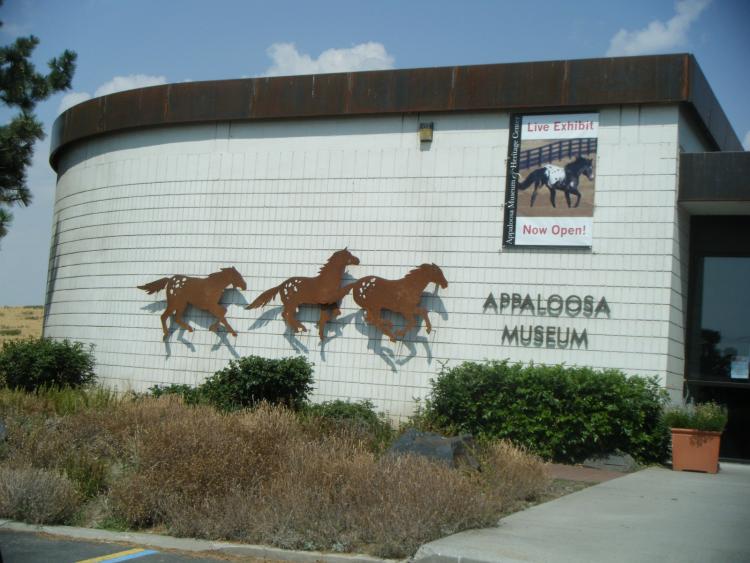 The museum, and the Appaloosa Horse Club, began in the basement of George and Iola Hatley in the early 1970s. George and Iola began to collect items and archival material related to the Applaloosa horse. This collection grew and so the horse club (and the museum) moved to a new location in 1958, then later in 1961. Finally, it was recognized that a new building was needed to house the growing museum collection. This was built in 1974 and is the same building today. An addition was constructed starting in 1997.