Halifax is located just south of the North Carolina and Virginia border on the Roanoke River. Halifax is the location of the first official call for independence by the colonies from the British. The Halifax Resolves, as the call became known, was signed on April 12, 1776. In more recent times, Halifax is the county seat of the county by the same name.

The Eagles Tavern - One of the taverns located at Historic Halifax. Originally located on the far end of town. It was part of the Eagle Hotel complex. Currently Andrew Jackson Elementary School sites on that site. 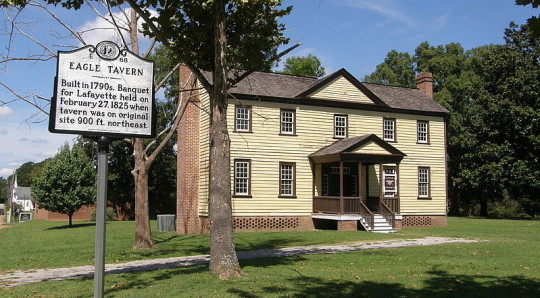 A marker on the Halifax Underground Railroad trail, by the Roanoke River 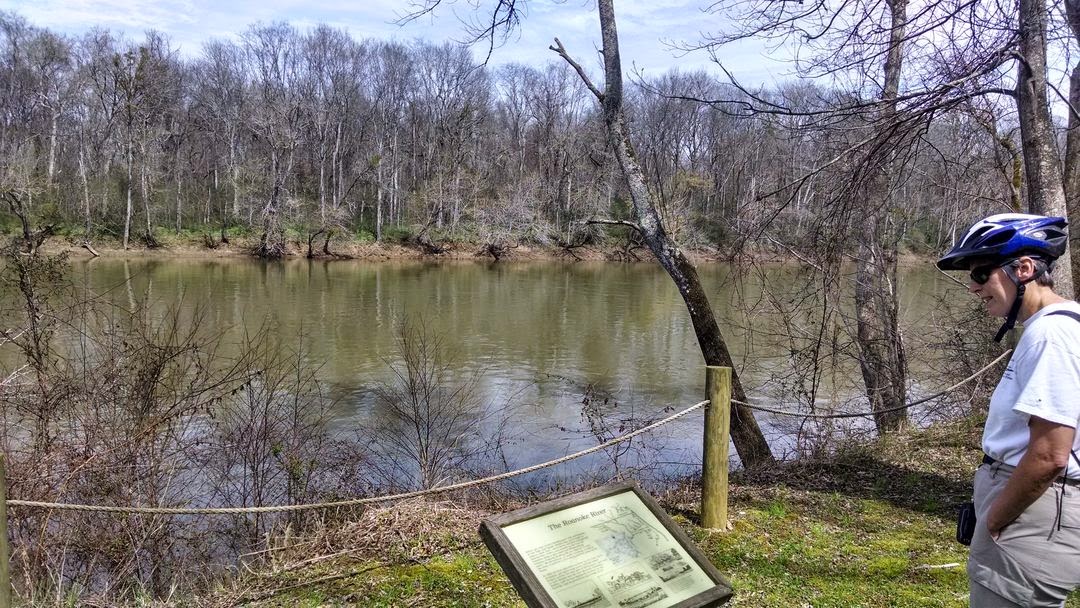 Jail - Built in 1838. This is the third jail in the same location. The first tow were wooden structures that were burned by escaped prisoners. 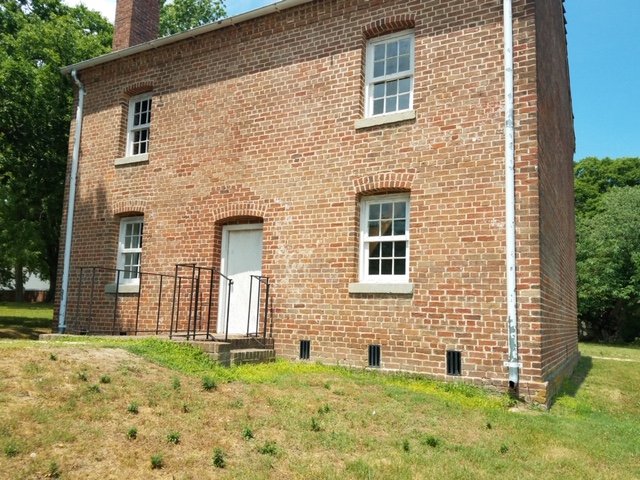 Sally-Billy House - Plantation house that was originally outside the town of Scotland Neck. (located approximately 20 miles from Halifax, also on the Roanoke River) The house was relocated to its currently location and restored in the 1970s. 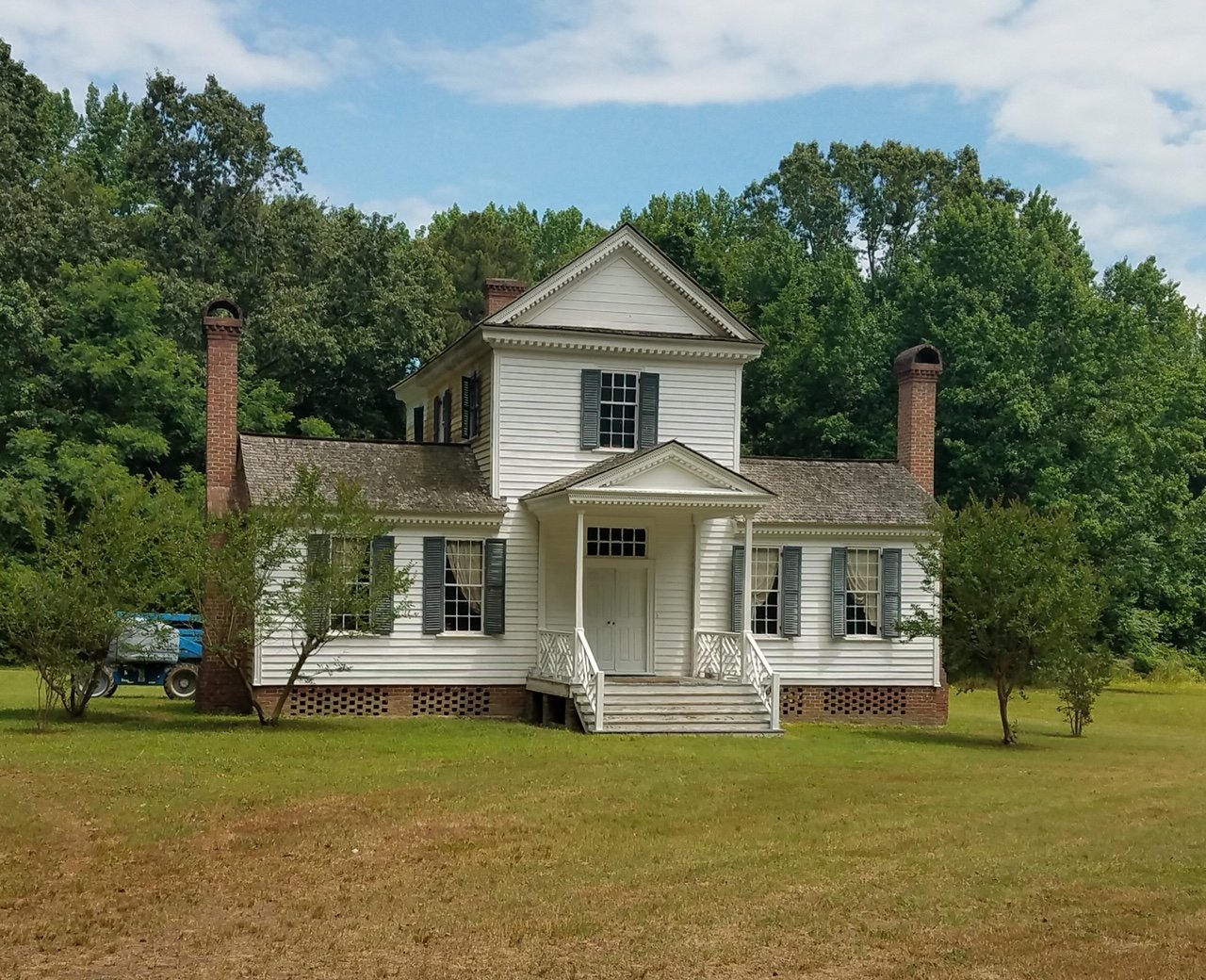 Halifax Masonic Lodge - One of the first North Carolina chartered Masonic Lodges. Local say that it is actually the first, but the charters came into the port of Wilmington so the Lodge there received their charter first. 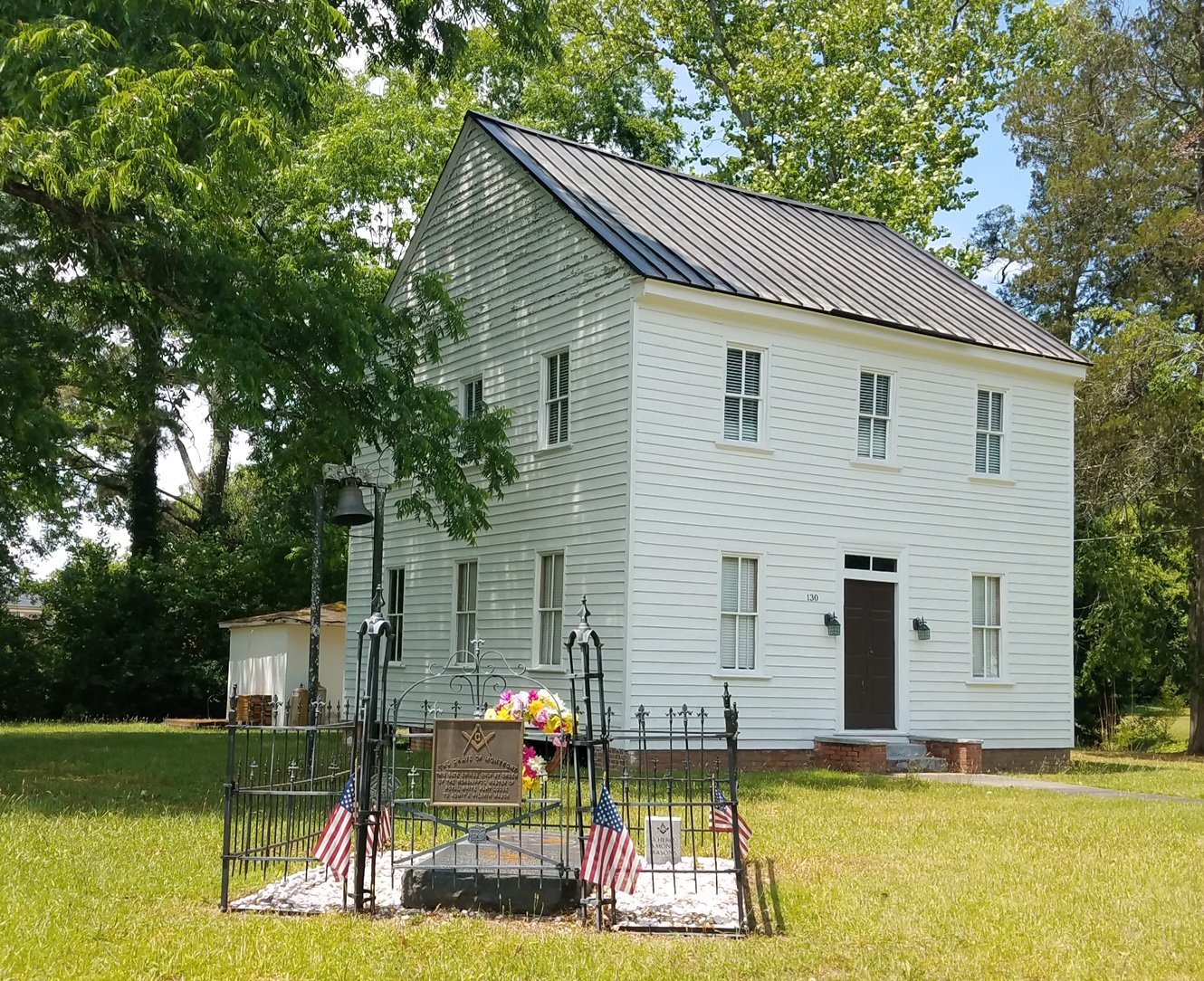 The Tap Room - Tavern located in Halifax. It was restored on the original foundation. The of the tavern has been lost through the years. The tap room served not only as a bar, but also an inn and restaurant. It also was the location for Masonic meeti 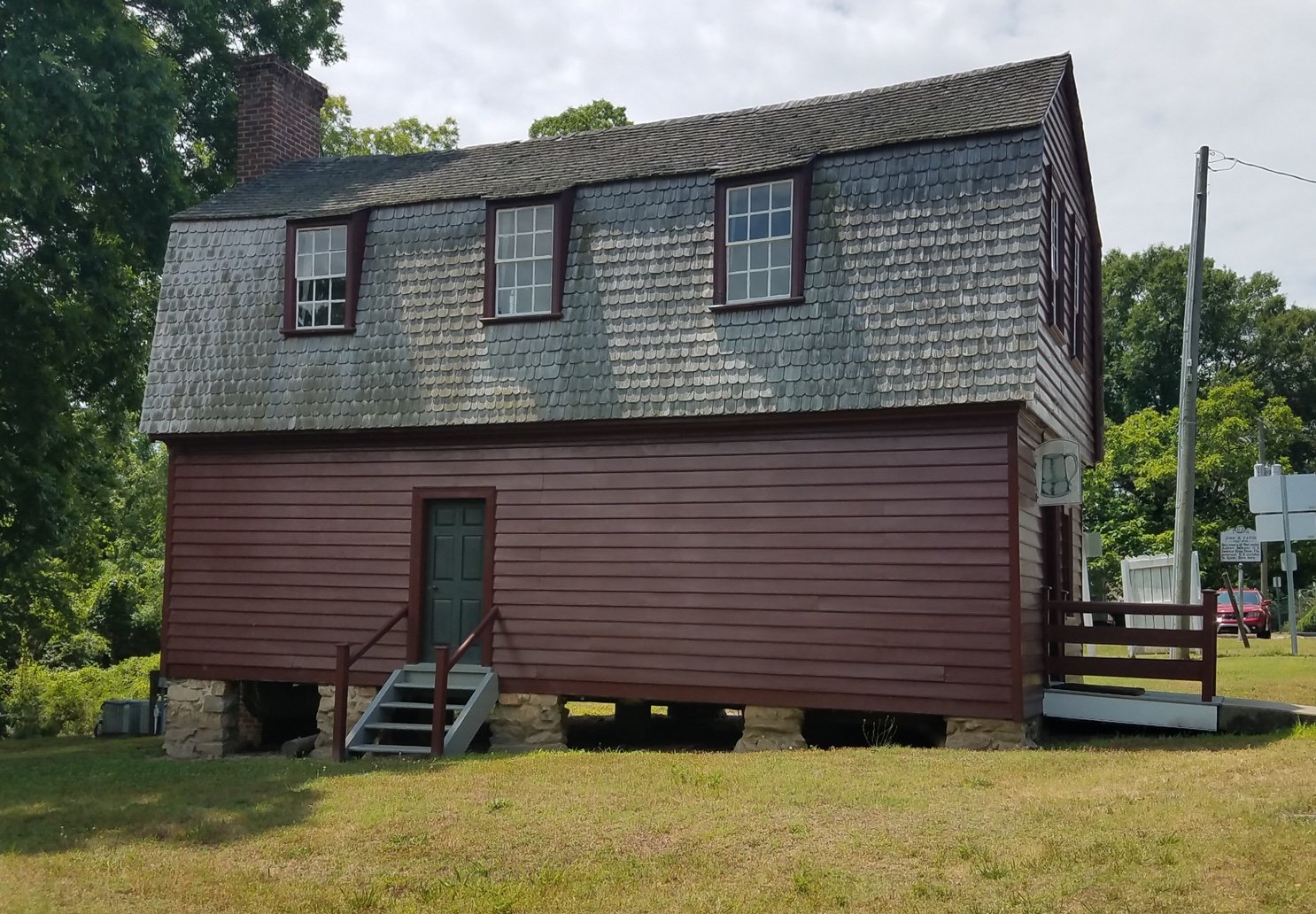 The town of Halifax was first established in 1757. Its location south of the rapids of the Roanoke River made it an ideal location for trade and it soon became a center for commerce. It quickly became the center of politics as well. In the spring of 1776, 83 delegates attended the North Carolina’s Fourth Provincial Congress. Out of that meeting the Halifax Resolves was written, which would help pave the way for the United States’ Declaration of Independence. On August 1, 1776, the first public reading in North Carolina of the Declaration of Independence was also done in Halifax. In December 1776, the Fifth Provincial Congress met and approved  the first state constitution and bill of rights, established it first state government, and appointed Richard Caswell as the first governor.

The town of Halifax continued to prosper after the Revolutionary War. Being located on the Roanoke River helped the plantations to thrive particularly in tobacco.  Because of this the slave trade also thrived. The Sally Billy house is an example of a plantation house built around Halifax. The Sally Billy house was named after its owners. (Note: This house was relocated in the early 1970’s to its present location.) Even though there were a large number of slaves in this area there was also a number of free Blacks as well. Halifax  its with its location on the Roanoke River became an important part of the Maritime Underground Railroad. Free and enslaved Blacks used the waterway to spread information and transportation. Unfortunately, When the Railroad was built in North Carolina it bypassed Halifax and put the hub in the nearby town of Weldon. As the major means of transportation changed from boats to trains the golden days of Halifax soon faded.

In 1954, a group of people came together to preserve and restore Halifax. In 1965, Halifax became a historic site, and in 1970, Historic Halifax became the state’s first National Register of Historic Places listing. Along with the restored houses visitors are able to tour an archaeological dig at the Montfort Archeology Museum; as well as, walk the newly opened trail of the Underground Railroad which leads you to the river.

Historic Halifax is located in the middle of town so you are able to tour anytime. At some the houses there are plaques that give information as well as an audio overview. The welcome center is open Tuesday through Saturday 9:00 am to 5:00 pm, year around, except for major holidays.  The jail and the tap room are open to walk through when the Welcome center is open. The site has very limited staff therefore to enter into most of the buildings and museum it is best to set up a tour.

Tuesday-Saturday: 9 AM to 5 PM