The Annex is a two-story, front gabled historic house located in Magnolia, Mississippi. It was built in the 1880s in the Queen Anne style, featuring porches on both floors and elaborate woodwork. It is a contributing property of the Magnolia Resource Area, which was listed on the National Register of Historic Places in 1984.

The Annex was built in the 1880s and is a good example of Queen Anne architecture. 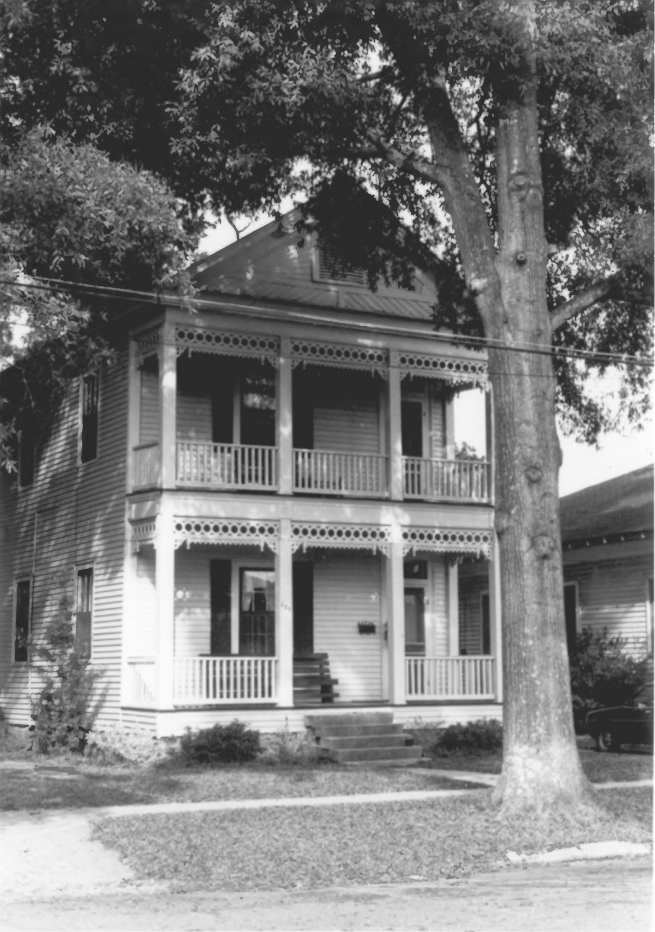 Although the architect is unknown, The Annex resembles houses and commercial buildings in New Orleans that were built around that time. Magnolia and New Orleans were connected by railroad lines so the inspiration for the building's architecture probably came from the Louisiana city. The house, which was originally a commercial building, served as and adjunct structure for the Excelsior Hotel, which no longer exists. The house was a showplace for drummers who were staying at the hotel. It is the only structure remaining in Magnolia that dates to when Magnolia was a resort town. Not much other information appears to exist about the house.

It appears to be a private residence and not open to the public.