This historic art deco theater was built in 1926, remodeled in 1937 and in the 1980s, and renovated in 1999. It is now a fully functional theater that shows movies nightly and also provides a venue for live shows as well. This 870 seat theater features a weekend midnight movie series, a classic film series and silent movie nights. Every March it is also host to the nationally renowned Fargo Film Festival. When it opened, the theatre was considered one of the best 100 theaters operated by company Finkelstein and Ruben. It featured a 10-piece orchestra and a Wurlitzer organ (which is still located the theater and can be played) that played along with acts and films. Various vaudeville acts, music reviews and even high-wire acts performed at the theater. Celebrities also made visits, including baseball great Babe Ruth. The theater also produced a live radio show called "Barndance." The Great Depression, along with the onset of movies with sound, called "talkies," spelled the end for traveling vaudeville acts and with it attendance at the theater. However, new owners in 1936 renovated the theater were able to make it a popular venue once again. Improvements were made in the coming decades. In 2009, the theater's managers and supporters completed a second auditorium that can host smaller shows and events.

The building's architecture consists of a blend of early commercial and Art Deco styles.

Fargo Theatre was added to the National Register of Historic Places in 1982. 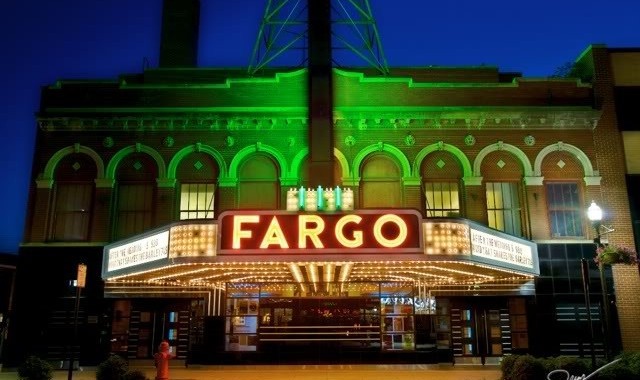 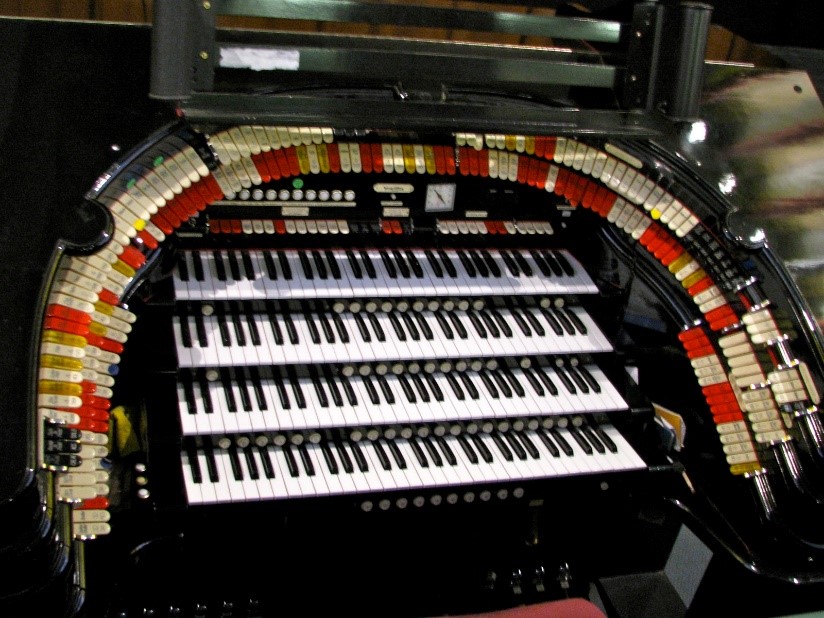 The Fargo Theatre earned a place on the National Register of Historic Places in 1982 and its stage has been graced by such national figures as Babe Ruth and Janet Leigh.  It began operations as a cinema and also provided a stage for vaudeville shows.  It also boasts a working Mighty Wurlitzer organ that is played on special occasions and is known for its interior and exterior art deco design and lighting.

Visitors today come for the indie and foreign movies, as well as the live concerts and comedy shows.  Many guests have their picture taken next to the larger-than-life wood carving of “Wood Chip Marge” from the Oscar winning movie, Fargo which stands in the lobby.

In 2009 a second small theater, called the Fargo Theatre off Broadway, was added.  This 76 seat venue is perfect for private parties, corporate events and lectures.