This museum complex shares the history of a mining camp that was established at this location during the Civil War. The mine was active for less than twenty years, but the demand for lead in World War I and World War II led to mining operations recommencing during the war years. In 1994, the area was purchased by Allen and Stephanie Armstrong who worked to build the museum complex to resemble how the mining town would have looked in the 1870s.

This museum complex was built in the 1990s and designed to show what life was like over a century earlier. 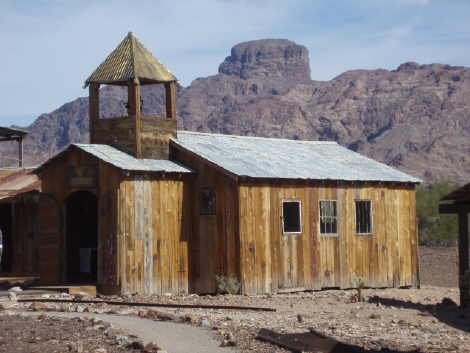