The Joplin Carnegie Library was established to meet the growing demand for access to information. Initial construction and subsequent additions and expansions were funded by Andrew Carnegie. The library was designed by German architect August C. Michaelis and completed in 1902. By 1911 the library held roughly fifteen-thousand books and three-thousand magazines. The Joplin Carnegie Library was listed on the National Register of Historic Places in 1979. 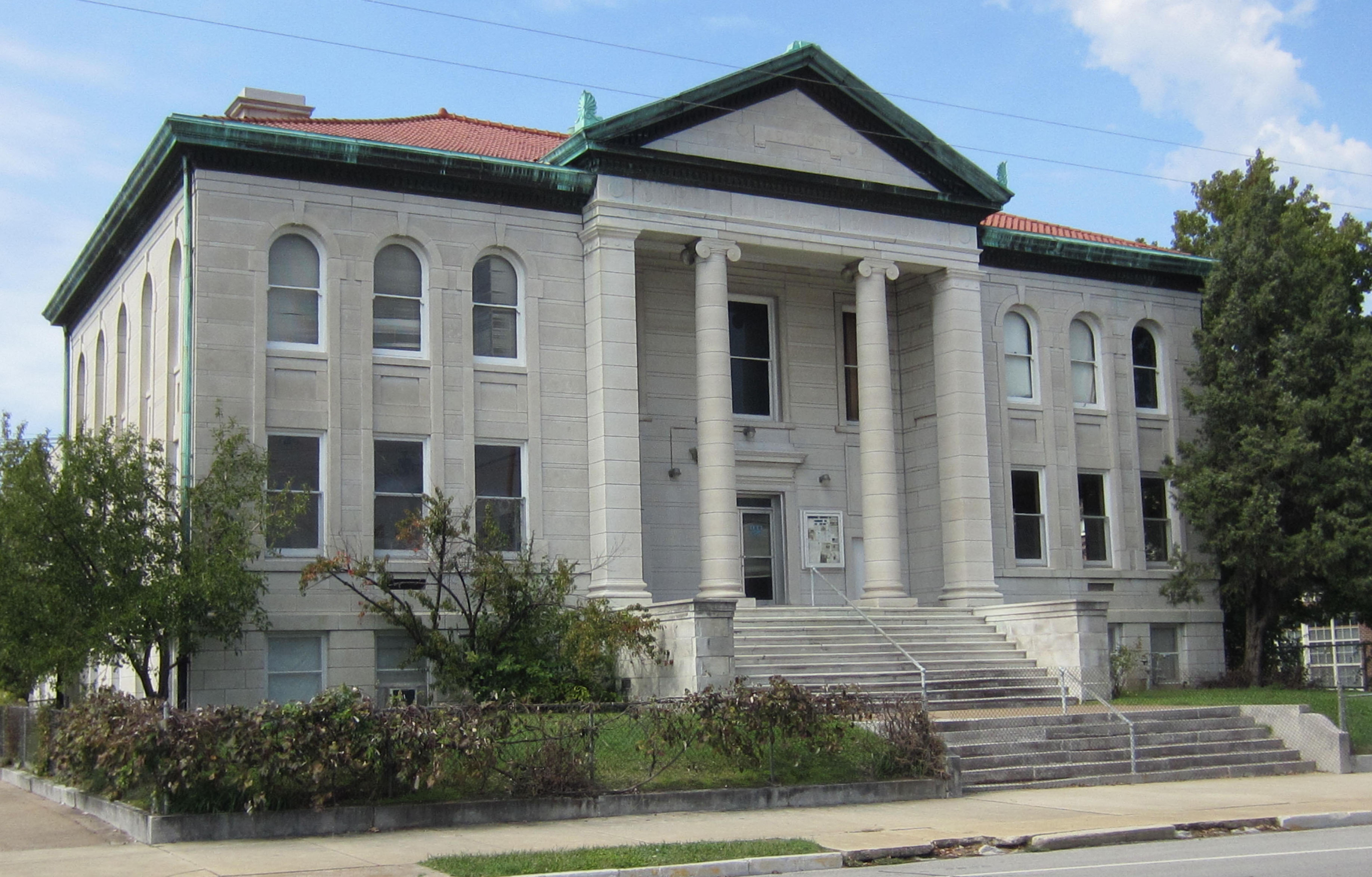 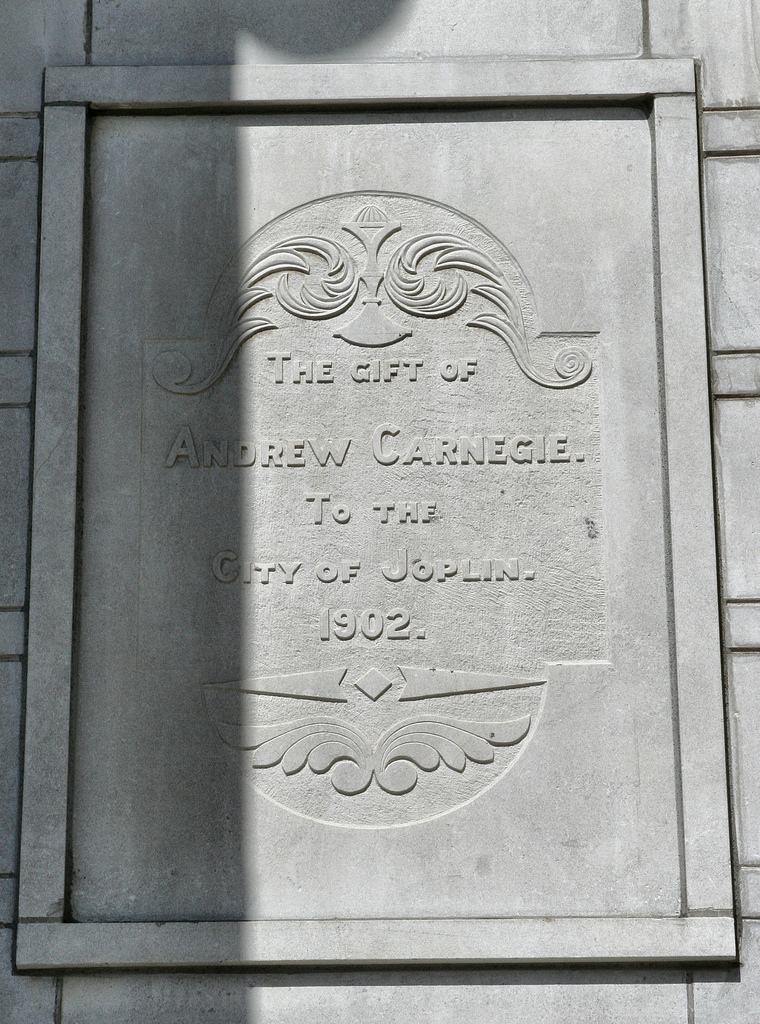 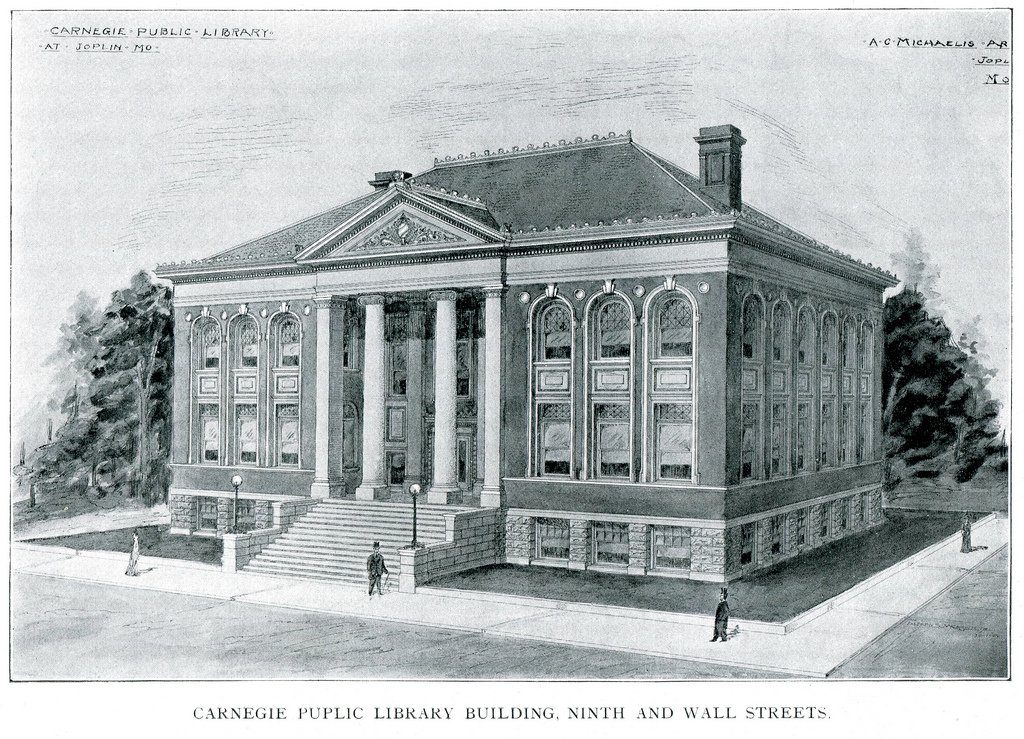 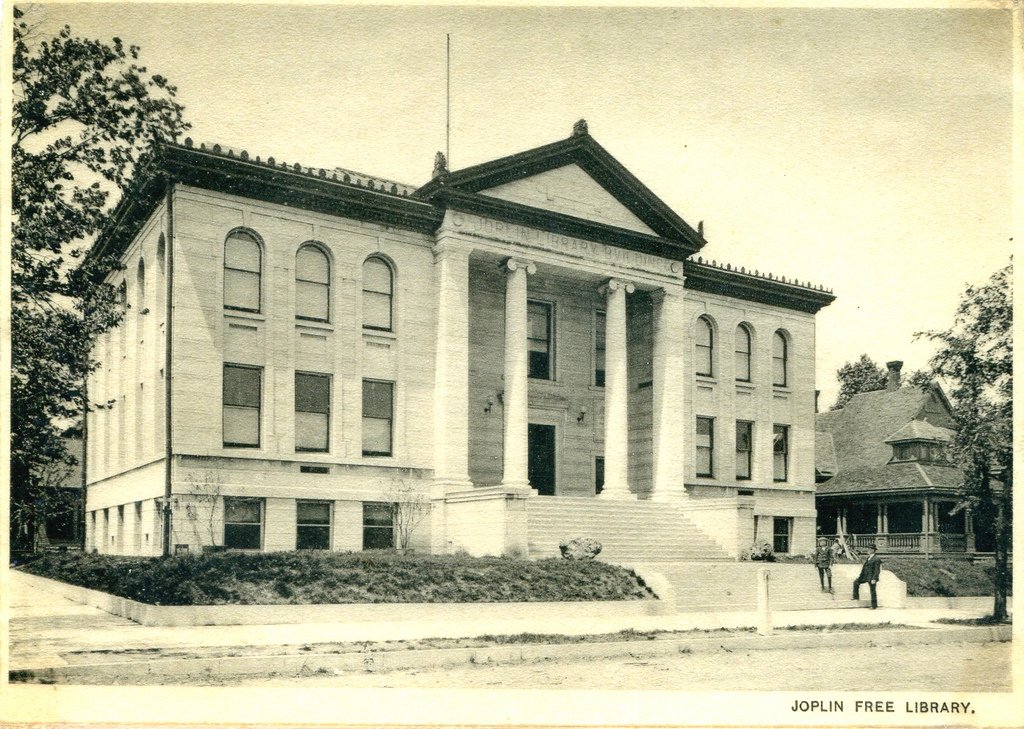 The turn of the Century in the United States called for the expansion of infrastructure to accommodate an increasingly sophisticated set of needs in cities across the nation. Joplin, Missouri was no exception. As schools became larger and more accessible, the need for libraries increased. When students and professionals need to be able to access information quickly, a library is an excellent solution.

The Joplin Public Library Association established itself in April of 1893 as a response to the growing need of a public library. Funds to create a library were raised through charity events, specifically through the Century Club, an all women's literary society. The Club won a Joplin election in 1901. An annual tax was implemented to help sustain a library. A non-partisan board was formed to manage and operate the new library. This board also formed a committee to the mange the construction of the new library.

In order to fund the construction, the committee reached out to Andrew Carnegie. Carnegie had been funding the construction of libraries across the nation, so long as the library would continue to be funded and maintained. The committee wrote a donation request to Carnegie. The letter Carnegie's secretary returned read:

"Dear Sir – Responding to your letter of May 6th—If the city of Joplin will furnish a suitable site and pledge Itself to maintain the library at a cost of not less than $4,000 a year. Mr. Carnegie will be glad to provide $40,000 for a suitable building.

Once funding had been pledged the City of Joplin needed to determine a site for the library. Ninth and Wall Street was chosen by vote as it would give the cities largest concentration of people quick access to the library. Many firms submitted plans to build the library, and after much deliberation, Architect August C. Michaelis was chosen for the project. Ten-thousand spectators attended a massive parade celebrating the cornerstone laying for the new library on October 8th of 1902.  The library was completed later that year. By the year of 1911, 15,737 books and 2,643 magazines were kept in the library as well as 7,000 people held library cards. In 1914 the City of Joplin wrote Carnegie again and recieved $20,000 to build an addtion to the library.

The library is now privately owned and is in need of restoration. As of 2010, the City of Joplin was planning to restore or renovate the building, but the 2011 Joplin Tornado set back any plans that had been made.