Situated at 868 Hale Street, in the Beverly Farms section of Beverly, the house was home of Oliver Wendell Holmes, Jr., who became a famous U.S. Supreme Court justice. The house was built sometime between 1875 and 1880 by Asa Obear Marshall, and was sold by his widow to Justice Oliver Wendell Holmes, Jr. in 1909. Holmes lived in the house until his death in March 6, 1935. 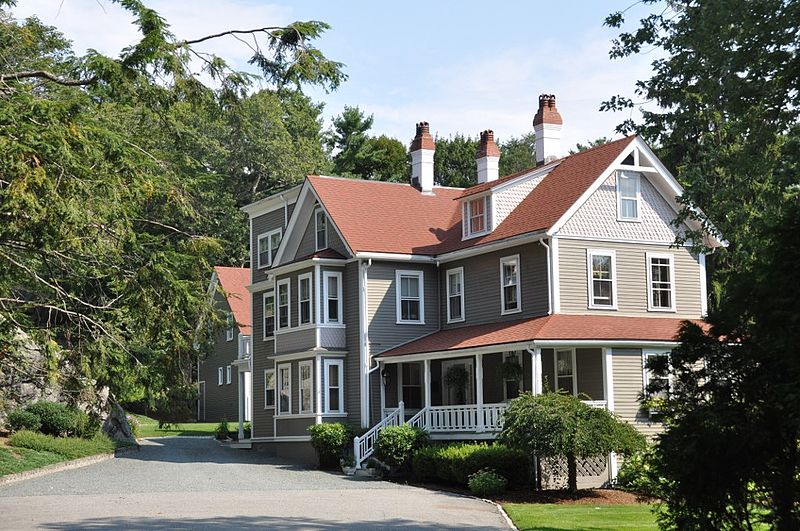 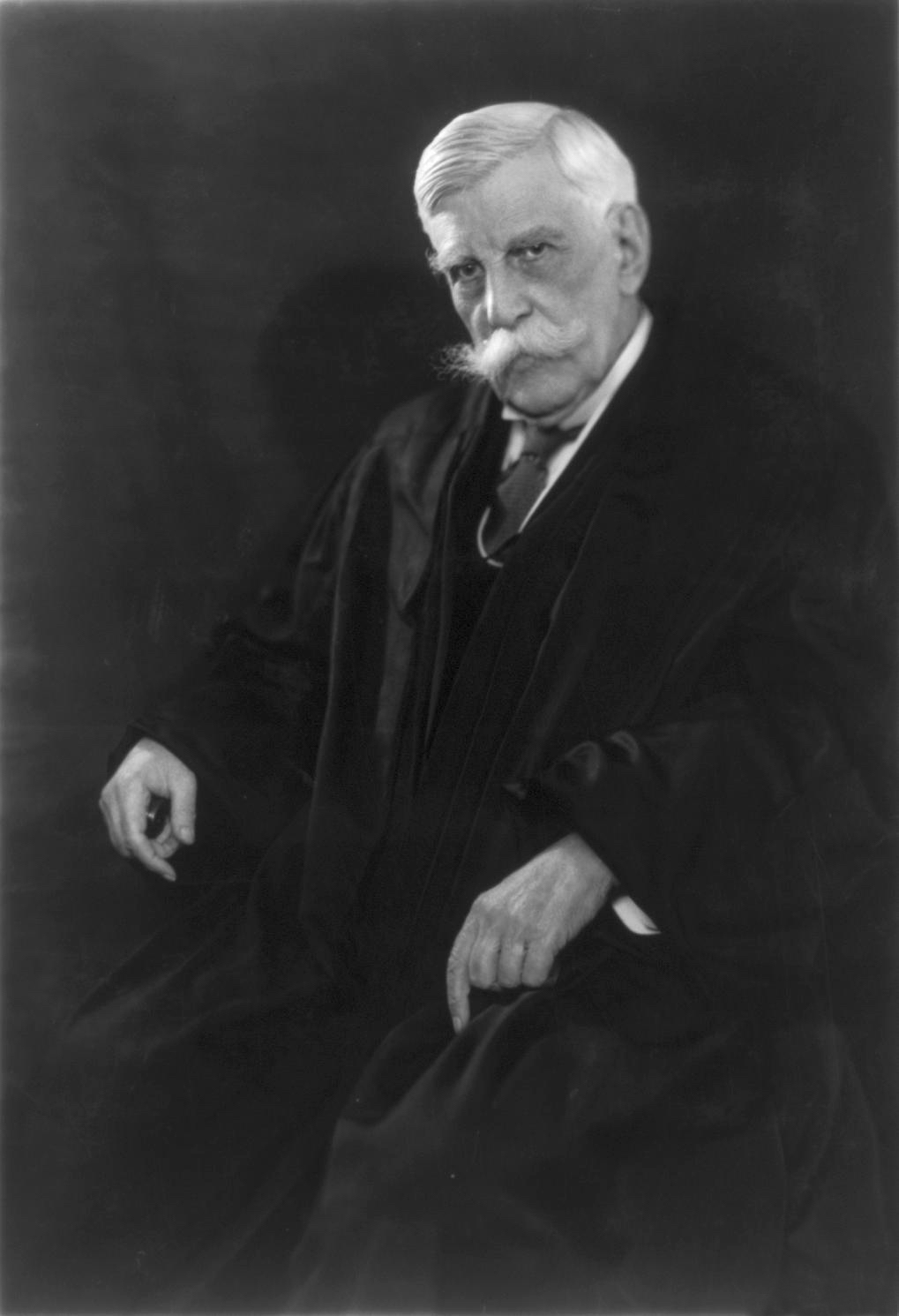 The house was designated a National Historic Landmark in 1972, as the only surviving structure associated with the life of Oliver Wendell Holmes. After Holmes' death in 1935, the house was sold and its contents dispersed. It remains in private hands.

Holmes entered Harvard Law School in 1864, and in 1867 he was admitted to the Massachusetts bar. The publication of his most famous book, "The Common Law," in 1881, solidified his growing legal reputation. In this series of twelve lectures, he explains the fundamentals of American law.  In the fall of 1882, Holmes became a professor at Harvard Law School. After teaching only one semester, he resigned to accept an appointment to the Supreme Judicial Court of Massachusetts, the state's highest court, where he served as a Chief Justice for the next twenty years.  The opportunity for ultimate professional advancement came in 1902, when Holmes was appointed by President Theodore Roosevelt to the United States Supreme Court. He served as Associate Justice of the Supreme Court of the United States from 1902 to 1932. Today he is considered as one of the giants of American law.