Christ Church, located at Zero Garden Street in Cambridge, Massachusetts, was designed by Peter Harrison, a colonial American architect, and was constructed between 1757-61. Harrison was a champion of the Palladian architectural movement of classically inspired designs and motifs. Christ Church is one of the surviving landmarks of colonial Cambridge Common, retaining the quiet charm of its original environment within the busy area of Harvard University.

Designed by Peter Harrison, the Church of Christ, Cambridge, has a simple exterior with planked walls and plain wooden belfry, but still refined elegance of the interior. 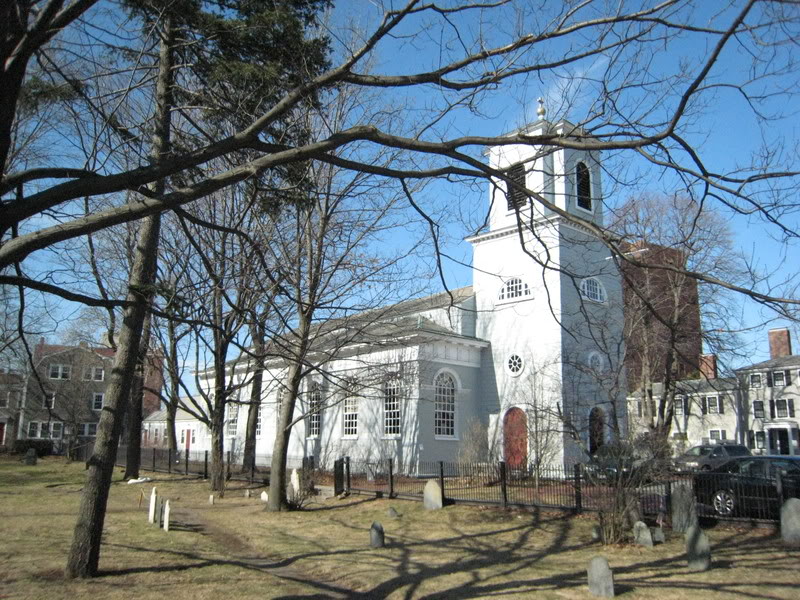 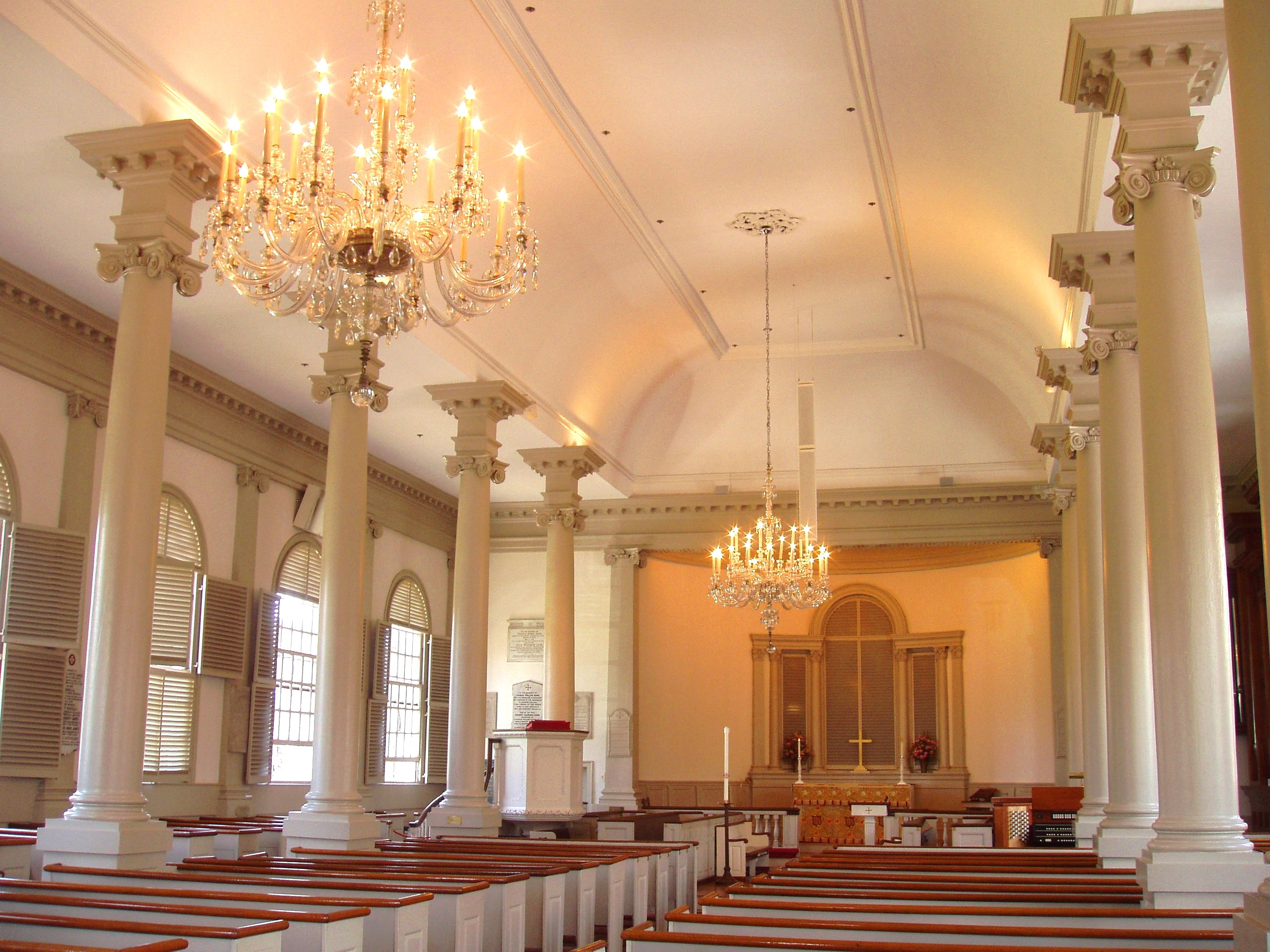 The congregation was founded in 1759 by, a group of wealthy merchants living in Cambridge, members of the King's Chapel. They felt the need of a church closer to their homes, which will provide England services to them and to the students at Harvard College across Cambridge Common. It was declared a National Historic Landmark in 1960, and was listed on the National Register of Historic Places in 1966.