This school opened in 1877 and served white children until 1890, when a new school for white children was constructed. At that time, this school served the city's Black children for grades 1-8. In 1912, the board renamed this building as the Howard School in honor of the school's first Black principal. Until 1935, there were no opportunities for Black children to attend a public school beyond the 8th grade. After Black parents and students protested the city's failure to provide a high school for students of color, the city paid to send children to the Black high school in Cumberland, Maryland. By 1937, the combined expense of this busing program and the continued demand by the Black community for a local high school compelled the board to expand this school in 1937. In 1955, the school board decided to comply with the Supreme Court's recent decision in Brown v. Board of Education and integrated its system. As a result, students such as Henry Louis Gates Jr., Piedmont native and one of the leading African American scholars in the nation, attended integrated schools before graduating from Piedmont's high school in 1968. Gates is the author of over a dozen books and directs Harvard University's Center for African and African American Research.

Henry Louis Gates would have attended Howard School as a child had it not been for the board's decision to integrate facilities in 1955. He is pictured here accepting the Peabody Award 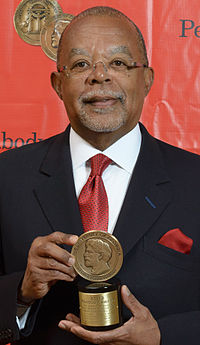 This school opened in 1877. In 1890, white students were assigned to a new school and this facility became known as the "Colored School." In 1912, it was named in honor of J. Howell Howard, the first Black principal of the school. 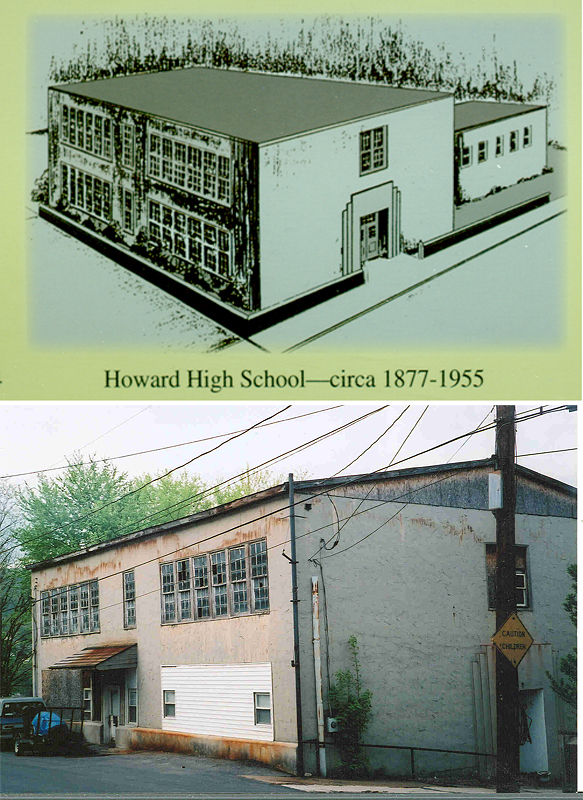 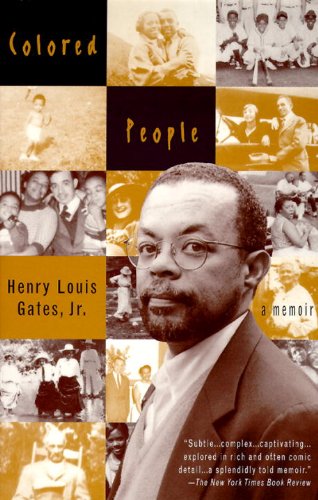 Gates was born in Piedmont in 1950, to Henry Louis Gates Sr. and Pauline Augusta Coleman Gates. He was one of the first African American students to attend the newly desegregated public schools in Piedmont following the Brown v. Board of Education decision in 1954. Gates took interest local civil rights issues and with three other Black kids formed the Fearsome Four in which they pressured the Blue Jay restaurant and night club to integrate.

After graduating from high school with excellent grades from Piedmont High School, Gates attended Potomac State College in Keyser. He left Potomac State to study at Yale University and later earned a doctorate from England's Cambridge University. Gates served in the campaign of Jay Rockefeller in his unsuccessful bid against incumbent Governor Arch Moore in 1972. After the campaign effort Gates went on to work for the Time Magazine in London returning to Yale to teach Black studies and English. In the 1980s Gates taught at Cornell University.

In 1989 Gates was recognized as one of the leading scholars of the African American studies for his works in the book The Signifying Monkey: Toward a Theory of Afro- American Literary Criticism. In 1991 Gates was named to the chair of Harvard University's African Studies Department. In 1994 Gates' award winning book Colored People was published, which depicted his youth and the Black community in Piedmont.

Gates is on of the nations most highly touted Black scholars in the nation and has co-edited a series of critical perspectives on authors such as Alice Walker, Gloria Naylor, Langston Hughes, Richard Wright, Toni Morrison, and Zora Neale Hurston.He is also the co-editor of The Norton Anthology of African American Literature.