The Bollinger Mill State Historic Site is a fully functioning historic water-powered mill located northwest of Cape Girardeau, Missouri and west of the city of Jackson. Visitors can watch as cornmeal is ground as it was during the 19th century and they can also a visit the museum to learn about milling in the 19th and 20th centuries. A historic covered bridge is also located on the site. 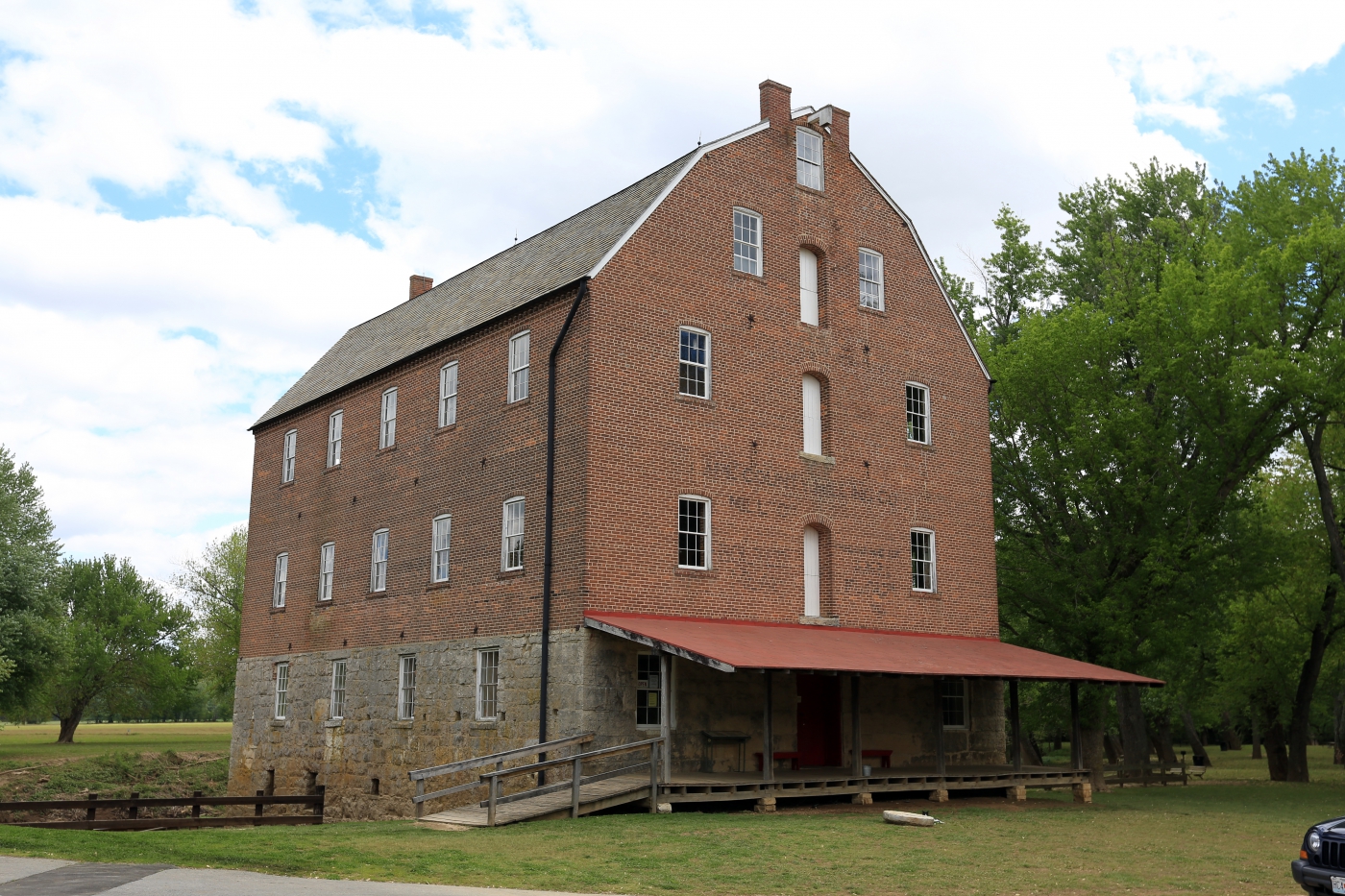 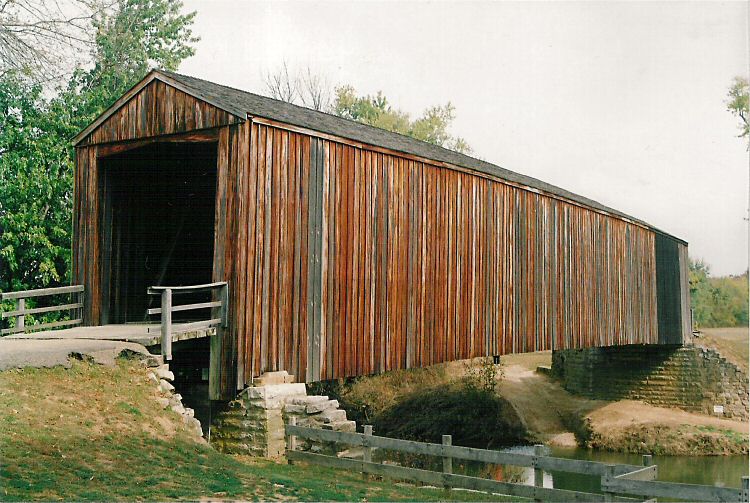 The site dates back to 1800 when George Frederick Bollinger started to build a log mill along Whitewater River. Like other mills of the time, it became a gathering place for farmers and their families as they camped near the mill and waited for their flour to be ground. Bollinger's business had become very successful by the 1820s, which enabled him to rebuild the mill with stone in 1825. His daughter and sons operated the mill until the Civil War when Union troops burned it down. After the war it was sold to Solomon Burford who installed a more efficient water turbine. The Cape Girardeau Milling Company owned it from 1897-1953 who then sold it to relatives of George Bollinger. The state eventually acquired the site and it is now operated by the state park system.