Boston Light is a lighthouse located on Little Brewster Island, a rocky outer island in the Boston Harbor Islands National Recreation Area. It is an important navigation aid for traffic to and from the Port of Boston. The original lighthouse was built on the site back in 1716, and it was the first lighthouse to be built in what is now the United States. The current lighthouse build in 1783, is the second oldest lighthouse in the USA that is still in operation, after Sandy Hook Lighthouse in New Jersey. It is also one of the only five remaining Coast Guard-manned lighthouses in the United States.

Boston Light has been automated in 1998. 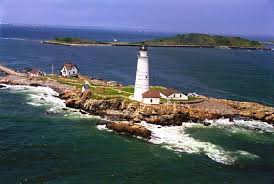 In 1964 Boston Light became a National Historic Landmark, and in 1987 it was listed on the National Register of Historic Places. Image by MBTafan2011. Licensed under CC BY 3.0 via Wikimedia Commons. 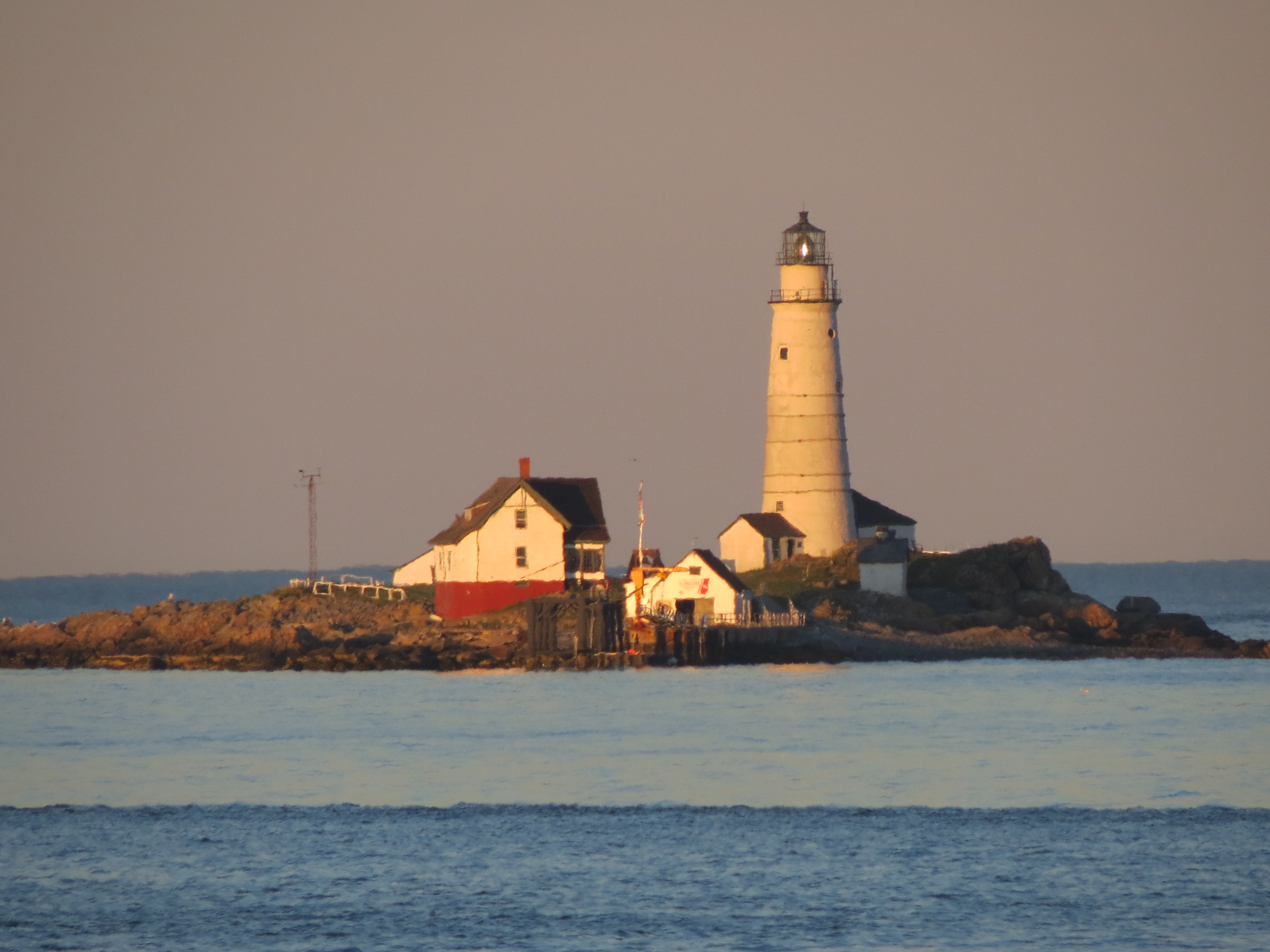 Before the first lighthouse was built on the site, settlers used to light bonfires on the hill overlooking Boston Harbor as an aid for navigation. On September 14, 1716 the Colony of Massachusetts Bay spent almost 2,400 British pounds to construct the Boston Light, the first lighthouse in the USA, and one of the only seventy lighthouses in existence in the whole world at this time.

The first Boston Light keeper, George Worthylake drowned when the lighthouse boat carrying him, his wife and daughter and two other men, capsized in the harbor. Benjamin Franklin wrote a ballad in 1718 called “Lighthouse Tragedy” in memorial of this tragic event.

During the Revolutionary War, General Washington ordered the American troops to destroy the lighthouse, so the British, which were controlling the lighthouse at these times, could not use it to help navigate British ships into the harbor. The Lighthouse was destroyed on June 13, 1776, and rebuilt again in 1783.

Today the lighthouse is open to the public and stays fully staffed to give tour guides and talk about the history of one of the oldest lighthouses. The Boston Light still flashes white every ten seconds and shines through the only second-order Fresnel lens. It is visible from a distance of 31 miles.

The Boston Light tower is open for group tours during spring, summer, and fall by arrangement only.