The Nathan Boone State Historic Site is located northwest of Springfield, Missouri just north of the town of Ash Grove. The site was the former homestead of Nathan Boone, the youngest son of Daniel Boone. The site contains the house, built in 1837, remnants of outbuildings, the family and slave cemeteries, a picnic area and interpretive trails. The site opened to the public in 1991. 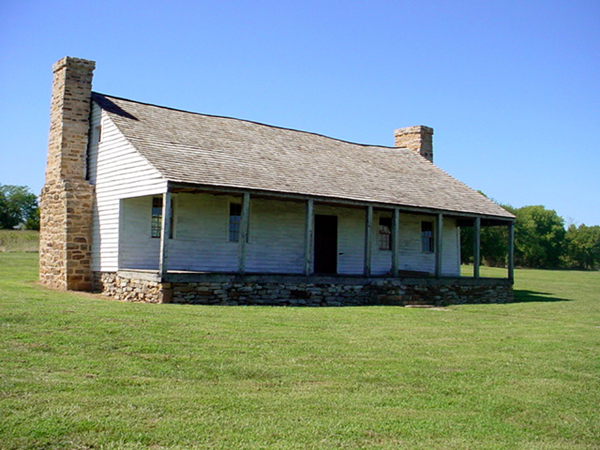 The house can be seen in the distance 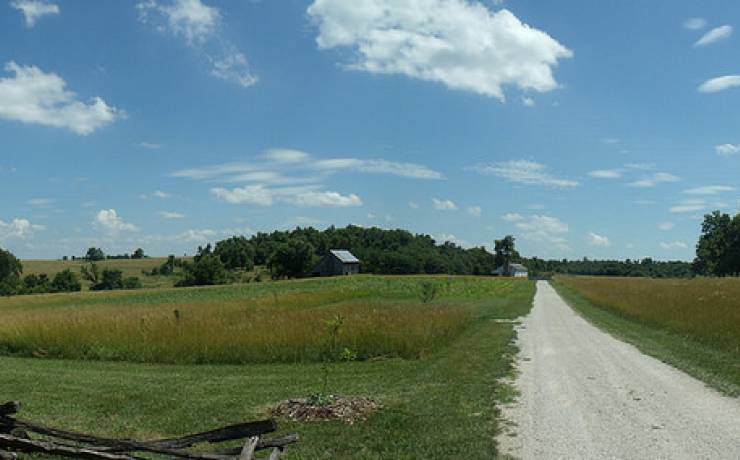 Nathan Boone was born in 1781 in Kentucky. The Boones moved to Missouri in 1799. Nathan and his brother Daniel opened a salt-making business in 1805. The business prospered but Nathan left to become a surveyor. Like his father, he was a military man. He was captain of the Missouri rangers in the War of 1812 and later captain of the dragoons, a military regiment. He later became First Major and then Lieutenant Colonel. He and his wife moved to the homestead in 1837 (it was built by his sons). He died in 1856.