The Battle of New Market Heights (also known the Battle of Chaffin's Farm) in September, 1864, was a part of the sieges against both Richmond and Petersburg. In an attempt to move on Richmond, African American soldiers (then part of a separate branch of the army known as the United States Colored Troops) advanced on the hill to take artillery lines located behind the Confederate position at New Market Heights. At the same time, other USCT units attacks and captured Fort Harrison, which was near this location. Colored troops suffered heavy casualties in two assaults on the hill. Twenty Black soldiers and white officers who led USCT units were awarded the Medal of Honor for their valor in the battle over. 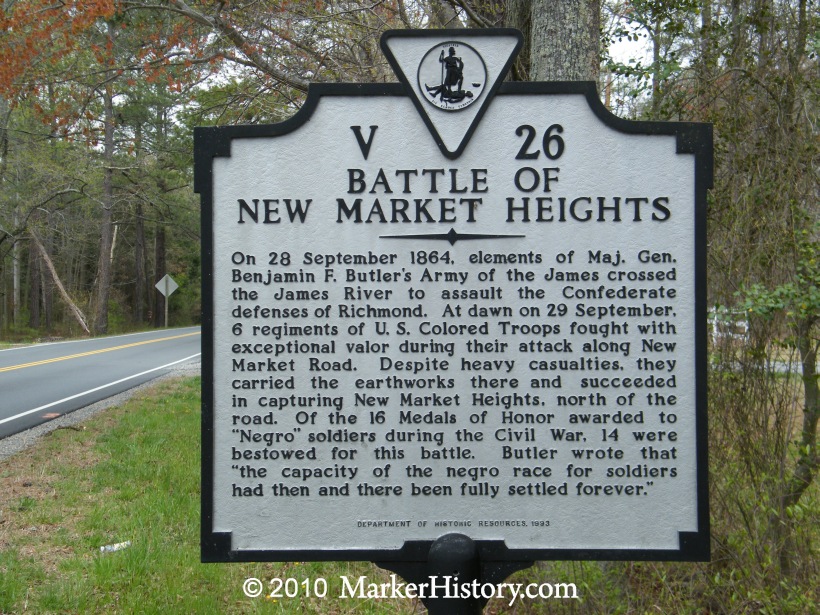 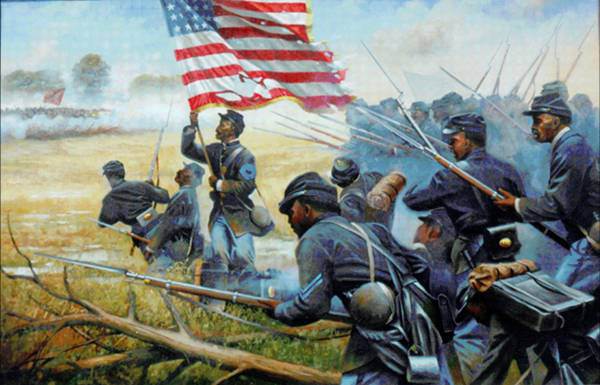 36th USCT-One of many African American regiments who served in the war. This regiment was involved in the fighting at New Market Heights 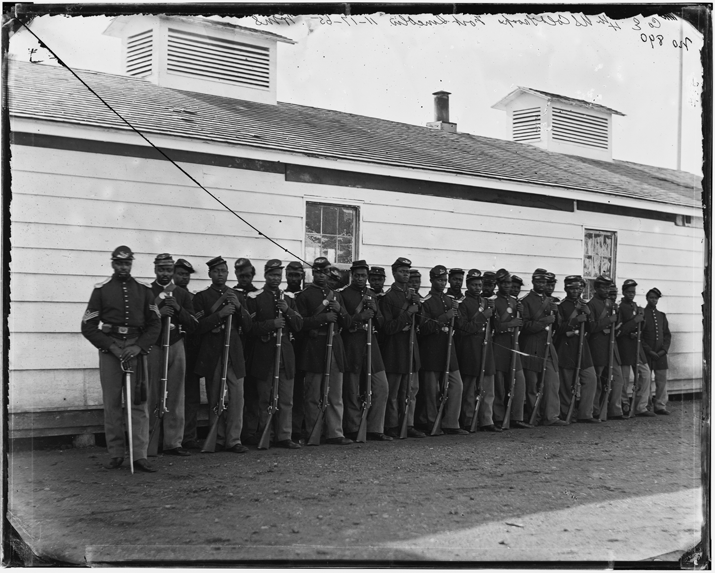 Sgt. James Harris of the 38th USCT. He was one of over 20 to receive the Medal of Honor for the attacks along Confederate defenses at Richmond. Harris won his for his gallantry at New Market Heights. 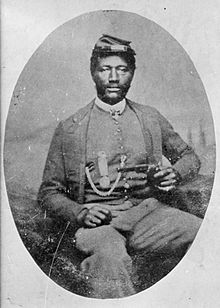 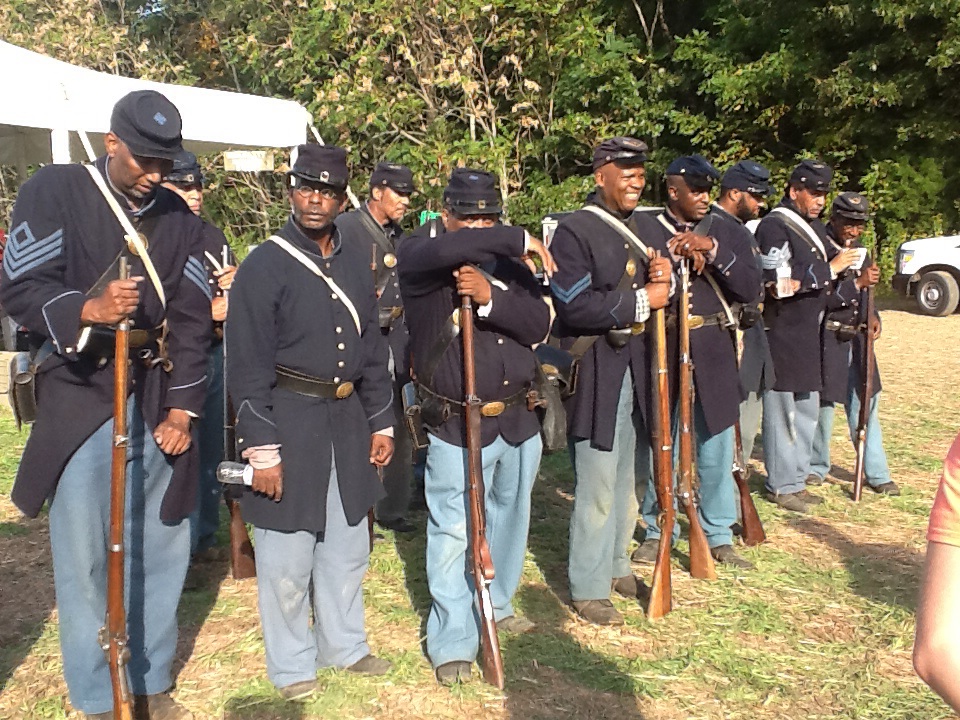 In September of 1864, the Union army, under the command of General Ulysses S. Grant, was engaged in a siege for the town of Petersburg, Virginia. General Robert E. Lee, commander of the Confederate army, was heavily entrenched in the town at Petersburg. Grant wanted to have Lee take troops away from a supply line to assist in the holding of the town of Richmond, Virginia. This would lead to an attack by Grant on the supply line which would cut Lee’s major supply line to the army.

The attack on the city of Richmond meant that Union forces had to take strategic positions surrounding the area. One such position was the location of New Market Heights. The attack on the position was spearheaded by troops of the X corps. This corps included Brigadier General Charles J. Paine’s three divisions of United States Colored Troops (USCT). These troops would be the leading forces on the attack at New Market Heights.

The first attack included the 4th and 6th USCT. As they emerged from the early morning mists on September 29th, they were hit with a barrage of gunfire. It didn’t take long for the two forces to be torn apart with gunfire and eventually had to retreat. A second attack was ordered which involved the 5th, 36th, and 38th USCT. The 5th led the charge while the 36th and 38th fell behind in support. This line was also devastated by enemy musket fire. The attack would continue for the colored troops. They broke through the line and captured the Confederate forces following a half hour assault.

14 Black veterans of the battle of New Market Heights were given the Medal of Honor for their efforts. Only 21 Black servicemen were given the honor throughout the entire Civil War. Leading Commander Major General Benjamin F. Butler requested for Black troops to be put into officer’s positions, but he was refused by the war commission.  850 casualties of colored troops were the result of the battle at New Market Heights, while Confederates only suffered 50.