George W. Watkins elementary school is located in Quinton, Virginia and presently serves as an elementary school. During the era of racial segregation, George Watkins was the high school for African American students. In the 1968 case Green v. County School Board, the court declared that county’s “choice system” was not sufficient for desegregation. In response, school officials transformed this all-Black high school into a middle school. The school was later converted into an elementary school. 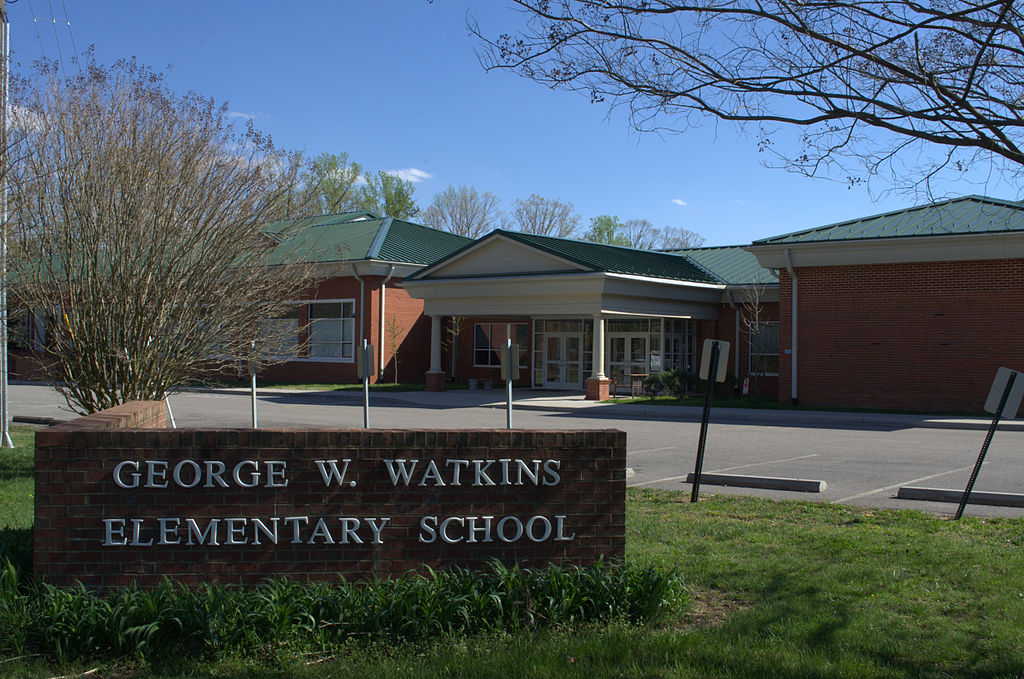 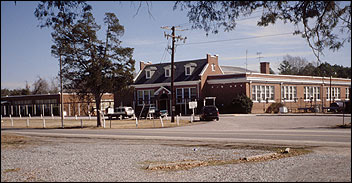 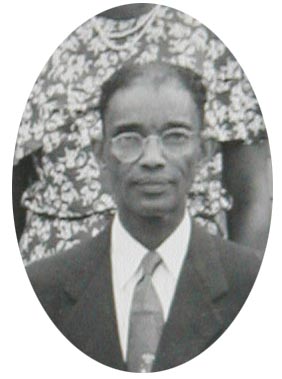 The Supreme Court's 1954 ruling in Brown v. Board of Education declared that racial segregation in public schools violated the 14th Amendment. However, the Court did not require specific remedies or benchmarks for school districts, allowing them to integrate their systems with “all deliberate speed.” This encouraged many cities and states to resist taking any steps towards integrating their schools. In Kent County and nearly every other community in Virginia, the public schools remained segregated long past 1954.

In 1968, the court case of Green v. County School Board of New Kent County went to the Supreme Court to determine whether the choice plan was constitutional. Led by Dr. Calvin C. Green, the Supreme Court ruled that the choice system was unconstitutional and didn’t follow the integration regulations from Brown v. Board. Watkins was converted into a middle school and New Kent High School became integrated for all students in the county between 9-12 grades. Later Watkins was converted into an elementary school, but New Kent was shut down in 2008.

George W. Watkins was a pastor for the Second Liberty Baptist Church from 1928-1971. He influenced his community and encouraged church members to take up leadership roles in the community. Church members began to take on leading roles such as, local school boards, planning commissions, board of supervisors, and other civic and religious organizations. He also heavily influenced Dr. Calvin Green, who led the push for desegregation in the county.