The Yale Center of British Art, located in the picturesque Yale University campus, carries the largest and most comprehensive collection of British art outside of the United Kingdom, and since its doors opened in 1977, this massive art gallery houses more than 2,000 paintings and over 200 sculptures reflecting the development of British art and society. From the Elizabethan period and onward, the multifaceted collection at the Yale Center for British Art emphasizes the preservation of art and culture, and in addition to the painting and sculpture collection, visitors can experience more than 20,000 drawings and watercolors, 30,000 prints, 35,000 rare books and manuscripts, and a reference library and archive featuring more than 30,000 volumes that aid in British art research and other related fields.

Exterior of the Louis I. Kahn building 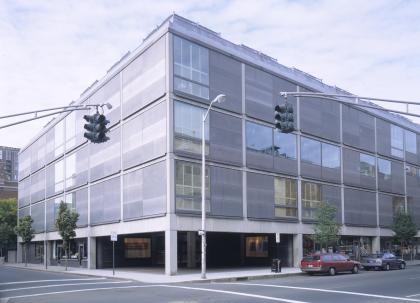 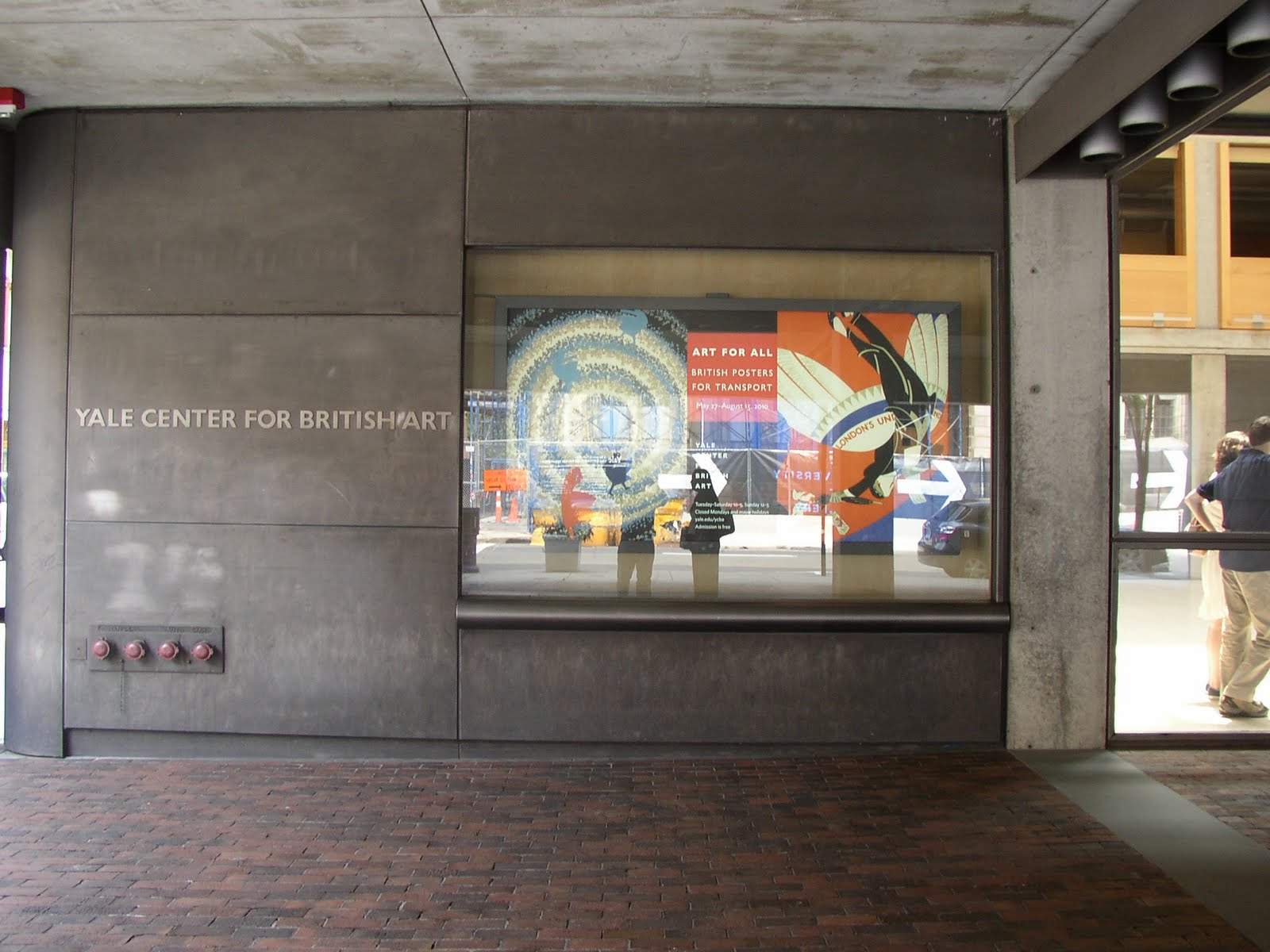 British Horse Attacked by a Lion (1762) by George Stubbs, featured at the Yale Center for British Art 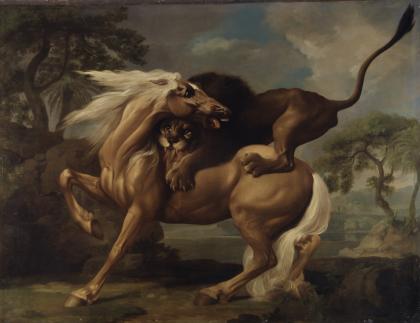 The Yale Center for British Art dates back to founder Paul Mellon, who was a student at Yale University with the Class of 1929. As a co-heir to the Mellon Bank fortune and a strong supporter of humanities and liberal education, Mellon gave several gifts from his British art collection to the university in 1966, along with an endowment for operations and funds to build the gallery structure.

After Mellon’s donations, the university contacted the highly acclaimed architect Louis I. Kahn to design the structure on Yale’s campus. The building was completed in 1974 and the museum first opened to the public in 1977. However, because of Kahn’s designs that included matte steel and reflective glass as well as a geometrical four-floor interior, the Yale Center for British Art building draws thousands of prospective architects from all over the world for both study and admiration. In fact, the Center was awarded the Twenty-Five Year Award by the American Institute of Architects in 2005.1

Collections at the Yale Center for British Art

Aside from the building, the Yale Center for British Art is most well-known for its variety of exhibits, collections, and individual works from famous artists. Some of the works available for viewing include masterpieces by Thomas Gainsborough, John Constable, Joshua Reynolds, and J.M.W. Turner, as well as many other artists from Europe and America who lived in Britain.

Literary enthusiasts also hold the Yale Center for British Art in high esteem due to its rare book collection, which includes monumental works from the 16th century and onwards. Within the collection of 35,000 rare books and manuscripts, visitors and researchers alike can discover original pieces from the J.R. Abbey collection of color-plate books as well as early maps and atlases, private press and contemporary artist books, and even sporting materials.2

The education staff in the gallery works with local teachers to supplement their classroom curriculums with access to works of art, and the Student Guide Program allows select students to conduct specially devised tours of the collections on Saturdays and Sundays. Other academic resources include the Reference Library and Archives, conservation laboratories, an online catalogue of various collections, and even a study room specially created to give students an opportunity to examine works on paper as well as rare books and manuscripts.3

Make sure to check the Yale Center for British Art calendar before arriving, as the rotating exhibitions at this gallery provide deeper focus on famed artists and the work they produced. Some past exhibitions at the gallery include Francis Bacon and the Art of the Past, Art in Focus: Wales, and British Art at the Dawn of the Twentieth Century. Additionally, students and the general public are welcome to attend various lecture series, such as The Closed: From Pandora's Box to Damien Hirst. Other events to be on the lookout for include talks and readings, performances, films, children-centered exhibitions, conferences, and classes and workshops.4

The Center is temporarily closed through spring 2016 for building conservation. The Museum Shop will remain open during the closure, Monday through Saturday, 10 am to 5 pm.