Matthias Day, a wealthy northern tycoon and the founder of Daytona Beach, then named just Daytona built the first hotel in 1874, the Palmetto House. John D. Rockefeller built his winter home at the Casements in Ormond Beach because he enjoyed the golfing abilities of the land and the other attractions and possibilities it brought, which is just next door to Daytona Beach. Many call these beaches the birthplace of speed, Ormond Beach hosted many land records by racing on the hard-packed sand that can be found on these beaches. In 1947, the National Association of Stock Car Auto Racing was founded in Daytona Beach. Nicknamed "The World's Most Famous Beach", by one of the cities founders in 1927 the term has stuck even to this day due to the draw and beauty of the beach. And with nearly 8 million visitors each year the nickname can't be far from the truth. 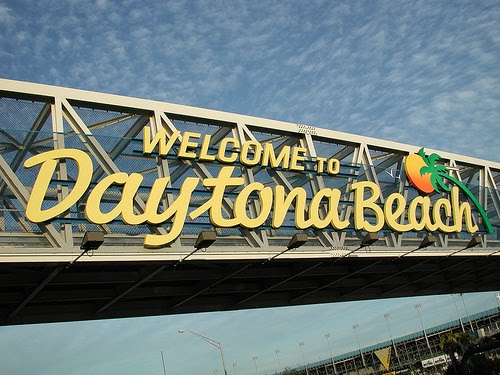 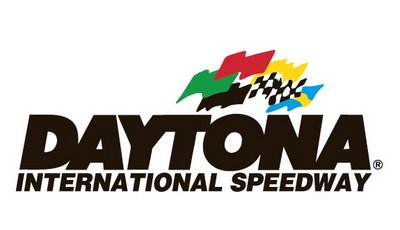 Many famous and well known explorers, entrepreneurs, and other social leaders came to and popularized Daytona Beach. Famous explorer Ponce de Leon, during his 1513 search for the Fountain of Youth, discovered the now-popular DeLeon Springs, located just west of Daytona Beach.  In 1883, Henry Deland founded the world-famous Stetson University. Bill France, the founder of NASCAR, built the World Center of Racing, Daytona International Speedway, in 1959.
But NASCAR was not the only thing influenced by Daytona Beach the civil rights movement was also affected by this world-famous beach.   Jackie Robinson played in the first integrated spring training baseball game with the Montreal Royals, now Robinson's name can be found identifying the stadium at Daytona Beach, along with a life-size statue at the entrance.