In 1966, Cesar Chavez founded the National Farm Workers Service Center. Chavez was the leader of the Farm Workers Movement who advocated for better working conditions for migrant farm workers and fought against racism. Now known as the Chavez Center, it was a key part in the farm worker movement. The service center has worked to meet the needs of Latinos since it opened. Today it works to provide quality affordable housing, the Radio Campesina Network, community leadership, empowerment to solve community problems, and academic equality. 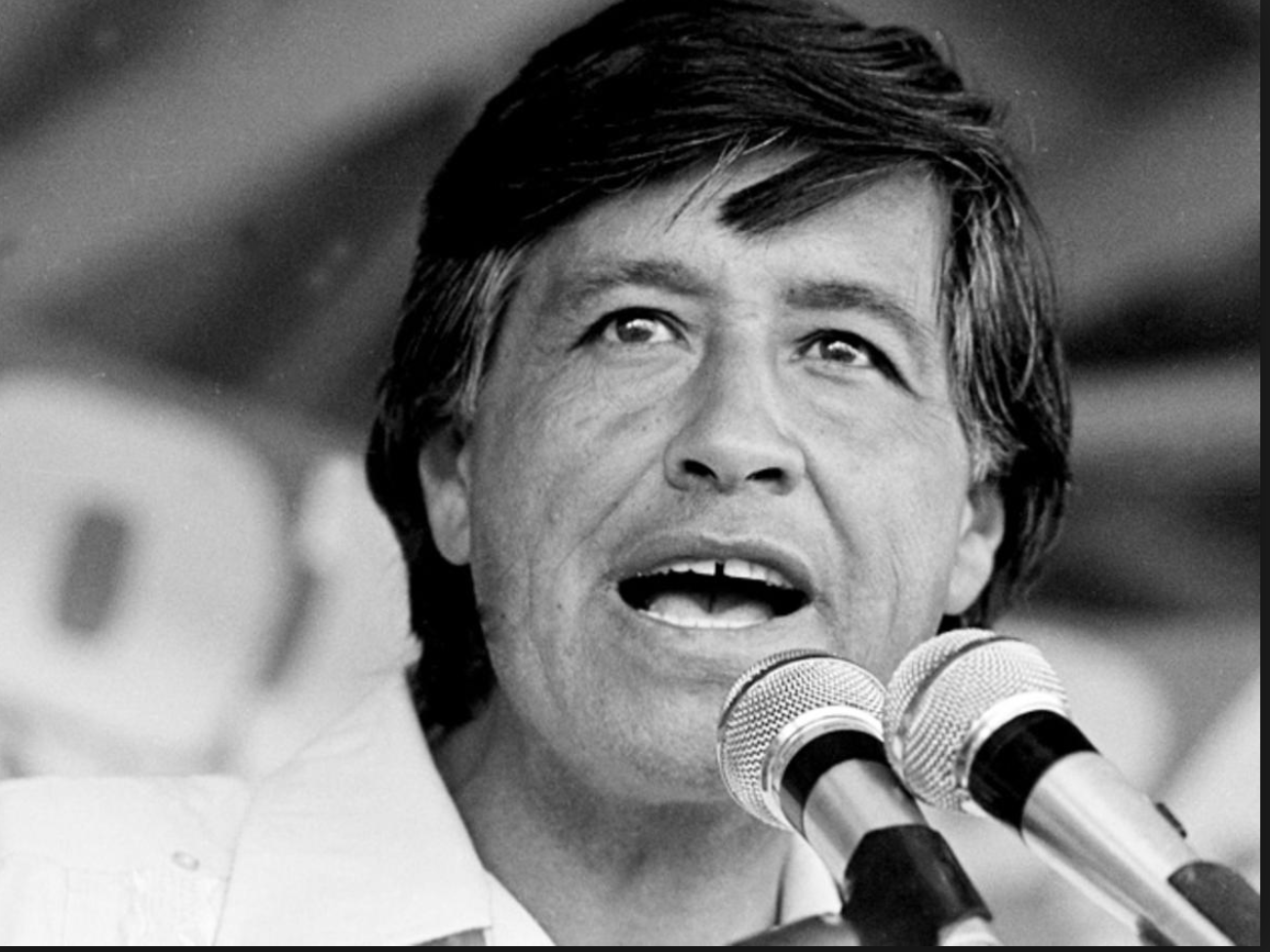 In the one hundred years leading to the Farm Workers Labor Movement, all attempts to organize workers had failed.  Cesar Chavez knew something had to change to save farm workers in southern California from the economic, social, and safety injustice they were suffering.  With the help of Delores Huerta, Robert Kennedy, and others Chavez formed what would be known as the United Farm Workers of America. (Cesar Chavez Foundation: History and Accomplishments)

However, Chavez knew that a union alone could not beat the poverty and discrimination against farm workers.  Most of these workers were immigrants who were less educated and did not speak English.  Chavez recognized that these workers had needs outside the work place, and that a union would be necessary to change their lives.  Before he could begin fighting for union contracts, services for the workers were needed like low cost housing, a credit union, and a death benefit.  Thus, the Cesar Chavez Foundation was born. (Cesar Chavez Foundation: History and Accomplishments)

Chavez took pages from the books of Ghandi and Dr. Martin Luther King Jr.  and maintained that farm workerswould swear to a nonviolent campaign.  He even fasted in 1968 to “rededicate the movement to that principle.”  Chavez gained supporters to La Causa, the cause of the farmworkers, by boycotting grapes and other products.  This forced the farm owners to work with the United Farm Workers and develop contracts and labor laws that protected the workers.  Although Chavez had defeats, he helped farm workers make great gains such required rest periods, bathroom facilities, protective clothing, and clean drinking water for workers, a penson plan for workers, and comprehensive union medical benefits.(Cesar Chavez Foundation: History and Accomplishments)

Today, the Cesar Chavez Foundation is a not for profit organization that protects Latino farm workers and other low-income families in and out of the work place.  It helps provide better housing and social services like senior centers and preschool programs, as well as help in English and algebra for high school students. The National Chavez Center is a growing facility on 187 acres of oaks an rock out cropping with a visitor center, library, gallery and museum spaces, a multi media room, and a memorial garden where Chavez is buried.   (Cesar Chavez Foundation: History and Accomplishments)