The origins of the Barbershop Harmony Society date back to a meeting on a rooftop in Tulsa on April 11, 1938. Since 2007, this has been the headquarters for the Barbershop Harmony Society also known as Society for the Preservation and Encouragement of Barber Shop Quartet Singing in America, Inc. The organization was previously headquartered in Kenosha, Wisconsin for 50 years. The organization works to promote the style of barbershop harmony and supports programs, concerts, and exhibits related to the history and culture of this form of musical and cultural expression. 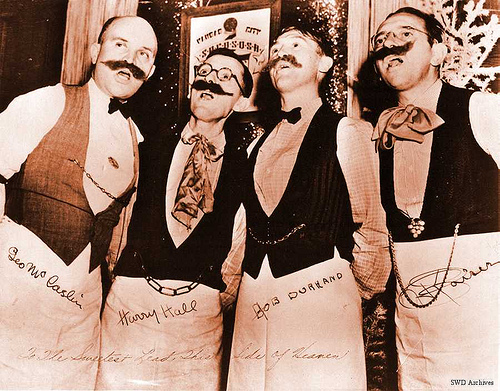 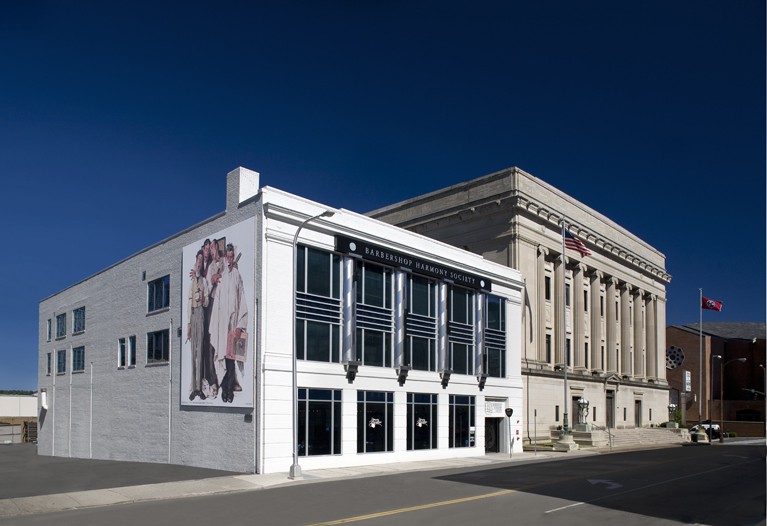 Jimmy Fallon and his Barbershop Quartet 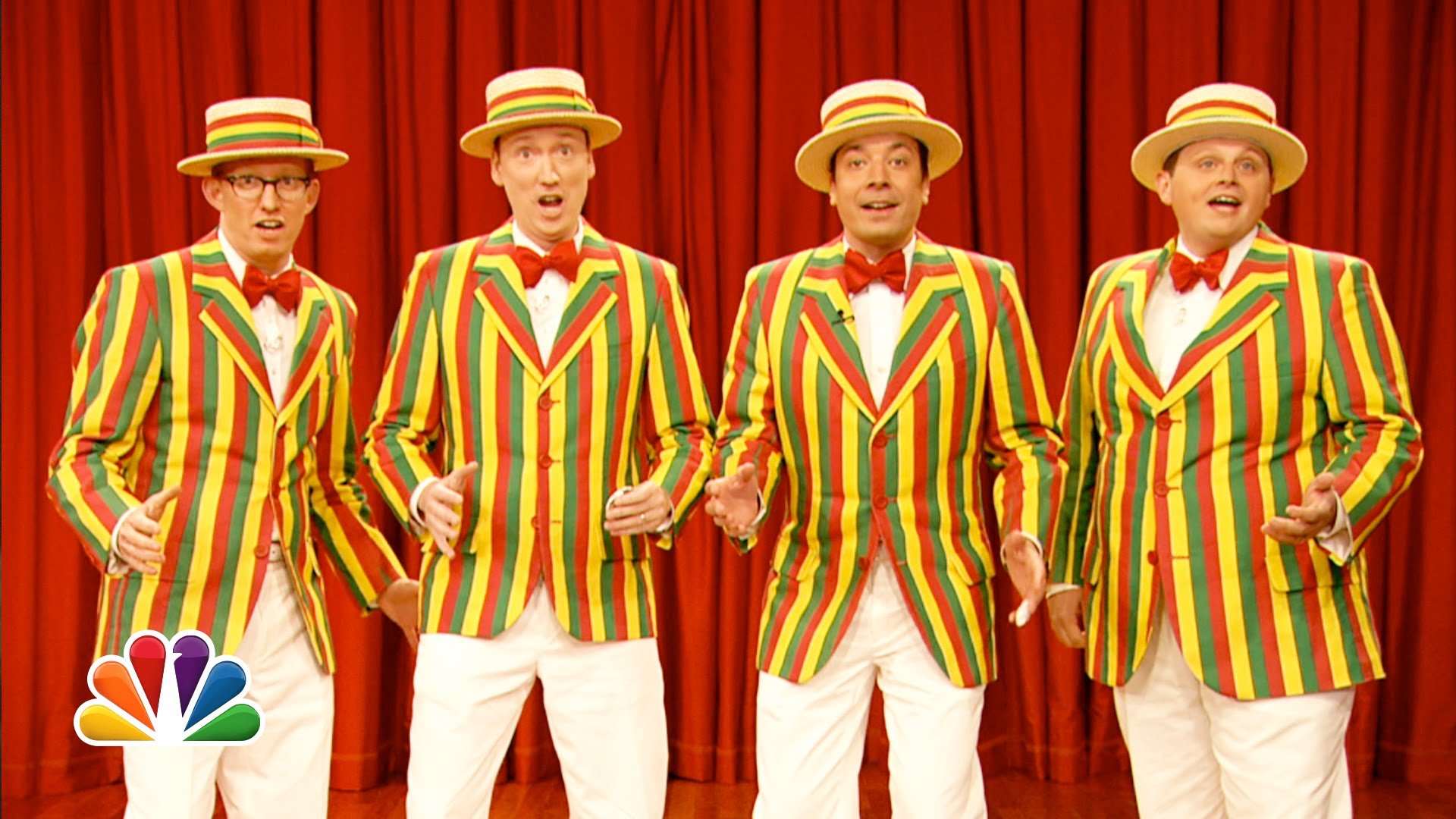 No one is certain where the Barbershop style started, but the story goes that when customers were waiting to get a haircut or a shave at a barber shop they would woodshed songs. Woodshedding is when someone sings the melody of a popular song then three others harmonize around the melody. One person sings the high part known as tenor. The melody, the second highest part, is sung by the lead. The baritone sings the filler notes and sings lower than the lead. The lowest part is sung by the bass.

The Barbershop Harmony Society began at a meeting on a rooftop in Tulsa on April 11, 1938. The founding father of the society is accredited to Owen Cash. The whole idea was an accident. Mr. Cash only wanted to get a few guys together to sing, however, it turned into a larger organization. He invited 14 of his fellow friends to meet with him at the Tulsa Club. He invited 14 but 26 showed up. They were put on the rooftop so that there singing would not disturb the customers of the club. They sang on the rooftop for several hours. Customers of the club were starting to complain so the next week they moved their meeting to the Alvin Plaza Hotel. When they met at the hotel instead of 26 men showing up, 70 men showed up. The group continued to grow and grow.