Located right in downtown Beardsley and alongside the scenic Bunnell’s Pond, Beardsley Zoo is Connecticut’s only accredited zoo, and among its 36-acre, park-like setting, this private zoo introduces tourists and local residents to over 70 different species and 300 animals. Although it first opened its doors in 1920 under the guidance of City Parks Commissioner Wesley Hayes, Beardsley Zoo dates back to to 1878, when wealthy cattle baron James. W. Beardsley donated more than 100 acres of land bordering the Pequonnock River to the city. 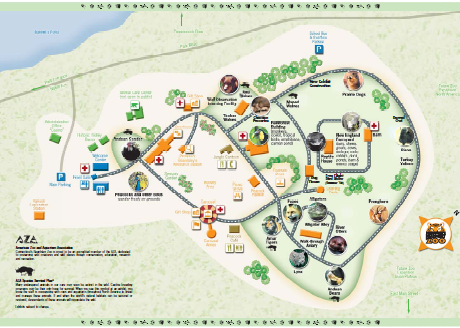 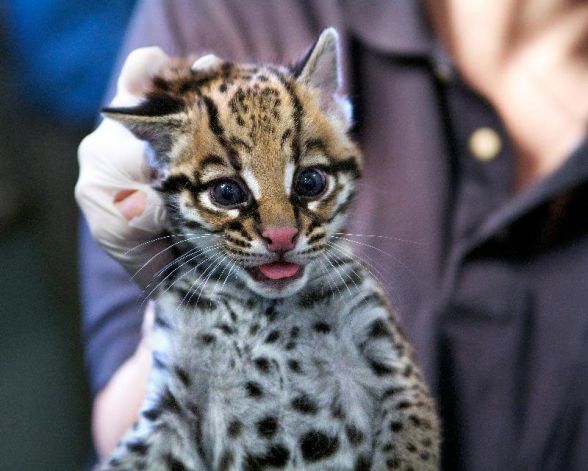 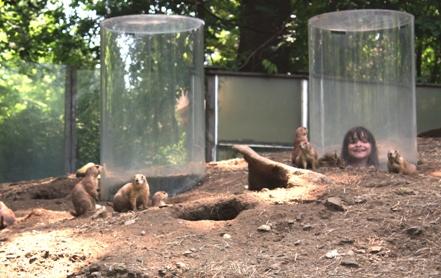 The History of Beardsley's Zoo

The conditions of Beardsley’s donation stated that the land should forevermore be used as a public park, and by 1881, acclaimed architect Frederick Law Olmsted, who co-designed Central Park in New York City, created a plan for a pastoral park.

The birth of Beardsley Zoo is also attributed to Bridgeport's other famous resident, P.T. Barnum. During the first decades of the 20th century, the Barnum and Bailey circus used the park as an exercise ground for its exotic animals, which included zebras, camels, and elephants. Naturally, people would gather in the park to watch, and the concept of a zoo took form.1

Currently, Beardsley Zoo features more than 300 animals representing over 70 North and South American species, and it is divided into five sections, each of which features a diverse landscape and ecosystem packed with the animals who live there. The five sections of the zoo include a South American rainforest with free-flight aviary, an exhibit featuring predators, an alligator alley that includes the multifaceted river ecosystem, a hoofstock section with a wolf observation learning facility, and the New England farmyard area including animals associated with the Connecticut countryside.

Beginning in 2014, Beardsley Zoo begun construction on a South American Adventure Exhibit, which plans to bring new species to the zoo that showcase the rainforest and Andes mountain ecosystems.

Beardsley Zoo is also home to one of the few carousels as well as one of the largest greenhouses in the entire state.2

With a variety of conservation educational programs available to the public and many endangered or threatened animals housed at the zoo, Beardsley Zoo remains dedicated to give visitors a sense of awareness and concern for the beauty and fragility of the planet. Using a educational model that includes inspiration, information, and public involvement, the zoo often features several hands-on educational programs throughout the year.

One of the most popular and common programs is the live animal show held every Tuesday, Wednesday, and Thursday. The other highly renowned programs at the zoo include Beardsley Zoo’s Animal Encounter program and sponsored field trips. Educators can also bring the zoo to an auditorium, classroom, or campus with programs such as Career Talk, the Zoomobile, and the Wild Assembly learning experience.

Back in 2007, Beardsley Zoo became the only zoo in the Northeast to feature a Chacoan peccary, and by 2011, it also became the first zoo to have a Chacoan peccary newborn. In 2011, an endangered Brazilian ocelot kitten was born through artificial insemination, the first of its kind on an exotic wildcat. A few of the other animals living at the zoo include Amur tigers, American alligators, Mexican wolves, Andean condors, Dexter cattle, vampire bats, poison dart frogs, a boa constrictor, and many, many others.3