Green Mount Cemetery in Baltimore, Maryland is a historic cemetery that is the final resting place of many famous and infamous individuals. The cemetery is the final resting place of Napoleon's sister-in-law, the Booth family, and many others. Green Mount Cemetery has a Gothic aesthetic. The cemetery was added to the National Register of Historic Places in 1980. 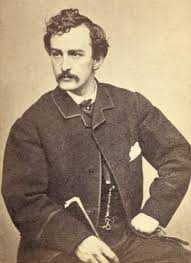 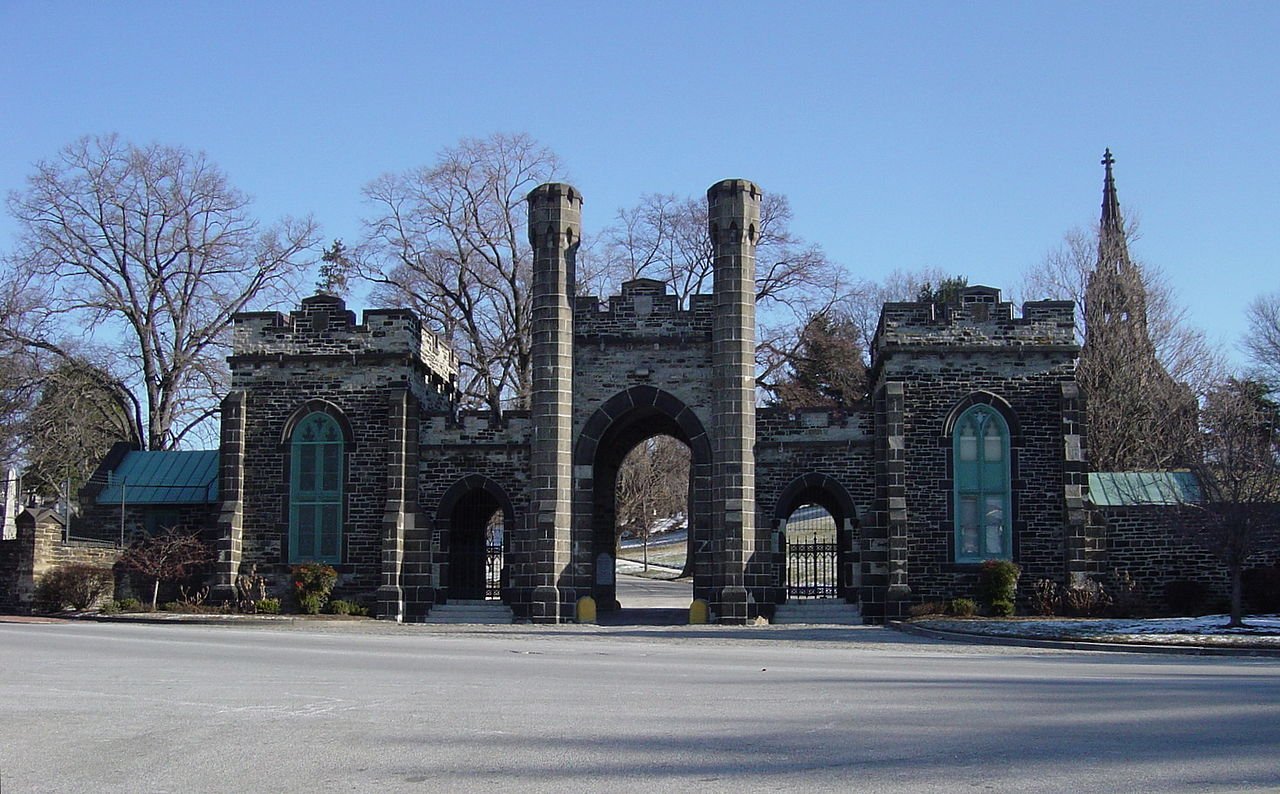 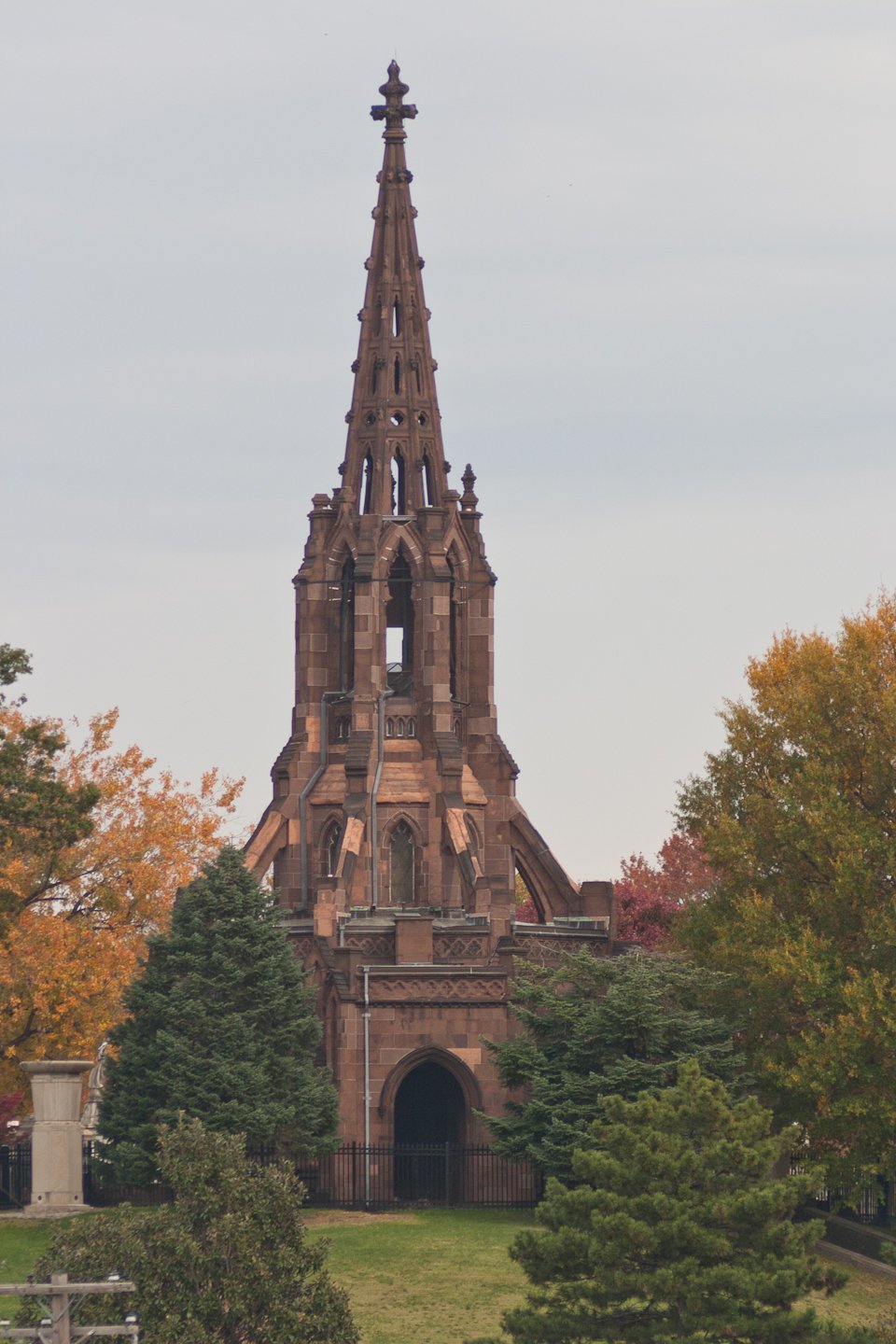 Green Mount Cemetery was officially dedicated on July 13, 1839. The land for the site was purchased from Robert Oliver by Samuel Walker, a wealthy tobacco merchant. The original layout of the cemetery was mapped out by Benjamin Latrobe, a civil engineer. Olivia Whitridge was the first to be interred and the cemetery has become the home of diplomats, military leaders, and presidential assassins.

The Booth family was buried in the cemetery. Junius Booth was the most influential actor of the 19th century and his family was mostly known for their roles in Hamlet and Julius Caesar. Asia Booth Clarke, the oldest of the three Booth siblings interned in the cemetery, was an author. Edwin Booth, the youngest of the siblings, was a world known actor and was most commonly known for his role as Hamlet. John Wilkes Booth, the middle child, was also an actor but is infamous for being the assassin of President Abraham Lincoln on April 14, 1865.

The cemetery is known for its amazing architecture. Robert Cary Long Jr. designed the Entrance Gateway. Initially, he had proposed an Egyptian-style piece, which was ultimately rejected in favor of his second, and current, Tudor/Gothic design. This second design was published in 1837, and construction lasted from 1840 until 1846. The Entrance Gateway has two towers, stained glass windows, and cathedral ceilings. It also contains the Cemetery’s Offices and a Waiting Room.

The cemetery is also home to an octagonal Gothic Revival chapel designed by John Rudolph Niernsee and James Crawford Neilson in the 1850s. The construction costs for the chapel was $18,500. Niernsee and Neilson had opened an architectural practice together in 1848, establishing Baltimore's first truly professional architecture firm. Previously, both had worked for the B&O Railway.

Construction of the marble and granite Mausoleum began in 1929 under architects Riggin Buckler and G. Corner Fenhagen, who drew inspiration from both Neoclassical and Art Deco styles. The Mausoleum contains over 675 crypts and over 200 spaces for cremated remains. Isaac Emerson, the Bromo-Seltzer inventor who commissioned the Bromo-Seltzer Tower, is entombed here along with his wife.