Grafton Christian Church was founded on May 11, 1834. The brick building was built up by hand on the property. The church was known as "Brick Church" because it was the only brick church in York County, Virginia.

This historic church was constructed of bricks made by hand on the property. 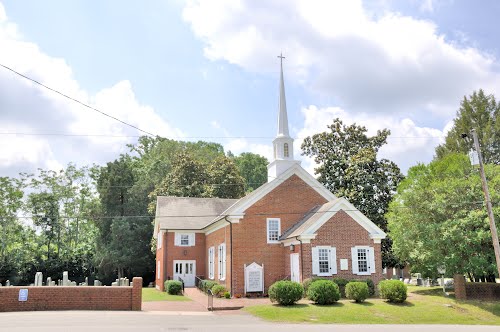 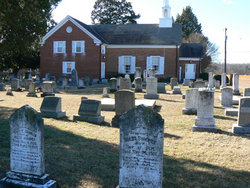 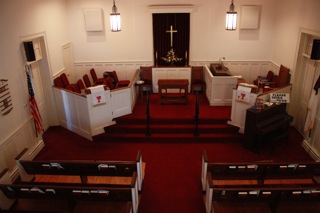 Pastor Vanessa and her husband 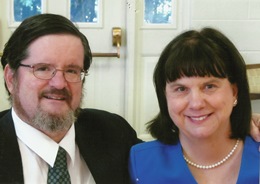 The church building served the Confederate Army as a hospital during the Civil War and soldiers were buried in the cemetery. The Union Army later made the church the location of some of their defensive positions when they secured control of the town. Although it has been replaced, a window sill on the west side of the building had marks from where a horse had chewed on it. Evidence has also suggested the church may have been struck by cannon fire. Since the original construction, Sunday school rooms have been added, the sanctuary has been remodeled, and buildings have been added.